Bec is a molecular biologist and science writer/communicator. She has a Bachelor of environmental science (Hons, first class) and a Ph.D. in molecular biology. After finishing her Ph.D., she was offered a postdoctoral position in Sweden, where she lived for two years and consumed many cinnamon buns. She’s now based in Australia, where she writes mostly about CRISPR and other genome engineering technologies. She also does public speaking and university lectures. One of her goals is to make science more accessible to a wider audience. Her other scientific interests include genetics, molecular biology, evolution, immunology, sustainability, and environmental science. When she’s not writing or speaking about science, she’s usually admiring plants, drinking excessive amounts of coffee, or busy with one of her many hobbies.

Discover more about Rebecca on their professional profiles 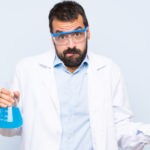 What the HEK? A Beginner’s Guide to HEK293 Cells

If you’re at all familiar with cell culture, you’ve probably heard of HEK293 cells. HEK293 cells are one of the most commonly used cell lines in laboratories across the globe. But what are they? Why should you use them? And what does the ‘293’ mean? Are HEK293T cells the same thing? Read on for answers… 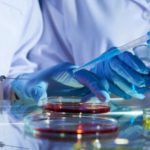 A History of FBS: A Timeline of Cell Culture Media

Ever wonder why almost everyone uses FBS in cell-culture media? Read more on how FBS became such a powerhouse and see what the future may have in store for this ubiquitous reagent. 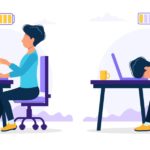 Under Pressure: How to Stay Sane in a Publish-Or-Perish World

Working in a lab can be stressful—experiments, grants, coursework …oh my! Here are some tips for staying sane when you feel like the pressure is driving you crazy. 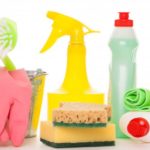 The Tidy Lab: An In-Depth Guide

Want to organize and tidy your lab? Read this detailed guide to a clutter-free and stress-free lab. 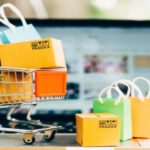 Where To Get Your Perfect Cell Line

There’s no need to shop till you drop. Our guide to where to get your next cell line from takes the stress out of cell line shopping. 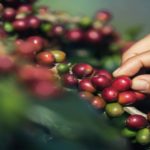 The Do’s and Dont’s of Choosing a Cell Line

There is an overwhelming selection of cell lines available, make sure you pick the right one for your work using our tips. 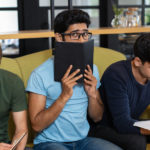 Talking When Terrified: Tips for a Nervous Presenter

When I was in school, I absolutely hated giving talks. I was a really nervous presenter, my heart would start beating faster, my face would go red, my hands would shake…even my voice would tremble! Since then I’ve made some big breakthroughs, and now I absolutely love giving talks and lectures. Here are my top… 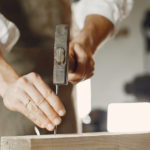 How to Totally Nail Your First in situ Hybridization

It’s Monday morning and you’re about to start your first in situ hybridization (ISH). You glanced at the protocol on Friday and it seemed pretty easy. You just do a lot of washes and incubations, right? WRONG. ISH can be a nightmare. If you’re not well prepared, you’ll most likely be tearing your hair out…