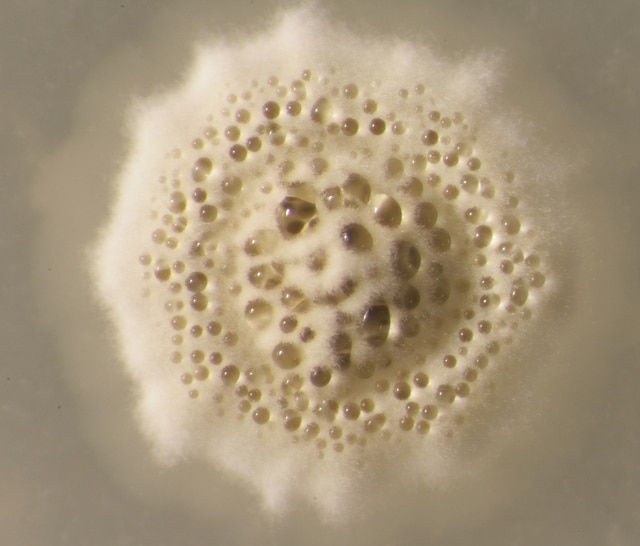 During World War II, both allied and axis forces used saturation bombing in which thousands of pounds of explosives were dropped from bombers to cover and destroy everything in a large area. Before the advent of genomics, drug development followed the same idea. Medicines were developed to affect multiple mechanisms in the human body, leading to increased collateral-damage.

…To Guided-Missiles and Guided Drugs!

In the modern era of laser-guided missiles, scientists have also moved away from saturation towards more targeted therapies, including biologics, that can hone in on a particular pathway and turn it off. The ‘holy grail’ of modern medicine is finding new molecular or biochemical targets amenable to therapeutic manipulation with an effective drug. One popular aspect is using biosimilar drugs for treatments.

Next generation sequencing (NGS) is helping to revolutionize these efforts.

NGS can identify genetic alterations that drive the pathogenesis of a particular disease (so-called “driver mutations”). Targeting these mutations in, say, a cancer cell, with a drug would cause the cell to stop growing or to die. NGS can detect mutations not only in the genome but also in the “transcriptome.” Through sequencing RNA products of transcription (which encodes for the expressed proteins), NGS exhibits enormous potential for identifying pathological genetic changes.

Each day, NGS leads to the identification of new treatment targets. For example, a group from the University of Michigan used NGS and discovered mutations in a gene named the Fibroblast Growth Factor Receptor-2 (FGFR-2). The team found these mutations in several tumor types, including breast, prostate and bladder cancer. Currently, there are several drugs in the pipeline that can target these FGFR-2 mutations.

Finding a Needle in a Haystack: Ultra-High Throughput Screening

You’ve found a target. Now what? The next step is to find a drug that can either inhibit or potentiate the effect of the mutation. To find new drugs, scientists interrogate libraries containing millions of chemicals or biologics to identify potential candidates that may possess the desired activity. A new method (encoded library technology or ELT) enables scientists to tag each chemical in a library with short DNA oligonucleotides. These oligos contain unique sequences that correspond to different chemical groups in a given compound. Researches can then screen very large chemical libraries (800 million compounds) by sequencing the oligonucleotide tag attached to each compound.

Even when targeted therapies are given to a patient, drug-resistance eventually develops. Cancer cells, bacteria, or (even) viruses all find a way to get around any roadblock placed in their way by the drug. NGS can be tremendously helpful in addressing this problem. For instance, NGS has already been used to identify a particular strain of a ‘super-bug’ called Methicillin-resistant Staphylococcus aureus.

NGS has also been used to find low levels of resistant HIV-strains that were missed by traditional Sanger sequencing. Identifying the genomic basis of drug resistance helps researchers and clinicians in designing more effective therapies to overcome this resistance.

These are only a few of the many applications of NGS in drug development. Stay tuned as there will certainly be more to come in the next few years!