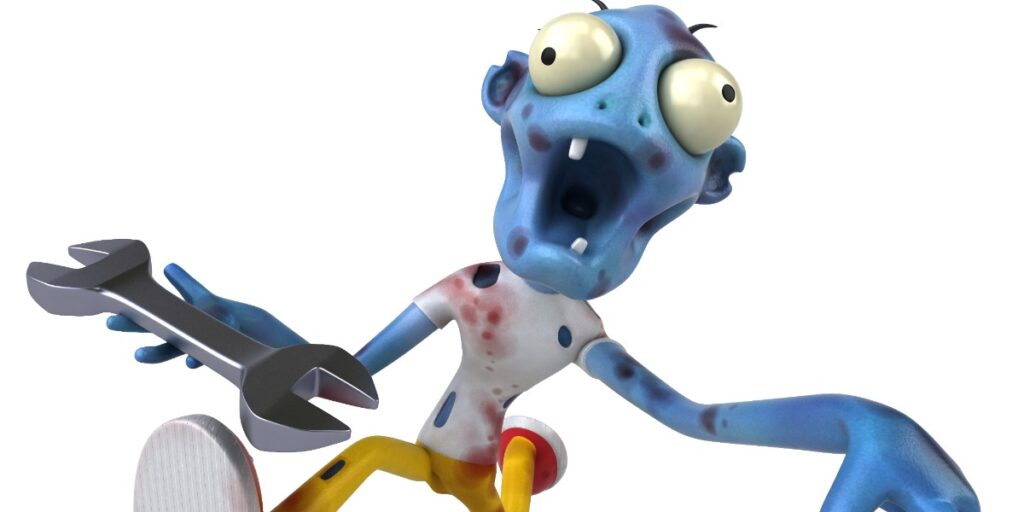 Given the rapid pace with which genome editing technologies have been developed and adopted, it comes as no surprise that the original CRISPR-Cas9 system has been successfully modified by some very clever scientists. No longer are we limited to the ‘simple’ case of editing the genetic sequence of your biological system of choice, but there are numerous options that allow you to perform targeted epigenome editing too. Below is a discussion around the newly engineered forms of the CRISPR-Cas9 system for epigenome editing and what they could do for your research.

Why Would I Want to Edit the Epigenome?

The CRISPR-Cas9 system is an incredibly powerful tool to create modifications to DNA sequences. The greatest advantage of this system is that those modifications can be targeted to specific sequences using guide RNAs (gRNAs). Until now, epigenome studies have tended to focus on the analysis of epigenetic changes in the context of drug treatments, or as markers of disease. Furthermore, epigenetic modulation has been impaired by the lack of tools to allow specific, targeted modifications. Until now, such modifications have been performed using, for example, global methylating or demethylating agents.

If your research hypothesis is centred upon epigenetic regulation of gene expression, then using CRISPR-Cas9 based targeted epigenome modification allows you to test this in an unprecedented way.

The Underlying Principle of Epigenome Editing

Epigenome editing is particularly useful for investigating gene expression throughout development, in a whole range of diseases and in ageing, to name but a few areas of application. So how can you perform epigenome editing? Each method involves the use of a modified Cas9 enzyme, enzymatically ‘dead’ Cas9 (dCas9), which has been engineered to prevent it from cutting DNA strands.

DNA methyltransferase (DNMT) is an enzyme responsible for the transfer of a methyl group to the DNA base cytosine, if that cytosine is situated within a CpG dinucleotide (a cytosine followed immediately by a guanine). Methylation at gene promoters results in transcriptional repression of that gene.  By targeting DNMT to a specific genomic region with the dCas9 link, it’s possible to induce DNA methylation at that site and repress gene expression.

First described in 2016, it was shown that using this system with a single gRNA was possible to induce DNA methylation at a specific promoter within a ~35 base pair wide region. However, by using several gRNAs targeting adjacent parts of the promoter, a wider area was methylated and successfully repressed expression of the gene.[1] Additional reports, also in 2016, successfully induced DNA methylation and repressed expression at other loci.[2,3]

The Krupple-associated box (KRAB) enzyme is a transcriptional repressor, which induces the repression of gene expression through the recruitment of corepressor proteins. Its targeting to specific regions via dCas9 was shown to very effectively reduce the expression of GFP in a human cell line model. [4] Subsequently, the dCas9-KRAB system was shown to silence multiple genes at a specific locus and was accompanied by the trimethylation of histones in the region, impairing chromatin accessibility. [5] A more efficient adaptation of this system was described with the attachment of an additional effector enzyme – MeCP2. [6]

The histone acetyl transferase p300 enzyme activates gene expression by acetylation of histones and the induction of chromatin remodelling.  It was first coupled with dCas9 in 2015 and shown to catalyse the acetylation of histone 3 lysine 27 at the specifically targeted genetic regions, with the p300 ‘core domain’ more efficient than the full-length version of the protein. [9] This method of gene expression induction is highly specific and works at both proximal and distil enhancer regions as well as promoter regions.

As discussed above, each of these methods works in slightly different ways and will have different effects on the model system that you are working with. If you are considering epigenome editing as an approach in your studies, think carefully about the best approach and pay close attention to the literature.

There is an ever-expanding list of publications that use these versions of the CRISPR-Cas9 system, so there’s likely to be one out there which you can use as a template. Some examples of dCas9 constructs can be found at the Addgene CRISPR Plasmids and Resources website. Good luck!

Share this to your network:
TwitterFacebookLinkedIn
Written by Colin Shepherd