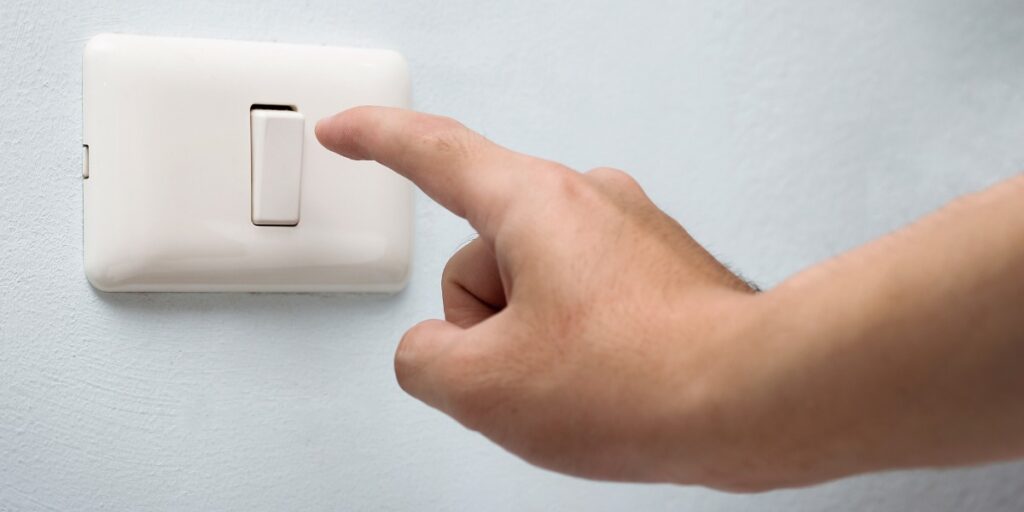 The purpose of this article is to walk you through the steps needed to overexpress genes using CRISPR/Cas9-based activation (CRISPRa). A broader overview of this topic (including CRISPR-based repression) can be found here.

CRISPR/Cas9 is more than a programmable nuclease. When stripped of its nuclease activity, it can activate and repress transcription, alter chromatin structure, or label genomic loci.  Simply attach your favorite effector protein domain to nuclease-deficient Cas9 (dCas9), co-express it with a guide RNA (gRNA), and voila! Genome manipulated.

So how do you go about getting started with CRISPR activation?

Consider If CRISPR Gene Activation Is Right For You

Expressing Cas9, or Cas9 activators, is not trivial. If your cell is not as easy-to-transfect as HEK293 cells are you will likely need to use a lentivirus to deliver these large protein complexes into your cells. For robust and consistent results, clonal cell lines should be derived to ensure uniform expression of the dCas9 transcriptional activator complex. For these reasons, it is critically important to consider if this technology is appropriate for your experiment. For example, if you are interested in overexpressing a single gene for a single experimental purpose, you can do so simply by packaging your gene in a lentivirus and transducing your cells.

Where CRISPRa really shines is in its application to genome-wide pooled overexpression screens. This is because cDNA libraries are more difficult to implement than gRNA libraries. CRISPRa may be also useful when multiple genes must be activated either simultaneously (e.g., for cell reprogramming purposes) or individually, or when spatial and/or temporal control of gene expression is desired.

In short, if your goal is to overexpress a single gene, stop reading and try cDNA overexpression. Otherwise, read on.

The next step to overexpressing genes using CRISPRa is to choose a Cas9 activator. Among the most robust Cas9 activators are the Cas9 synergistic activation mediators complex (Cas9-SAM), the Cas9-SunTag system, and the Cas9-VP64-p65-Rta (Cas9-VPR) tripartite activator. The Cas9-SunTag and Cas9-SAM systems are composed of multiple protein components whereas Cas9-VPR is a single, albeit large, fusion protein. This means the latter requires only a single lentivirus for stable expression in your cells, while the former systems typically require two. However, while the gene encoding Cas9-VPR is capable of being packaged in a single lentivirus, its sheer size means viral titers may be lower than those generated for smaller Cas9 activators.

These are not your only options. There are also ligand- and light-inducible variants of these activators that permit spatial and temporal control of gene activation. These are essentially identical to those described above, except the transcriptional activator domains and Cas9 are recruited via ligand- or light-induced dimerizing protein domains. Such tools enable mRNA dosing experiments, whereby increasing dosages of light/ligand yield increasing expression of the targeted gene, as well as more precise spatial and temporal control.

Once you have selected the CRISPRa tool that suits your needs, you must stably express its components in your cells. For many cell types, lentiviral delivery and subsequent selection (using antibiotics or fluorescence-activated cell sorting) is necessary. Thankfully, many Cas9 activators are readily available in lentiviral transfer vectors, eliminating the need to clone these large genes yourself. Several Bitesize Bio articles offer advice on lentivirus production and monoclonal cell line generation:

It’s important to generate multiple monoclonal cell lines from the original polyclonal population and compare them for activity using a functional assay. This can be done using a GFP reporter in which GFP is expressed downstream of an artificial promoter. Simply co-transfect this GFP reporter with a gRNA that targets the reporter plasmid’s artificial promoter and quantify the resulting GFP fluorescence (or lack thereof). In my experience, transient transfection is sufficient to perform this functional assay in many cell types, including macrophage cell lines, which are notoriously difficult to transfect.

For CRISPRa, effective gRNAs typically target the promoter region of your gene-of-interest. More specifically, you should choose gRNAs that are at least 50 bp, but no further than 400 bp, upstream of your gene’s transcriptional start site (TSS). This is not to say that a gRNA that is further than 400 bp upstream of your TSS will not work; rather that, on average, gRNAs are more effective within the range indicated above. There are a couple online tools that can be used to identify specific and effective gRNAs for CRISPRa:

This is by no means an exhaustive list. You may need to test several gRNAs to identify one that works well for your targeted gene.

To introduce gRNA(s) into your CRISPRa cell line, I recommend lentiviral transduction, following the advice linked above. This will, of course, depend on the details of your specific experiment, including the cell type you are working with and the readout you are measuring. For example, more variable or subtle readouts may necessitate lentiviral transduction followed by selection to enrich for the positively transduced population, whereas simpler assays (like the functional assay described above to screen monoclonal CRISPRa lines) are more amenable to simpler workflows (i.e., transient transfection). Electroporation generally works well when transiently transfecting most cell types.

This guide distills some of the major considerations for beginning your CRISPRa experiments. For more depth, see the following technical resources:

The Weissman Lab webpage on CRISPR