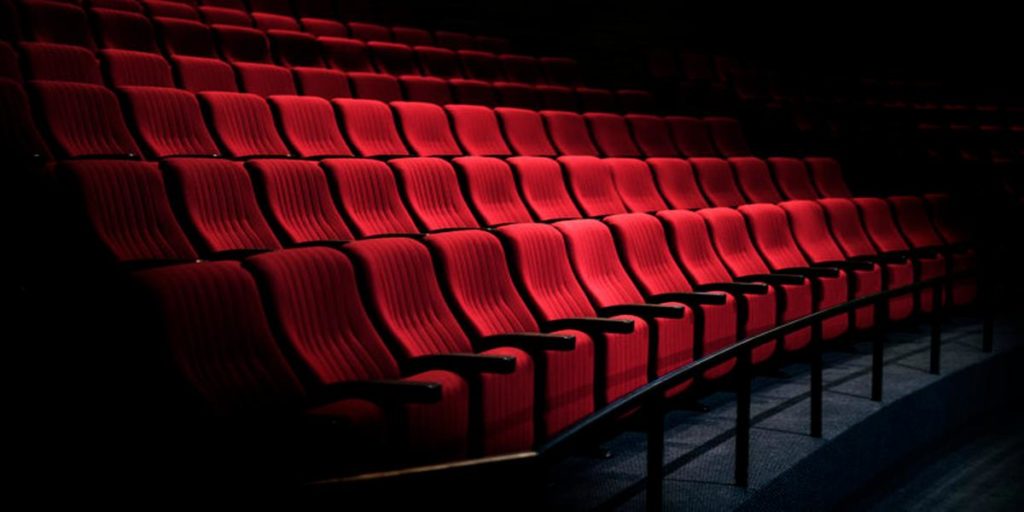 There are many CRISPR applications that benefit from multiplexing, including multi-gene knockout, large-scale genomic modification, and CRISPR genome editing with reduced off-target activity.

Multi-gene KO is the most obvious and conceptually straightforward application of multiplex CRISPR gene editing. Simply deliver more than one guide RNA (each targeting a different gene) to your cells along with a CRISPR nuclease. This process, however, is not so straightforward in practice because the editing efficiency of a double KO will be invariably lower than a single KO. Lower efficiency means you will need to screen more clones to obtain one with a double KO. Triple KOs and higher are certainly possible with CRISPR. However, they may require multiple rounds of gene editing, or significant optimization, to accomplish.

Multi-gene KO is particularly useful for targeting redundant genes, or when weak phenotypes are observed with single gene KO. [1]

CRISPR nucleases can be used to make large-scale genomic deletions, including gene excision and chromosomal deletion. [1] Editing on this scale requires at least two DSBs that flank the targeted genomic region. For such applications, you can use either multiple gRNAs that target unique genomic sites, or a single gRNA that targets a repeated sequence in the targeted genomic region (i.e., a single gRNA that targets multiple sites). The former approach is better suited for more precise deletions, such as exon or full gene excision. For chromosome-scale deletions, the latter approach often provides better efficiency. [2]

When using multiple gRNAs that target unique genomic sites, you can improve your editing efficiency by using a dual-paired gRNA approach (i.e., two pairs of gRNAs that flank the targeted genomic region). [3, 4] However, you might experience diminishing returns when using more than four gRNAs, as the efficiency of individual gRNAs can decrease as you increase the number of gRNAs delivered simultaneously.

Given the relatively relaxed PAM constraints of commonly used CRISPR nucleases (e.g., Cas9), finding multiple such paired gRNAs is generally possible, although your mileage may vary depending on which nuclease you use and your targeted genome.

In general, the distance between the binding sites of the different gRNAs influences gene editing efficiency for large-scale deletions. The greater this distance is, the lower your efficiency will be. [1] This likely depends on the timing of each DSB. If one DSB is repaired before the other is initiated, then the intermediate fragment will not be excised. [5]

Multiplexing can also be used to reduce off-target effects in single KO applications. [6] Typically, this involves using a variant of Cas9 that can produce a DSB only when two are present in close proximity. There are two primary tools available to accomplish this:

Both of these tools work only when paired and require two unique gRNAs to initiate a DSB. An individual Cas9 nickase would only nick a single strand of DNA, and an individual dCas9-FokI would not exhibit any nuclease activity at all, partial or not. This is because the nuclease activity of FokI requires that it form a homodimer with another FokI endonuclease domain.

To be precise, paired dCas9-FokI enzymes must bind genomic sites no further than 15-25 base pairs from one another to work [8]. For Cas9 nickase, gRNA binding sites should be <20 bp apart under ideal circumstances but can work when as far as 100 bp apart [7].

Both of these tools drastically reduce off-target effects because it is extremely unlikely that any two off-target sites will be in close enough proximity to one another to generate off-target DSBs. However, there is a trade-off, as this strategy also yields lower on-target efficiencies than normal Cas9.

While some applications — such as multi-gene KO — absolutely require multiplexing, others do not, at least not always. For example, although Cas9 nickase can reduce off-target effects, this is not always necessary. After all, some gRNAs are very specific! And some applications don’t necessarily require high specificity. But for those that do — e.g., therapeutic applications or generating KO mice — the need for higher specificity outweighs the cost of lower efficiency.

Of course, some technological advances have been made to boost the advantages of multiplexing while mitigating its disadvantages. These advances are discussed below.

Although multiplex CRISPR gene editing can be accomplished by simply introducing more than one gRNA to your target cells, there are many alternative — and more efficient — ways of achieving this goal.

Many CRISPR multiplexing strategies have been developed to improve CRISPR applications. [1] These can be separated into two categories:

More often than not, you will need to clone multiple gRNA sequences individually in order to screen for the most active gRNAs. (Pro tip: This can be avoided sometimes by selecting your gRNAs from pre-designed gRNA libraries, such as the GeCKO or Bassick libraries on Addgene. Just keep in mind that these libraries are species-specific!)

The simplest path to multiplexing your CRISPR gene editing experiment is to deliver multiple individually cloned gRNA plasmids to your cell line. This works particularly well in easy-to-transfect cell lines, as each individual gRNA plasmid will have a much higher chance of being delivered into the same cell.

An alternative to this simplistic approach is to clone multiple gRNA expression cassettes into a single vector. The multiplex CRISPR assembly kit deposited by the Yamamoto lab on Addgene is one such example. While cloning “all-in-one” vectors can be more technically challenging than individual gRNA vectors, you will save money on DNA purification and sequence confirmation — a fact that only becomes truer as you increase the number of gRNAs that you’re multiplexing.

Although coupling each gRNA sequence with its own promoter and terminator is simple enough, the resulting plasmids can become quite cumbersome, particularly if your CRISPR nuclease is included in the vector. Cumbersome plasmids (>10 kb) can be tricky to deliver to hard-to-transfect cells. Moreover, incorporating multiple transcriptional elements (e.g., promoter + gRNA + terminator) in the same plasmid may introduce promoter crosstalk effects that could disrupt the expression of one or more of your gRNAs. [9]

Polycistronic gRNA expression cassettes — in other words, multiple gRNAs expressed by a single promoter — offer an elegant solution to the problems associated with monocistronic gRNA expression. The most elegant solution is the polycistronic tRNA-gRNA (PTG) system [1], in which gRNAs are interdigitated with transfer RNA (tRNA) genes. Upon transcription, the tRNA-gRNA transcript is processed by tRNases into active gRNAs. Some advantageous features of the PTG system include, but are not limited to, the following:

That said, there are some downsides to using this system. First, PTG vectors can be difficult to clone and screen because they contain repetitive sequences. Also, PTG cassettes must be placed in reverse orientation when used in lentiviral vectors (otherwise the genetic “payload” will be processed during lentiviral packaging).

How to Choose a Multiplex CRISPR Strategy

The PTG system boasts higher editing efficiency, the ability to express using cell-type-specific promoters (i.e., Pol II promoters instead of Pol III), and space savings in your vector when compared to monocistronic strategies. [5, 10] However, as mentioned above, if you are planning on cloning and screening gRNAs individually to empirically verify their activity, you might as well start by transfecting your cell line with a pool of individually cloned gRNA plasmids. If your transfection/editing efficiency is too low, you can always opt for a polycistronic approach later!