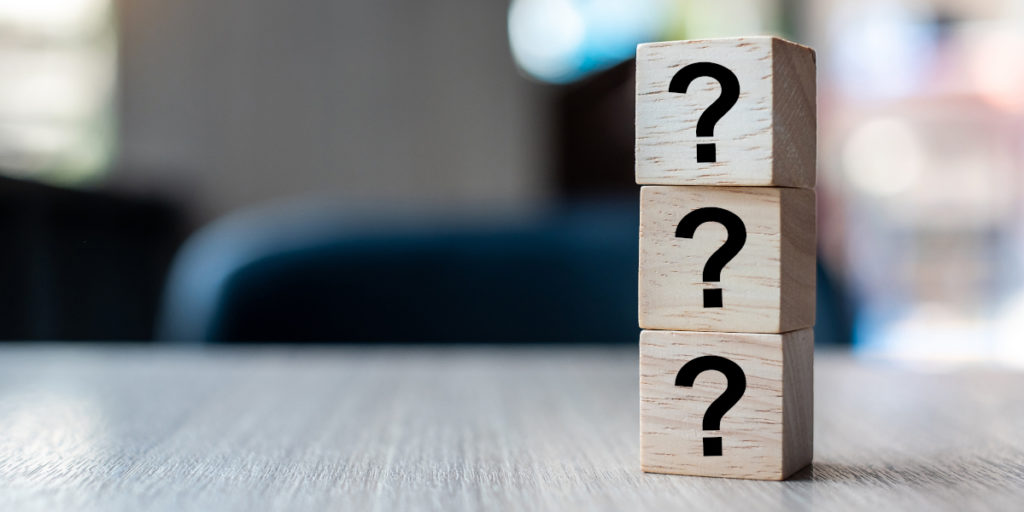 Although multiplex CRISPR gene editing can be accomplished by simply introducing more than one gRNA to your target cells, there are many alternative — and more efficient — ways of achieving this goal. This article discusses these alternative CRISPR multiplexing strategies and highlights their potential caveats.

Not sure whether multiplex CRISPR gene editing is right for you? Check out Part 1 of this two-part guide: Multiplex CRISPR Gene Editing: What’s It For?.

Many CRISPR multiplexing strategies have been developed to improve CRISPR applications [1]. These can be separated into two categories:

More often than not, you will need to clone multiple gRNA sequences individually in order to screen for the most active gRNAs. (Pro tip: This can be avoided sometimes by selecting your gRNAs from pre-designed gRNA libraries, such as the GeCKO or Bassick libraries on Addgene. Just keep in mind that these libraries are species-specific!)

The simplest path to multiplexing your CRISPR gene editing experiment is to deliver multiple individually cloned gRNA plasmids to your cell line. This works particularly well in easy-to-transfect cell lines, as each individual gRNA plasmid will have a much higher chance of being delivered into the same cell.

An alternative to this simplistic approach is to clone multiple gRNA expression cassettes into a single vector. The multiplex CRISPR assembly kit deposited by the Yamamoto lab on Addgene is one such example. While cloning “all-in-one” vectors can be more technically challenging than individual gRNA vectors, you will save money on DNA purification and sequence confirmation — a fact that only becomes truer as you increase the number of gRNAs that you’re multiplexing.

Although coupling each gRNA sequence with its own promoter and terminator is simple enough, the resulting plasmids can become quite cumbersome, particularly if your CRISPR nuclease is included in the vector. Cumbersome plasmids (>10 kb) can be tricky to deliver to hard-to-transfect cells. Moreover, incorporating multiple transcriptional elements (e.g., promoter + gRNA + terminator) in the same plasmid may introduce promoter crosstalk effects that could disrupt the expression of one or more of your gRNAs. [3]

Polycistronic gRNA expression cassettes — in other words, multiple gRNAs expressed by a single promoter — offer an elegant solution to the problems associated with monocistronic gRNA expression. The most elegant solution is the polycistronic tRNA-gRNA (PTG) system [8], in which gRNAs are interdigitated with transfer RNA (tRNA) genes. Upon transcription, the tRNA-gRNA transcript is processed by tRNases into active gRNAs. Some advantageous features of the PTG system include, but are not limited to, the following:

That said, there are some downsides to using this system. First, PTG vectors can be difficult to clone and screen because they contain repetitive sequences. Also, PTG cassettes must be placed in reverse orientation when used in lentiviral vectors (otherwise the genetic “payload” will be processed during lentiviral packaging).

How to Choose a Multiplexing Strategy

The PTG system boasts higher editing efficiency, the ability to express using cell type-specific promoters (i.e., Pol II promoters instead of Pol III), and space savings in your vector when compared to monocistronic strategies. [4, 5] However, as mentioned above, if you are planning on cloning and screening gRNAs individually to empirically verify their activity, you might as well start by transfecting your cell line with a pool of individually cloned gRNA plasmids. If your transfection/editing efficiency is too low, you can always opt for a polycistronic approach later!