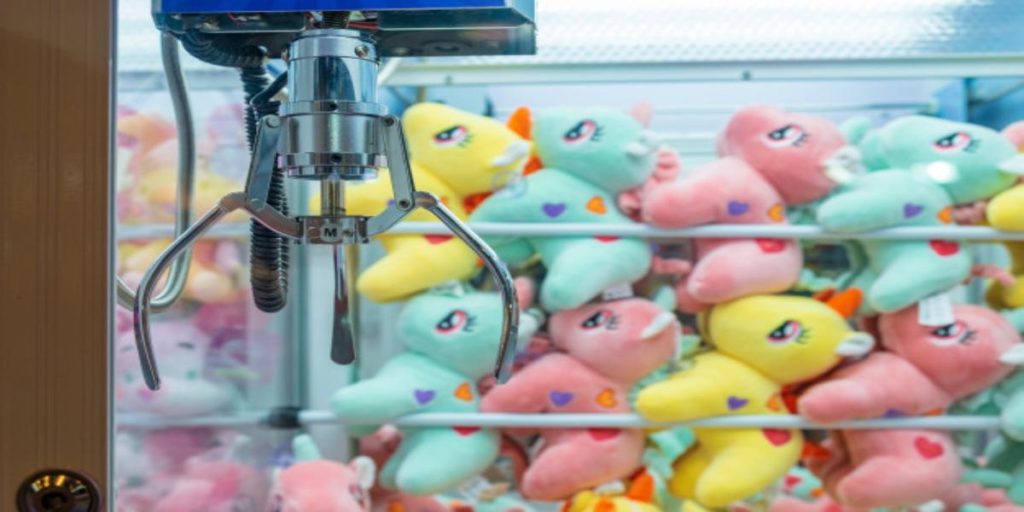 New to CRISPR? See here and here for articles on getting started with CRISPR.

Cas9 from S. pyogenes (SpCas9) was the first, and remains the most popular, CRISPR nuclease for gene editing. SpCas9 is a large CRISPR nuclease (1368 amino acids) and possesses a relatively relaxed protospacer adjacent motif (PAM; 5’-NGG) compared to its orthologs (1-3). Because it was the first to be repurposed as a gene editor, SpCas9 is the most well-characterized of all CRISPR systems. This means it’s readily available in virtually any format (plasmid, mRNA, and protein) and amenable to most genome engineering applications. In short, SpCas9 is a solid “entry-level” CRISPR nuclease for labs new to gene editing.

Cas9 From Other Species

Although SpCas9 is the most popular, many naturally-occurring Cas9 orthologs have been discovered (4-7). For gene-editing purposes, there are two main characteristics that differentiate these orthologs from SpCas9: overall size and PAM specificity.

Size matters for hard-to-transfect cell lines (vectors can easily exceed 10kb) and AAV applications (AAV can only package ~4.5 kb). Compact Cas9 orthologs include those isolated from S. aureus (SaCas9) and C. jejuni (CjCas9), both of which can be packaged in AAV.

PAM specificity, on the other hand, dictates the available “target space” for each ortholog, or how many guide RNA (gRNA) binding sites there are in a given genome for a given PAM. Orthologs with relaxed PAMs can interact with more genomic sites than those with stringent PAMs. As you can imagine, there are more instances of “5’-NGG” (PAM of SpCas9) in any given genome than “5’-NGGNG” (PAM of St3Cas9; N = any nucleobase). Relaxed PAMs are good if you need more flexibility in gRNA design, but you should avoid them if you are trying to avoid off-target activity. (More gRNA binding sites means more potential off-target activity!) See Table 1 for more details of the various Cas9 orthologs.

CRISPR gene editing does not end with Cas9. The realization of Cas9’s gene-editing capabilities prompted researchers to search for other naturally-occurring CRISPR systems that could be repurposed similarly. This led to the discovery of Cpf1 (also known as Cas12a), Cas12b, and CasX (also known as Cas12e) — all of which are RNA-guided nucleases capable of gene editing (8-10). Together, these CRISPR nucleases possess features — such as small size and unique PAMs — that diversify the CRISPR toolbox, allowing researchers to select CRISPR nucleases that will work best for their specific experimental system or application. Table 1 provides details of the features of these alternative CRISPR nucleases.

Researchers have devoted significant effort to mitigate some of the unfavourable aspects of various CRISPR nucleases, including altering PAM specificity, reducing size, limiting off-target activity, and repurposing CRISPR nucleases for other genomic engineering tasks (e.g., gene activation and repression). This has been done largely by introducing various point mutations in mechanistically-important residues. Some examples include, but are not limited to, the following.

Four alanine substitutions (N497A, R661A, Q695A, Q926A) eliminate nonspecific interactions between Cas9 and target DNA and drastically reduce Cas9’s off-target activity. An independent group developed a similar variant called eSpCas9-1.1 and which bears the aforementioned mutations along with K848A, K1003A, and R1060A. (Note: Some commercial vendors offer their own high-fidelity Cas9’s; however, it is not clear what mutations have been introduced in these commercial variants.)

This engineered SpCas9 replaces R1335 with a valine to disrupt the interaction between Cas9 and the second G of the 5’-NGG PAM. However, because this substitution ablates Cas9’s nuclease activity as well, additional substitutions (L1111R, D1135V, G1218R, E1219F, A1322R, T1337R) were made based on molecular modeling to restore the cleavage activity of this “relaxed” Cas9 variant.

A single alanine substitution (D10A or H840A) transforms Cas9 into a “nickase” that can only cut one strand of target DNA. Two Cas9 nickases must be paired (one bearing D10A and the other H840A) in order to generate a double-strand break. This approach is associated with fewer off-target DSBs than SpCas9.

Two alanine substitutions (D10A and H840A) eliminate Cas9’s nuclease activity. Because it’s DNA-targeting ability is not affected, various effector domains can be fused to dCas9 to enable programmable transcriptional and/or epigenetic control. Other CRISPR nucleases have been adapted similarly.

The table below summarizes the CRISPR nucleases discussed above and offers further details on their use. All comparisons (e.g., “Smaller target space” or “More compact”) are relative to SpCas9. As discussed above, target space refers to the relative number of gRNA bindings sites for each CRISPR nuclease. Also, because off-target effects are specific to each guide RNA and genome, this characteristic has been omitted from this table except for Cas9n and high-fidelity variants of Cas9. That said, CRISPR nucleases with shorter PAMs have fewer off-target effects on average.

This table is by no means a complete list of available CRISPR nuclease reagents. In fact, you can find all of the CRISPR nucleases discussed above and more on Addgene. Addgene provides some good resources for navigating their extensive catalog of CRISPR-related plasmids and viral preparations.

How to Choose a CRISPR Nuclease

As mentioned above, size and PAM specificity are critical parameters that you should focus on when choosing a CRISPR nuclease. These features dictate the ease with which you’ll be able to deliver your nuclease to your cells and the available genomic sites that your nuclease will be able to target (GC- vs AT-rich sites), respectively.

Another factor you should consider is the format that you’ll use for your actual experiment — plasmid, mRNA, or protein? Ribonucleoprotein (RNP) complexes (i.e., CRISPR nuclease protein in complex with a guide RNA) offer the best gene-editing efficiencies of any delivery format and are generally associated with fewer off-target effects due to the transient nature of this format (18). That said, only Cpf1 and select orthologs of Cas9 are commercially available as purified protein for RNP delivery. More advice on CRISPR delivery formats can be found here.