Our products are manufactured at our headquarters in Beverly, Massachusetts, USA. 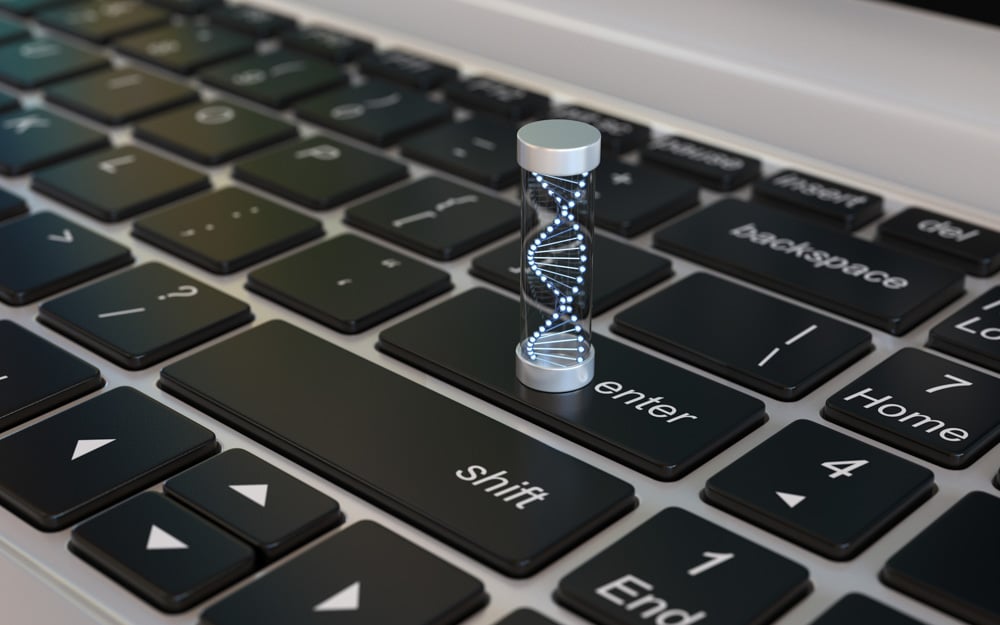 Reduced-representation genome sequencing has been one of the most important advances in the last several years for enabling massively parallel genotyping of organisms for which there is no reference-grade genome assembly. An implementation of the approach known as ddRAD-seq, first conceived in the Hoekstra lab at Harvard, has been widely adopted by the plant and animal community, with continuing improvements and new tools coming out to enhance its usefulness.

ddRAD-seq was built on the foundation of RAD-seq (for restriction site associated DNA sequencing), which was pioneered by the Cresko lab at the University of Oregon. The original method calls for deploying a restriction enzyme across the genomes of many individuals from a population.  By ligating barcoded sequencing adapters to the restriction site, SNP information can be obtained from DNA sequencing around comparable locations on individual’s genomes.

At the Hoekstra lab, scientists added a second restriction enzyme (double digest, hence the “dd’), which eliminated the preparative shearing step and incorporated automated DNA size selection. The addition of the second digest effectively honed the RAD-seq process; by combining a rare cut site with a more common cut site, size selection eliminates regions the cuts sites that are either too close to one another or too far away.  This eliminates much of the randomness ambivalent sequence found with RAD-seq.  The end result was significantly lower costs, improved efficiency, and the ability to run even more individuals per sample. Even better ddRAD-seq costs “fractions of a penny per individual per site” and  requires as little as 100 ng of DNA.

ddRAD-seq is a good fit for genome-wide association studies (GWAS), QTL mapping, evolutionary genomics, and other studies requiring cost-effective interrogation of hundreds of sites across hundreds or even thousands of samples. For scientists studying non-model organisms, the method has been a much-needed development. Recent publications have reported using ddRAD-seq to help characterize sturgeon, hazelnuts, and baboons.

Researchers have also made modifications to the method to tackle different types of studies. These include; EpiRad-seq (epigenetic data),  HyRAD-seq (degraded samples), and SLAF-seq (large populations).