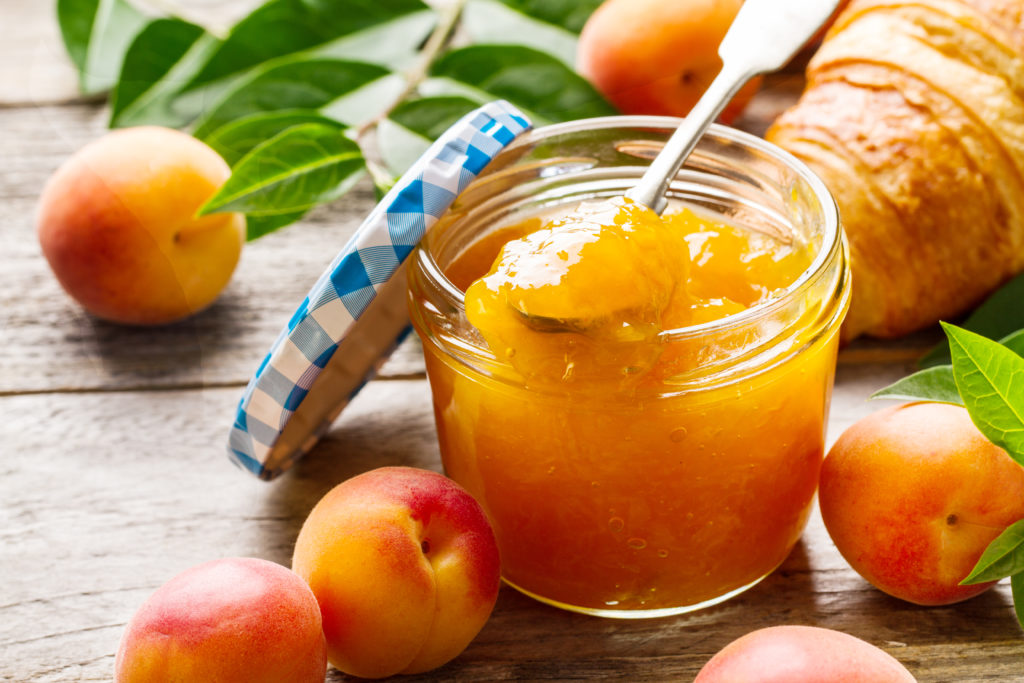 Given the importance of microorganisms as cell factories in biotechnological applications and as model organisms for the study of various biological processes, the preservation of microorganisms plays a key role in ensuring reproducible results and continuity in research. Maintaining a library of microbial stocks also enables microorganisms to be easily stored and retrieved, as compared to continuously sub-culturing microbial cultures on plates or in tubes.

Depending on the length of storage and type of microorganism, different preservation methods are used. The underlying principle of long term preservation is to keep microorganisms in a dormant state, free from contamination and genetic changes, until ready to be brought back to life later. This is conventionally accomplished by using low temperatures, and freezing or drying techniques to reduce cellular metabolic activity. More recently, microencapsulation has also been explored as a novel method of microbial preservation for probiotic applications.

Continuous growth of microorganisms can be maintained for short periods of time on agar medium. Agar plate cultures of microorganisms are viable for a few weeks when kept in the laboratory refrigerator (4°C), while bacterial cultures can be stored for up to a year at 4°C as agar stab cultures (Figure 1) [1]. Most microorganisms (bacteria, fungi, and algae) can be stored using this method and it is recommended for cultures which are used regularly. Using nutrients from the culture media, these cultures grow continuously, albeit at a slower rate at lower temperatures, enabling them to survive for a longer time on the available nutrients.

To minimize contamination and drying of the agar, culture plates should be securely wrapped with laboratory film and stored upside down (agar side up). Tubes and vials containing agar stab cultures should be securely capped. An advantage of short term storage on agar medium is that it is easy to recover the microorganisms later. Just streak them onto fresh culture plates or inoculate them into liquid culture medium and incubate at the optimum growth temperature!

However, over a prolonged period of time, the agar dries up and nutrients in the culture media are depleted by the microorganisms. Metabolic waste products also accumulate to toxic levels. Nutrient starvation and toxic waste product build-up eventually cause the death of the stored microorganisms.

Figure 1. A. A single bacterial colony is plunged into a vial of soft agar using a straight wire and incubated to form an agar stab culture. Image credit: Wikipedia. B. Bacteria is streaked onto a plate of agar culture medium and incubated. Image credit: ASM MicrobeLibrary.

For long term storage, microorganisms are cryopreserved at temperatures below freezing (-20°C, -80°C,  or liquid nitrogen) or freeze dried (lyophilized). Cryopreservation is suitable for a wide range of bacteria, algae, fungi, viruses, and protozoa. Ultralow temperatures drastically reduce enzymatic activity and, thus, metabolic processes of microorganisms. To prevent damage to cells caused by ice crystal formation, cells are resuspended in growth media containing cryoprotectants such as glycerol prior to storage at -20°C, -80°C, or in liquid nitrogen (-196°C). Alternatively, cells can also be resuspended in skim milk before being frozen [2]. To maximise the recovery rate, it is recommended to freeze cultures at the stationary phase of growth when cell concentration is highest. Most cultures can be stored in cryogenic vials (Figure 2) at -20°C for at least a year, with some bacterial stocks remaining viable for several decades when stored at -80°C and in liquid nitrogen! Frozen microorganisms can be revived by thawing at 37°C and inoculating into fresh culture medium [3]. 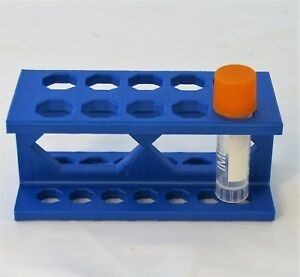 Figure 2. Orange screw-capped cryogenic vial designed to be opened and closed with one hand when used on a cryogenic rack. Image credit: ebay.

Freeze drying (lyophilisation) removes moisture from frozen samples by converting water into ice in a vacuum, thus arresting microbial metabolic processes and transforming cells into dry pellets for convenient storage and transportation in ampoules (Figure 3). Freeze drying has been used to preserve bacteria, algae, yeasts, viruses, and sporulating fungi [4]. However, lyophilisation is not suitable for certain bacteria and non-sporulating fungi as they cannot survive the stresses of freeze drying. Lyophilized cultures can be recovered by rehydrating the cell pellets in growth media (bacteria and algae), growth medium containing the bacterial hosts (bacteriophages), or water (fungi and yeasts) before inoculating into fresh culture media [5]. 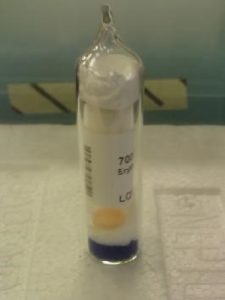 Microencapsulation, where cells are entrapped in a matrix prior to storage, has been proposed as a long term microbial preservation method which does not expose the microorganisms to the harsh stresses of freezing and drying. The matrix shields the cells and increases stability during storage. Microencapsulation of probiotic bacteria in calcium alginate has been shown to improve their viability when stored at -80°C. Electrospinning and electrospraying, where microorganisms are trapped in nanofibers and droplets respectively, have also been used to preserve the viability of sensitive probiotic bacteria [6].

Microbial preservation techniques enable the viability of microorganisms to be maintained, paving the way for their potential to be explored for years to come. With the right methods, some of these microorganisms may still be around in freezers long after we are gone, waiting to be revived by future generations of researchers!