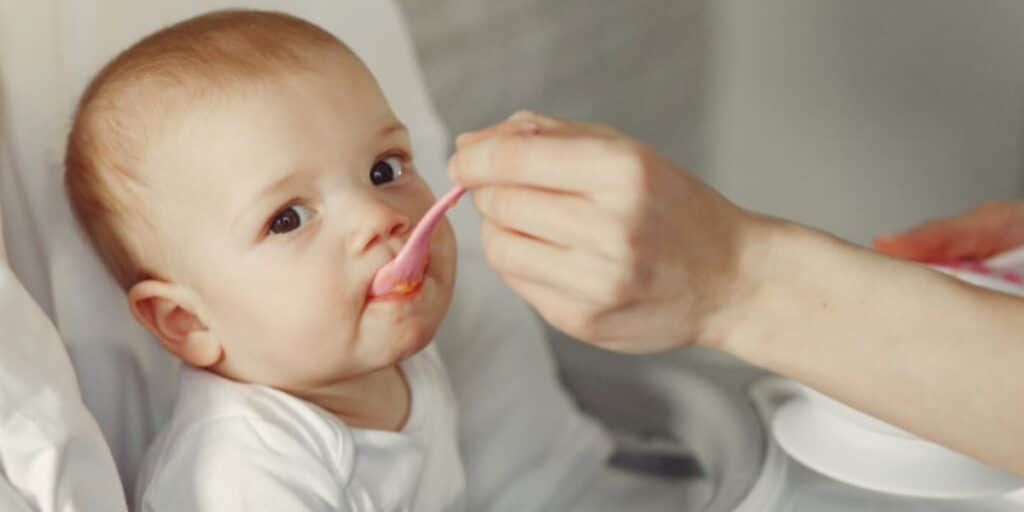 So, you’ve just started your first yeast project and want to order yeast media for the first time. Or maybe you have some experience, but your needs have changed and your old pre-mixed bottle of yeast medium isn’t cutting it anymore. Or maybe, you simply have a burning curiosity about what is actually in this stuff?

Why does it smell so good? Is it just me?

As you delve into the vast literature on yeast culture methods, you may be overwhelmed. There is a smorgasbord of yeast culture media (and acronyms!) to sift through—YEP, YPD, SC, SD—but what do they all do, and what do those acronyms mean?

Luckily for you, we’ve got the complete breakdown of everything you need to know about yeast media.

First off, yeast need a few things to survive:

Now that you understand the basic nutritional requirements of yeast, you can start to think about making a particular type of media. Whatever you choose will depend on your specific needs. For example, the media you will use to grow stable strains will likely be different than what you will use to select plasmids. In general, it can be split into rich media and minimal media.

Rich media are the ideal choice for yeast growth and protein production. They can be used to grow stable yeast strains or strains containing small molecule selectable plasmids (e.g. G418).

The most common rich medium is called yeast extract peptone dextrose (YEPD) or just YPD. Its ingredients are, well, exactly what they sound like! Because this medium contains glucose (a.k.a. dextrose) as the carbon source and all the amino acids, it is not used for auxotrophic selections or for induction of the galactose-inducible (Gal) promoter.

Another rich media variation is called YEP, which is the same as YEPD but without dextrose. YEP media allows you to change the carbon source.

While the details of the Gal promoter (and some helpful tips for use) have been detailed elsewhere, you can start to see that controlling the carbon source is a useful trick for microbiologists.

Minimal media are often used in strains containing auxotrophic selectable markers. These strains require supplementation of particular nutrients (usually certain amino acids) because their biosynthesis genes have been knocked out.

In the absence of supplementation, these strains can only survive if they obtain DNA with the corresponding biosynthetic genes. Therefore, these genes are powerful markers for positive selection of plasmids—but only if the correct medium is used.

For example, an auxotrophic strain with a HIS3 deletion would require supplementation of histidine. If that strain is transformed with plasmid containing the HIS3 gene as a selectable marker and grown in medium with histidine “dropped-out”, then only cells containing the plasmid will grow.

Rich media, which is largely sourced from crude cell extracts, does not allow you to control amino acid composition, so it’s inappropriate for auxotrophic selection. In contrast, minimal media, or so-called “synthetic” media, has all of its nutritional components separately purified and subsequently combined.

Because the formulation is “synthetic”, you can easily control all of the components and it is therefore suitable for auxotrophic selection. Yeast tend to grow more slowly in this minimal media, but it is very common and less expensive than using small molecules for plasmid selection

Alternatively, you may want to use minimal media without using an auxotrophic selection. In this case, you would use synthetic complete (SC) medium, which is the same as SD, but with all the amino acids supplemented. This might come in handy if you’re growing a stable strain (no selection) and want to directly compare it to strains in dropout minimal media.

Here the stable strain is better suited for growth in SC than in YEPD since cellular growth rates and metabolism are significantly different between rich and minimal media. Another use for SC medium is to minimize background fluorescence compared to rich media.

While less common, you may also come across references to supplemented minimal medium (SMM). [1] This is another variation on SC medium where the concentrations of the components are modified.

What do you do if your experiment requires a more customized solution? For example, some selective drugs are incompatible with ammonium sulfate and require an alternate nitrogen source. [2]

Additionally, you can imagine that the use of the Gal promoter could further necessitate an alternate carbon source.

In this case, you would need galactose instead of glucose for the carbon source and monosodium glutamate instead of ammonium sulfate for the nitrogen source. To maximize your control over the media formulation, the components must be purchased separately.

Yes, you can get yeast nitrogen base without a nitrogen source. I don’t make the rules!

For our theoretical experiment requiring a monosodium glutamate nitrogen source, you would use YNB without amino acids and without ammonium sulfate.

After selecting the YNB, the remaining components are added separately. In our example, stock solutions of galactose, amino acid dropout, and monosodium glutamate would be added.
But by mixing and matching these core ingredients, you can make virtually any type of minimal medium (including making SD from scratch).

That’s a lot of information we’ve imparted in one short article. To help you, we’ve distilled the important points into a quick lookup table, to help simplify choosing your medium.

So, there you have it—rich media, minimal media, and media defined to your changing needs. And remember, choosy moms choose YEPD.
Are there any remaining yeast media acronyms not covered here? Let us know in the comments! 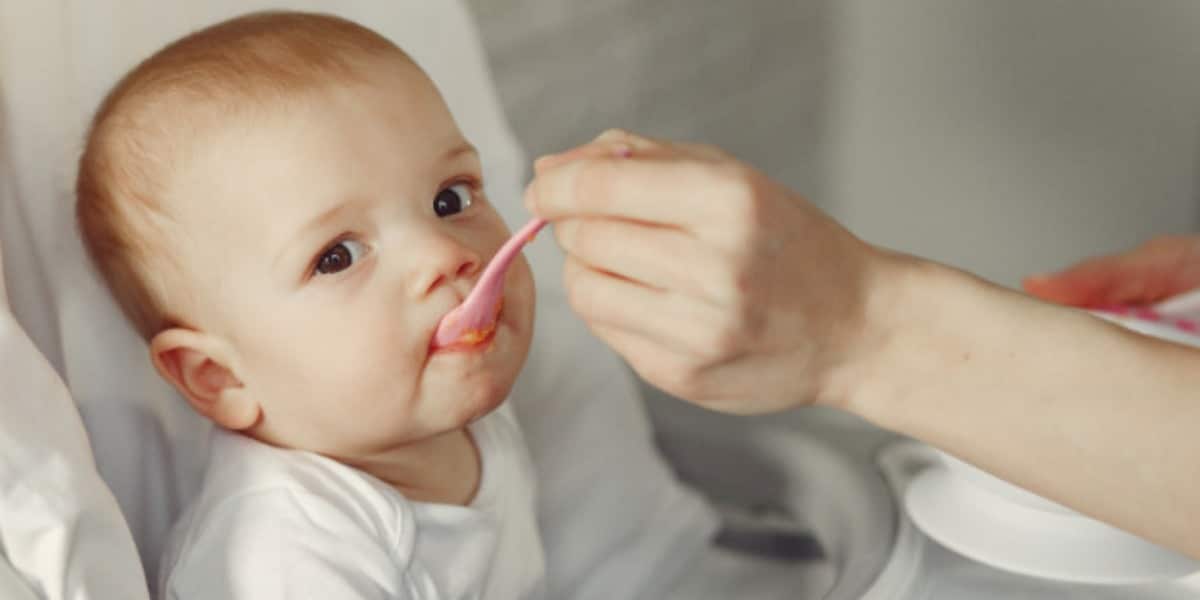