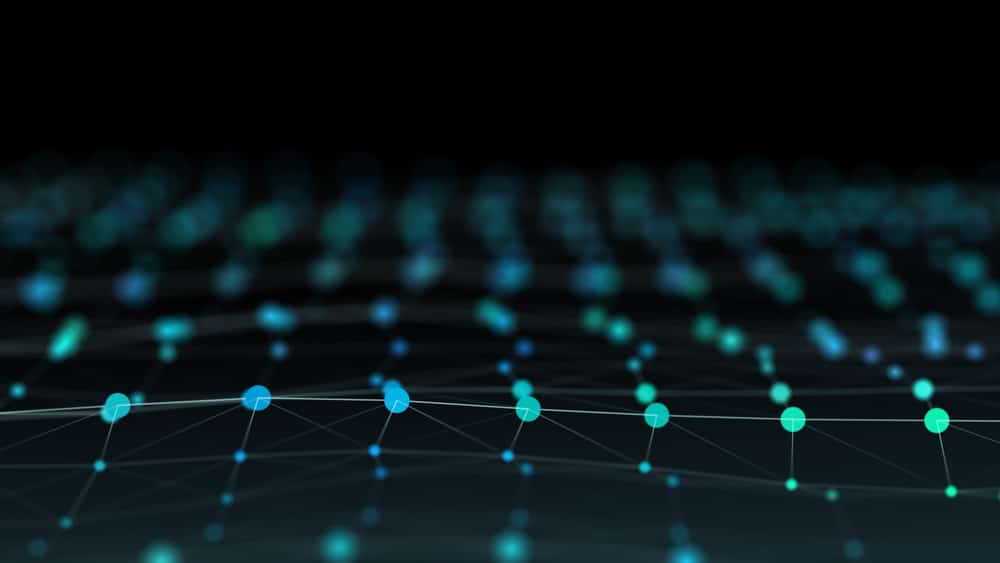 Paula Stephan’s ‘How Economics Shapes Science’ both reassures and discourages any would-be scientist considering a six-and-a-half year jaunt through the United States’ doctoral system.  According to Stephan, money drives everything in American science – from students’ willingness to earn tiny stipends for indeterminate lengths of time, to new graduates’ decisions between the tenure grind and flight from the academic cloister.  Money may be cloaked beneath a veneer of loving science, but it’s definitely there.

The reassuring part is this: Stephan, an academic economist from Georgia State University, knows her material.  She clearly explains economic principles and terms without over-simplifying the concepts.  Her explanation of how economists measure salary inequality highlights how well she contextualizes and interprets her data:

Later, Stephan focuses on “The Foreign Born,” a particularly strong chapter tackling the “crowding out” argument.  This idea claims that the biomedical job and graduate school market are saturated with foreign-born competition.  Stephan first summarizes the geopolitical factors behind why foreign students want to come to the US, citing the prestige of U.S. training, the relative attraction of the stipend, the doubling of the NIH budget, and loosening visa restrictions.  She proposes these factors as explanations for why almost two-thirds of U.S. postdocs are foreign-born, and why sixty percent who earned their PhD by 1998 were still around in 2008.  Her final answer to the question of whether foreign-born researchers are “crowding out” American scientists is a nuanced “no.”  However, I had a difficult time following this chapter’s data interpretation compared with other chapters.  This is likely because investigating “crowding out” is challenging itself (which Stephan acknowledges), but also because of a few difficult-to-parse key sentences such as: “Answering such questions is tricky, largely because the counterfactual is difficult to establish.” (p. 194)

Ultimately, Stephan’s informed, data-driven book is discouraging.  As this recent report from the National Institutes of Health (NIH), the major public funder of American biomedical research, points out: “The long training period, together with disparities in earnings, may make a career in biomedical research less attractive than one in other scientific and professional careers.”  Stephan addresses these systematic weaknesses in her strongest chapter, “The Market for Scientists and Engineers,” in which she notes that the probability of a biomedical PhD holding a tenure-track post within six years of graduation has decreased to twelve percent.  Based on these data and the challenging market facing recent PhDs, Stephan does not hesitate to note that from “…the point of view of the faculty member and the university, the system works.  Graduate students and postdocs constitute perhaps as much as 50 percent of the workforce in the biomedical sciences.  They bring fresh points of view; they are temporary.”  (p. 181)

Stephan focuses particularly on the lengthy training and the uncertain payoffs of this system.  She questions its efficiency, noting (and nicely addressing in her concluding chapter “Can We Do Better?”) that:

…[This] raises the more general question of whether the U.S. model that couples research to training is efficient.  Is it a good use of resources?  Or would the Unites States get more from its resources if it were to loosen the link between research and training, and conduct at least some research in a non-training environment.  (p. 181)

I would definitely recommend this book to biomedical scientists at any stage of their careers.  Along with the NIH’s recent report, Stephan’s book is a necessary and timely investigation into the dysfunctional American system of public biomedical research and training.