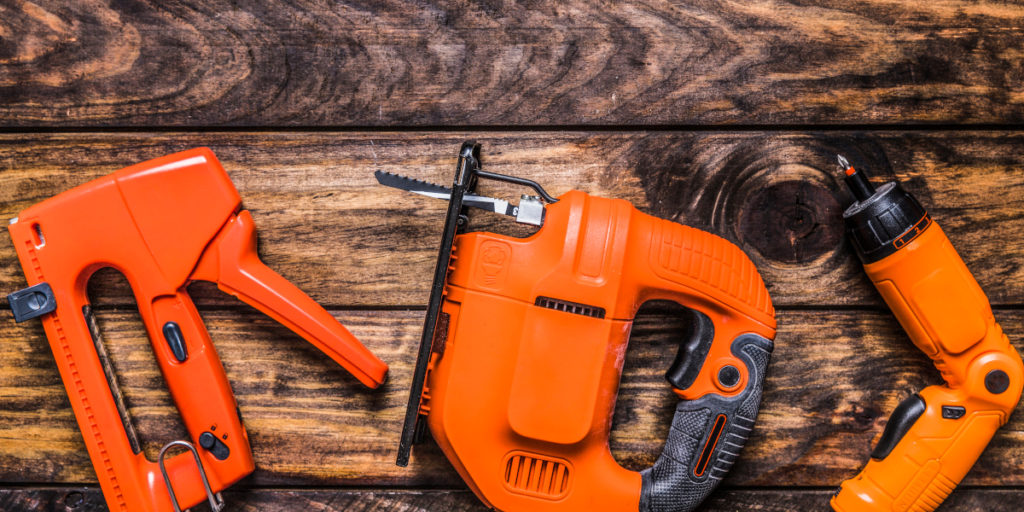 DNA ligases, including the molecular biology power tool T4 DNA ligase, are enzymes that facilitate the joining of DNA strands by catalyzing the formation of the phosphodiester bond between 5’-PO4 and 3’-OH groups of the backbone of DNA. In organisms, DNA ligase plays an important role in repairing breaks in DNA introduced during replication and damage, thus ensuring the integrity of genetic information.

The Discovery of DNA Ligases

Given their vital roles in DNA repair and replication, DNA ligase activity in cells was proposed to exist even before their discovery. Two observations spurred the search for DNA ligases.

In 1967, DNA ligases were independently discovered by the Gellert, Lehman, Richardson, and Hurwitz laboratories. Since their discovery, DNA ligases have become important tools in molecular biology. DNA ligases are used in molecular cloning to join DNA fragments together to create recombinant DNA, such as when a piece of foreign DNA is inserted into a plasmid.

T4 DNA Ligase: The Only Ligase You’ll Ever Need?

T4 DNA ligase is the most extensively used ligase in molecular biology. Like its relatives, T3 and T7 ligases, it is named after the bacteriophage from which it was first identified. It is an ATP dependent DNA ligase because it hydrolyzes ATP during covalent linkage of the 5’-PO4 and 3’-OH groups.

This versatile ligase is recommended for most routine molecular cloning applications as it can ligate both blunt and cohesive-ended double-stranded DNA fragments (usually between a plasmid vector and insert) as well as T/A cloning.

Due to the versatility of T4 DNA ligase in ligating cohesive and blunt ends, it has been optimized for a range of conditions for fast and efficient ligation. Some variants of T4 DNA ligase have been engineered to withstand high salt and high temperatures up to 50°C. Such DNA ligases are useful for ligation reactions with high salt concentrations or elevated temperatures. Performing ligation at higher temperatures reduces incubation time and increases the specificity of ligation. T4 DNA ligase has also been used for rapid ligation, in which the reaction occurs in 5 minutes at room temperature instead of overnight at 16°C, using a specially optimized buffer which increases ligation efficiency. Choose a rapid DNA ligase if you are in a hurry!

So, is T4 DNA ligase the only ligase you’ll ever need? Well while it does perform many of the standard applications of DNA ligases in the lab, it does have some drawbacks.

The activity of T4 DNA ligases begins to decline rapidly when salt concentrations exceed 200 mM, so if the conditions for your ligation involve high levels of salt (e.g. when salt carryover is an issue from previous steps), you may experience issues and would be better choosing an alternative ligase.

It Ligates Blunt Ends as Well as Cohesive Ends

While this initially may not seem like an issue, there may be times when you have both cohesive and blunt-ended DNA in a reaction and you only want to ligate the cohesive ends. In this situation, T7 DNA ligase is your friend as it does not ligate blunt ends.

It Can Ligate Mismatches in Nicks

T4 DNA ligase is a very active ligase, and while in general DNA ligases prefer to ligate fully Watson-Crick base-paired DNA, T4 ligase can ligate mismatches in DNA nicks. If high fidelity ligation of nicked DNA is your goal, then the NAD+ dependent Taq DNA ligase is the tool for the job.

The thermostable Taq DNA ligase is also active at higher temperatures (37-75oC). The ability to perform ligation at elevated temperatures and the higher fidelity of Taq DNA ligases reduces the incidences of mismatched recombinant DNA. But note that this enzyme can only ligate nicks and not blunt or cohesive ends.

While T4 DNA ligase may be the ligase of choice for many molecular biology applications, it isn’t always the best ligase for the job. For a quick overview of the features of the different ligases, see our quick lookup table below.

Keeping the above points in mind, it shouldn’t be difficult to choose a DNA ligase for your next ligation application! Do you use a ligase other than T4? Leave a comment below.