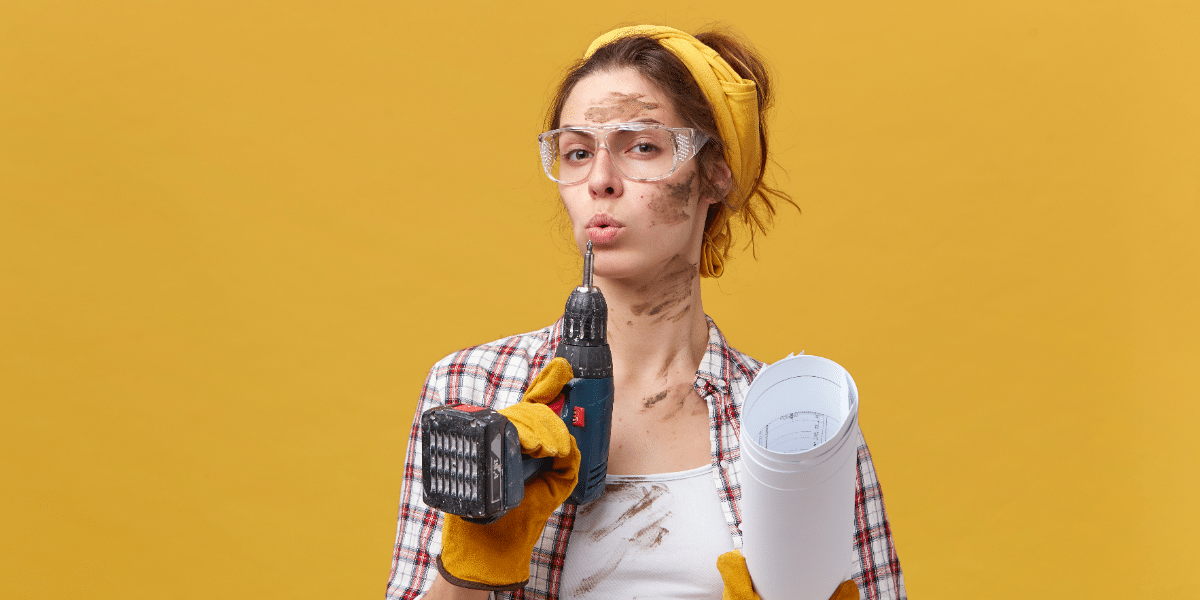 I once had the terrible experience of not being able to run an assay because I ran out of my stock of chemically transformation-competent Escherichia coli (E. coli). From that day, I learned to make my own chemically competent cells in the lab.

I recommend that everyone makes their own stash of chemically competent cells for three simple reasons. First, every molecular biologist should learn how to do it. Second, it is very straightforward. Third, it will save you money and prevent emergency situations.

Today, I will tell you how to make a DIY stock of chemically competent E. coli, the workhorse in the molecular biology laboratory.

What Are Chemically Competent Cells?

Chemically competent cells are basically bacteria that have been treated with chemicals to enable the bugs to take up exogenous plasmid DNA when the situation requires (your experiment).

The process of getting plasmids into bugs is called transformation, and chemically competent cells are transformed via heat shock.

And how do you make E. coli happy to take in foreign plasmids? You see, these little bugs do not normally just gobble up any foreign substances (plasmids included) for no reason. The trick is to disrupt (activate) the cell membrane of the E. coli so that the plasmid will be able to move across it into the cell.

The state of being able to take in exogenous DNA is called competency (figure 1).

So, collecting the cells during log-phase growth is crucial.

Also, when making a batch of chemically competent E. coli, we don’t add any antibiotics to the growth medium. This is because we are not amplifying any plasmids, which are what confer antibiotic resistance to the E. coli cells in the lab. So, take care with your sterile technique so as not to contaminate the cells during preparation.

After collection, treat the little bugs with a series of cold, salty buffer washes to render the membrane semi-permeable to plasmid DNA.

Aliquot the cells out, freeze them down at -80 °C, and hey presto! Your own batch of chemically competent cells.

Here is a simple, step-by-step protocol to enable you to prepare your own chemically competent cells in the lab: [1]

Before You Get Started…

We all know that a clear protocol doesn’t always translate to an easy workflow and that insider wisdom goes a long way. Here are some useful pointers:

I really like the DIY movement in preparing lab reagents. Admittedly, we’re fortunate to be doing science in this era because there are so many “kits” available. However, it is always good to learn how to survive without them. These secret “personal stocks” can pay huge dividends when you’re in an emergency situation.

Plus, the DIY route is always budget-friendly and useful amid periods of financial austerity. So why not try your hand at making your own electrocompetent cells as well?

Have you found this protocol for preparing chemically competent cells useful? Have you got any additional comments or queries to add? Leave them in the comments section below if so. We’ve already reviewed and updated the article based on the comments below – so your comments are useful!