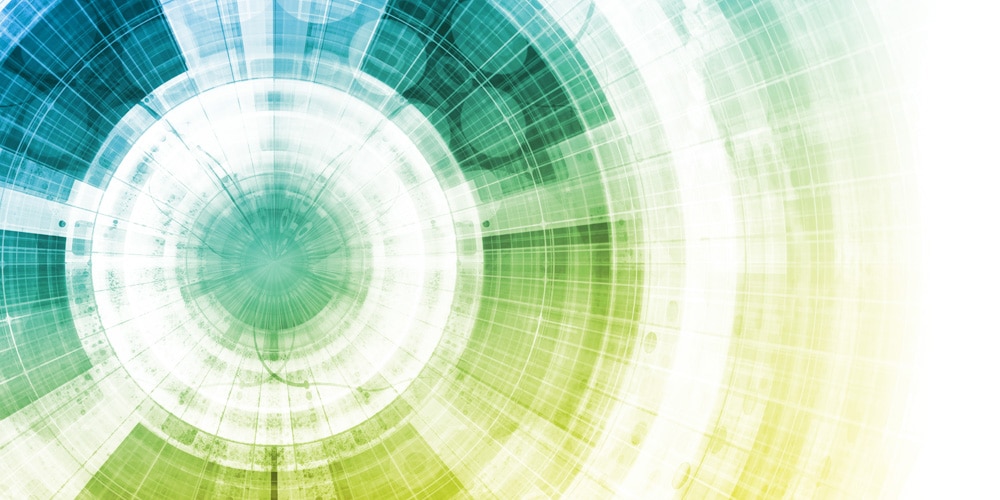 Overnight ligations are inconvenient — especially when they fail. Luckily, there’s a straightforward way to faster DNA ligations. This article highlights the secret ingredient to faster ligation reactions and offers some tips and caveats on its use. For a general overview of DNA ligations, see here and here.

The most convenient way to perform faster ligations is to buy a quick ligation kit, such as one of these:

How Does PEG Make Ligations Faster?

PEG is an inert polymer that comes in many sizes, ranging from low molecular weight (MW) forms to much larger MW forms. This is the key behind PEG: it makes ligation reactions faster by simply removing empty space in your ligation reaction, a phenomenon called macromolecular crowding or volume exclusion. [1] Other crowding agents (e.g., Ficoll, albumin) exert similar effects, but not as potently as PEG. [1, 2] By excluding volume from your ligation reaction, you increase the effective concentration of DNA termini, making it much more likely that they’ll associate and be ligated by your ligase.

But why does this work? Interestingly, crowded reaction conditions better reflect the intracellular environments in which many enzymes, including DNA ligases, operate endogenously. [1] Thus, it follows that such enzymes would be highly efficient under such conditions, particularly when compared to the artificially sparse conditions found in typical ligation reactions. This difference is most striking in the case of blunt-end ligations, which occur at much lower frequencies than their sticky-end counterparts.

How to Make Your Own Buffer for Faster Ligations

Buying a quick ligation kit may be convenient, but convenience generally comes with a cost. For a more economical solution (no pun intended), use the following recipe as a starting point:

When customizing your own quick ligation reactions, keep the following tips in mind:

Although PEG delivers faster ligation reactions, it can decrease the efficiency of bacterial transformations under certain conditions. Although the mechanisms that underlie this phenomenon are still unknown, it is possible that conditions such as heat and incubation time favor the formation of long DNA concatemers over circularized DNA. [2, 5]