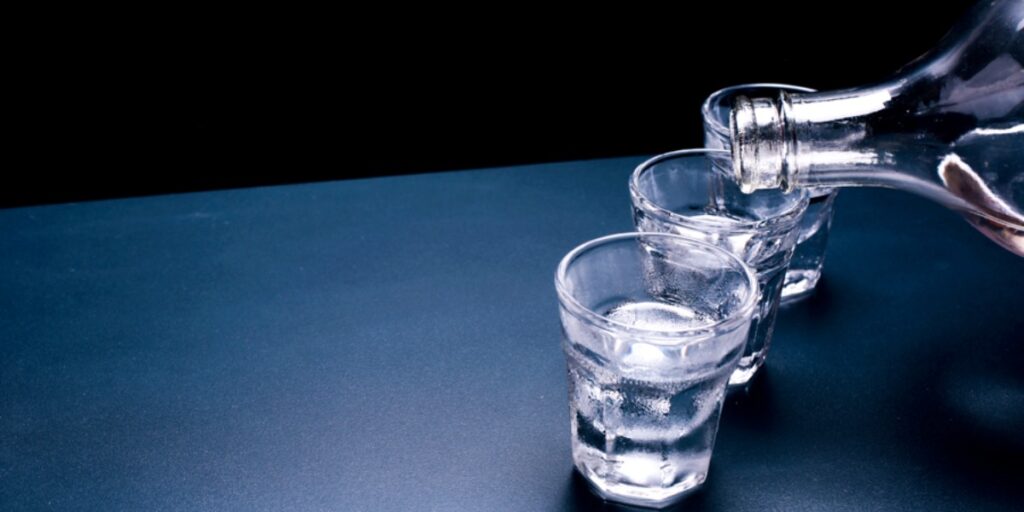 Want to know more about ethanol grades commonly used in the lab? You already know that ethanol is super useful. It’s great for killing bugs, setting things on fire, and forcing nucleic acids out of solution. But not all ethanol is created equal, and not all kinds of ethanol are suitable for every task.

To help you make sense of your flammables cabinet, here’s the rundown on the ethanol grades typically used in molecular biology, as well as some important rules for how to use them correctly.

Ethanol has a number of uses in microbiology. It is used in the purification and precipitation of biomolecules, in staining and restaining specimens in histology, in dehydrating tissues before embedding, and in disinfection. There are three grades of ethanol commonly used in the lab.

This is the highest concentration of ethanol you can get by distillation because 95.6% ethanol is an azeotrope, which means the vapor state has the same ethanol-to-water ratio as the liquid state.

Some procedures that are sensitive to the presence of water require absolute ethanol. A common method to produce ethanol with a higher concentration than 95% is to use additives that disrupt the azeotrope composition and allow further distillation. For this reason, absolute ethanol sometimes contains trace amounts of these additives (such as benzene).

Absolute ethanol is hygroscopic (it attracts water), so don’t expect it to remain ‘100%’ ethanol for long if it’s left uncapped.

Denatured ethanol (either 95% or absolute) contains additives (such as methanol and isopropanol) that render it unsafe to drink and therefore exempt from certain beverage taxes. This makes it cheaper than pure ethanol. Of all the ethanol grades, this is the one you’re most likely to use for disinfection in your lab.

Non-denatured ethanol at either 95% or 100% can be used, although when working with fluorescently labeled nucleic acids, I don’t use absolute ethanol, to avoid background fluorescence from residual benzene.

Aside from substantial differences in cost, it doesn’t really matter which ethanol grade you use for disinfection, so most labs use a denatured stock. What does matter is the final ethanol concentration. Ethanol is an effective disinfectant at concentrations between 70% and 90%.

Although it may seem counter-intuitive, 70% ethanol seems to be the most effective concentration, as 90% ethanol coagulates the protein, and the protein layer that is created effectively renders the cell dormant.

At a 70% concentration, however, the ethanol takes longer to evaporate and this longer contact time means that it is able to penetrate cells more effectively. The water in a 70% grade is also important in denaturing proteins. And 70% ethanol also tends to be cheaper and is less flammable [1]. (This is all relative; it’s still very flammable!)

However, there are a couple of things to watch out for when diluting ethanol:

Understanding Vanishing Volumes: Why Water and Ethanol Mixes Do Not Have Additive Volumes

Why don’t ethanol/water mixtures have additive volumes, you ask? This is a two-part answer:

These two factors mean that when you mix water and ethanol, the ethanol molecules occupy the space between the water molecules. A helpful way to visualize this is to think about sand and rocks – if you were to mix 1 liter of each, you wouldn’t get a final volume of 2 liters because the sand would fall between the rocks.

There are also significant intermolecular forces, including hydrogen bonding and dipole–dipole interactions at play, but that’s a story for another day. For everyday lab life, you need only to remember that fluid volumes (i.e. liquids and gasses) are not always necessarily additive, and there may be a vanishing volume.

Share this to your network:
TwitterFacebookLinkedIn
Written by Cristy Gelling