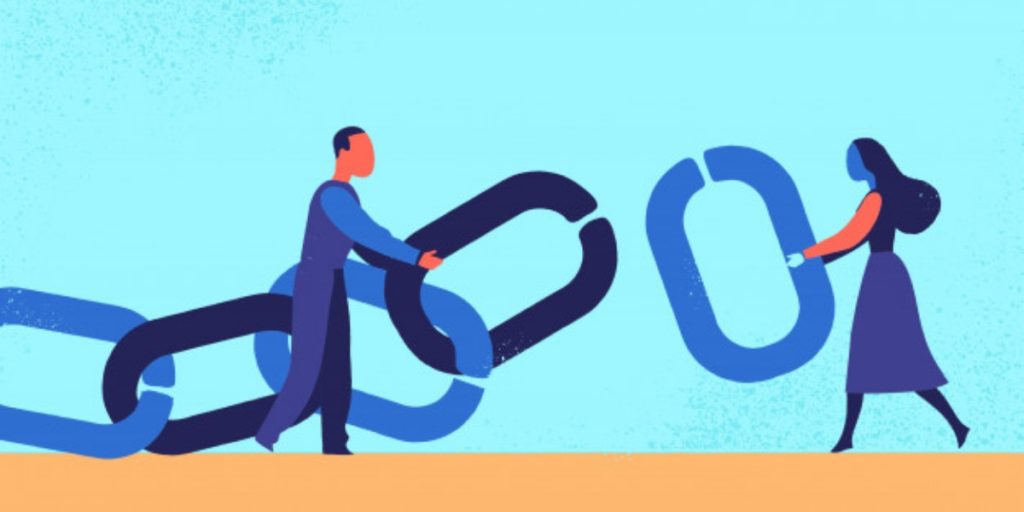 What Are Synthetic Peptides?

In brief, the synthesis reaction consists of joining the carboxyl group of an amino acid to the amino group of the previous amino acid in the peptide chain. Various reactive groups on the side chains and termini must be chemically protected to prevent undesired reactions from occurring.

Now, peptides are easily synthesized on a very large scale, and you can just place an order online and receive them days later! [2] In this article, we will explore the applications of synthetic peptides as well as their pros and cons.

Is it possible to make an entire protein synthetically? The size limit for synthetic peptides is about 20 to 50 amino acids, [3] which is the size of some naturally occurring polypeptides like the insulin A and B chains. [4]

You can also link synthetic peptides through chemical ligation to chemically synthesize larger proteins. By assembling and joining partially protected peptides, Nishiuchi et al. [5] synthesized the 238-residue precursor for green fluorescent protein (GFP) and found that the fluorescence profile in solution was identical to that of recombinant GFP. But we’ll get into more detail on this in Part 2. For now, know that it is possible to chemically synthesize an entire protein, it is just not that easy, and it is not always advantageous.

It is worth mentioning in vitro translation systems (IVT). Here, you use crude cell extracts (usually wheat germ or rabbit reticulocytes) along with mRNA, amino acids, and salts to create peptides in a test tube instead of in live cells. IVT provides the benefits of using biological components to make a polypeptide without having to worry about growing cells. This approach is ideal for producing proteins that may be toxic to the host cell. For some small-scale applications where you need to make a peptide exceeding 100 amino acids quickly, IVT may be the way to go.

So why use a synthetic peptide over a recombinant or IVT-generated protein?

Why Use Synthetic Peptides?

For one, you can make them quickly, and you do not have to worry about cell culture systems or downstream purification like you would with recombinant proteins. If you need to look at an SH3 binding motif or many of them, you can get a ton synthesized very quickly.

Second, you can isolate different elements of proteins like binding sites or kinase substrates. With full-length proteins, the presence of additional factors, domains, or motifs can confound this type of experiment. However, if an interaction is not simple, peptides may come up short.

And third, given the ease of making synthetic peptides in large quantities, you can easily do high-throughput experiments, like measuring binding kinetics or looking at libraries of peptides. Purified proteins require a great deal of preparation to generate enough material for measuring kinetics, and you are limited in scope to a handful of protein analytes at a time.

Pros and Cons of Synthetic Peptides

Here are some pros and cons of synthetic peptides:

Synthetic peptides can be used as antigens to generate custom antibodies. When coupled to a carrier protein, the peptide can stimulate a host humoral immune response and generate both monoclonal and polyclonal antibodies. This approach allows you to control the epitope much more easily than when using the whole native protein. [6] The amino acid sequence of the antigen is critical, though. While this is an inexact science, there are free online tools [7] to help you select the sequence most likely to elicit an immune response.

In general, synthetic peptides are great for breaking down the basic elements of protein-protein interaction. [8] Biotinylated peptides can be immobilized on streptavidin-coupled beads and used to pull down proteins that interact with the peptide. This is used in epigenetics research where peptides corresponding to histone tails with and without post-translational modifications are incubated with nuclear extracts. Associated proteins can be analyzed via SDS-PAGE. [9]

Synthetic peptides are also ideal for methods like NMR or fluorescence anisotropy, where a smaller size is a key asset. Finally, another application of peptides is as substrates for enzymatic reactions. Sugiyama et al. (2019) used peptide libraries and purified kinases to identify direct kinase substrates. [10] This would have been very difficult if not impossible using cellular systems and looking for the interactions of native or recombinant proteins.

Synthetic peptides can be used as standards in mass spectrometry to aid in quantitation and identification. When a protein is digested and analyzed by mass spec, it can be very difficult to quantify the resulting peptides because the mass spec peak depends on the peptides’ chemical make-up in addition to concentration.

For example, if you are interested in quantifying the levels of a given post-translational modification of your protein, you can spike in an isotopically labeled peptide with that modification at a known concentration. You now have an internal standard that allows you to quantify the levels of native peptide.

Isotopically labeled synthetic peptides can also help you identify peaks in an MS/MS spectrum since they will produce identical patterns in the MS/MS spectrum as native peptides, simply offset by the difference in molecular weight based on the isotopes used.

One additional application of synthetic peptides that is germane to current events is in enzyme-linked immunosorbent spot (ELISPOT) assays, which is being used quite a bit these days to test host responses to vaccines against SARS-CoV-2. [11] T cells are harvested from patients and challenged in culture using peptides corresponding to the SARS-CoV-2 proteins used in the vaccine. If the cultured cells release interferon-gamma (IFN-\gamma), this suggests that the vaccine can stimulate cellular immunity in the patient. Being able to produce specific peptides allows you to home in on the exact antigen.

Do you have experience making or using synthetic peptides? Leave a comment below. Also, stay tuned for part 2, where we will discuss how to design peptides and the use of nonnative amino acids.

Share this to your network:
TwitterFacebookLinkedIn
Written by Heinz Reiske