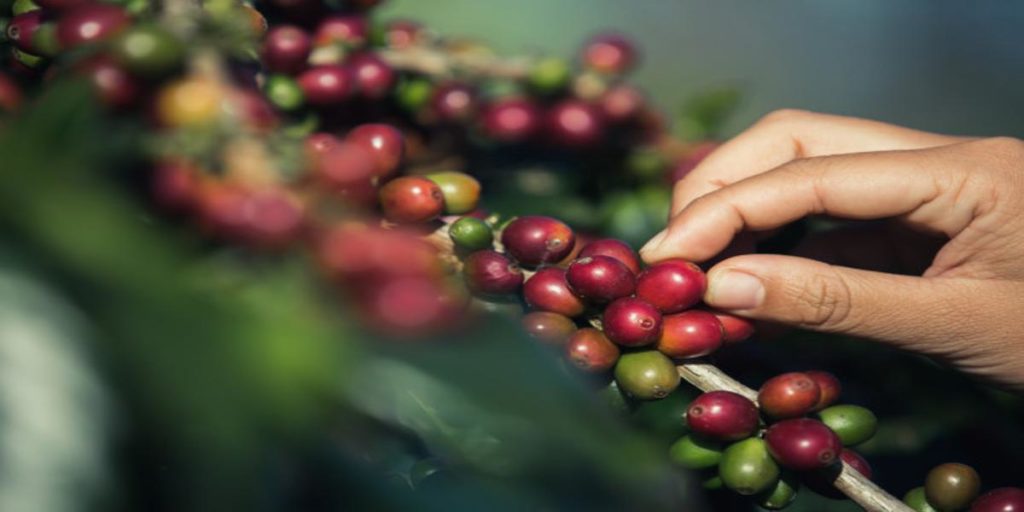 Don’t Choose Simply Because It Is Used in the Literature

A common pitfall is to select a cell line because it’s the most familiar or is being used frequently in the literature. But just because that fantastic paper on pancreatic cancer you just read used a particular cell line, doesn’t mean it will be the right one for your signal transduction study.

For example, if you’re trying to de-orphanize insect receptors, it might seem like a good idea to use an insect cell line like Sf9, but actually, this can lead to many false positives because of the endogenous receptors expressed in that cell line.

Do Consider If It Fits Your Biological Model

Before you even look at any other aspect of a cell line, determine if it fits your particular model. Species, disease, and genetics are all critical elements to think about here. Are you investigating a specific biomarker or genetic mutation? If the cell line you choose isn’t an appropriate fit, any experiments you perform with the cell line could end up being virtually useless. Reviewers can be harsh about this sort of thing!

Do Consider the Experiments You Want to Perform

If your experiments need vast volumes of cells, you may need to find a cell line that can be cultured in suspension. Suspension cultures usually allow you to harvest many more cells than an adherent (monolayer) culture. It also means you don’t have to worry about doing trypsin digests.

On the other hand, specific experiments (e.g. calcium assays) require adherent cells. Some cell lines can be cultured as both suspension and monolayer, so if you need both for different ventures, one of these cell lines might be preferable. For example, HEK293 and Sf9 cells can be cultured by both methods; however, CACO-2 can only be grown as a monolayer.  In comparison, HeLa cells are cultured as a monolayer, but specific variants of this cell line exist that can be grown in suspension. Some adherent cell lines can even be ‘adapted’ to grow in suspension, but this may be tricky.

You might need a rapidly-dividing cell line for your experiments rather than a slow-growing one, so it’s good to check the growth rate of the cell lines you’re choosing from too. One of the most rapidly-dividing cell lines is EB66, which doubles every 12-14 hours. Insect cells like Sf9 and Sf21 double every 24 hours or so, comparable with HeLa (about 23 hours). Don’t be fooled into thinking that all human cell lines grow at a similar rate – HEK293 double every 36 hours, but CACO2 take around 80 hours.

Another critical consideration is how amenable your cells are to transfection. HEK293 and HeLa cells are considered easy to transfect, and you can use a range of methods (one of the key reasons these cell lines are so widely used in research). If you’re working with an insect cell line though, you might be more successful if you use reagents designed specifically for insect cells like FlyFectIN™.[1] Some other cells, including several human carcinoma cell lines, can be notoriously difficult to transfect and so are probably less suitable to beginners in cell culture.

Some cell lines have pretty basic needs and are easy to culture (shout out to HEK293 cells). Others are a bit fussier, such as microglial cell lines.

For example, particular cell lines (e.g. some avian cells) require slightly higher temperatures than the standard 37 degrees, while others (e.g. insect, fish or amphibian cell lines) need to be considerably lower – if this is the case, you’ll need a separate incubator kept at the right temperature. Incubators containing human cells also need to be humidified with 5% CO2 added, however, insect cells don’t come with either of these additional requirements.

In a similar vein, some cell lines need specialized cell culture media or other reagents, which can potentially be expensive. Adherent cell lines need special flasks/plates coated with polylysine so they can attach and grow properly, and these also cost more. Factor these considerations into your research budget before you decide because it can hit hard later on.

Freezing, thawing and storage of cell lines are also critical. Many cell lines need to be frozen very slowly in the presence of a cryoprotective agent like DMSO or glycerol and stored at -80oC, but must be thawed rapidly. Make sure you have the reagents and equipment to be able to protect your precious cultures during the freezing/thawing process and do your research in case the cell line you use has some slightly different requirements from ‘the norm’.

Do Buy Authenticated Cell Lines (Or Validate Them Yourself)

You’ve decided on a cell line to use for your experiments, and it just so happens that a friend of yours from another lab works with the same cell line. The most sensible and cost-efficient thing to do is to ask them if they can send you a sample of their culture, right?

Wrong! Always buy authenticated cell lines from a well-established biorepository. If you don’t, you run the risk of getting a cell line that isn’t what you think.

In the 60s, a scientist working with 18 different cell lines reported that almost all of them were contaminated with HeLa cells. Since then, countless papers have been retracted by authors who discovered too late that their cell cultures weren’t what they thought they were. [2]

If you must get cultures from another lab instead of a company, make sure you authenticate them ASAP. I cannot stress this enough. Fortunately, there are many techniques available for the authentication of cell lines. [3]

Do Ensure They Are Contamination-Free

I have one word for you. Infections.

Bacteria, mycoplasma, viruses, fungi… Your cultures are prone to all of them. Bringing in new cultures from another lab adds significantly to the risk of contamination, so make sure you quarantine them for a week or so while you authenticate them. It’s a good idea to give your aseptic technique the occasional tune-up as well. A good aseptic technique will ensure you don’t contaminate your other cultures (or anyone else’s).

Now that you have a better idea of how to choose the right cell line, you’re probably wondering where to acquire it. Stay tuned for an article on shopping for cell lines, coming soon!

Share this to your network:
TwitterFacebookLinkedIn
Written by Rebecca Roberts