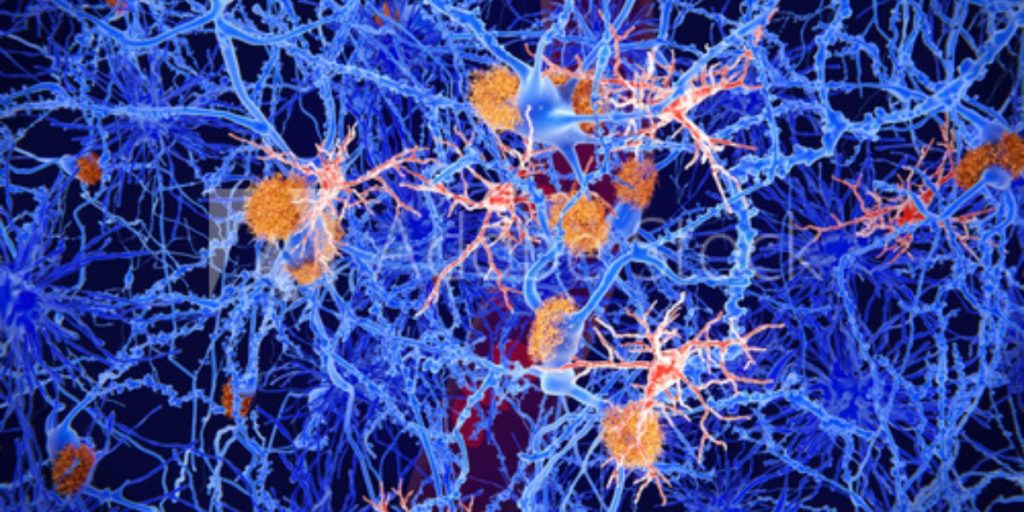 Microglia comprise the primary tissue macrophage population of the brain. As such, they dynamically survey their environment, clearing debris, remodeling neuronal circuits, and performing other sundry housekeeping duties. Although recent advances in transcriptomics have revealed key molecular differences between in vivo microglia and microglial cell lines, [1] the latter remain useful due to their amenability to high-throughput assays and genetic manipulation. But which microglial cell line should you choose for your experiments?

This article outlines the most popular and readily available microglial cell lines and offers advice on which one might be right for your purposes.

Because conventional cell culture conditions can hardly replicate the complex milieu of the brain, many have argued that microglial cell lines poorly represent their in vivo counterparts. [1] This is largely true. However, in vivo microglia are notoriously difficult to manipulate genetically, and high-throughput assays are nearly impossible to perform in vivo. In addition, human microglia are ethically and technically challenging to obtain. Microglial cell lines can thus be used to complement — not replace — in vivo microglia.

The BV-2 microglial cell line provides one concrete example of the utility of microglial cell lines. It was used recently in CRISPR/Cas9 screening assays to identify genetic regulators of impaired phagocytosis and lipid droplet formation. [5, 6] These screens provided key insights into microglial biology that would have been difficult if not impossible to ascertain had a cell line not been used, since CRISPR/Cas9 screens require millions and millions of cells.

How to Choose a Microglial Cell Line

As when choosing any cell line, there are several factors you should consider when choosing a microglial cell line: authenticity, species, method of immortalization, functional characteristics, biosafety concerns, and medium requirements, as discussed below.

Many microglial cell lines were generated over twenty years ago and have passed through multiple labs. Without authenticating a cell line’s identity, you cannot be certain of its origin, even when obtained from the lab that generated the line. Authenticity and species information are critical for gene perturbation experiments, since genomic sequences vary substantially across species. In addition, human microglia may be more relevant for studying human-specific diseases such as human immunodeficiency virus-1 (HIV-1) infection. [7]

Microglial cell lines have been generated by two immortalization methods: retroviral transduction of viral oncogenes or spontaneous immortalization. Although neither truly replicates the untransformed characteristics of in vivo microglia, retroviral immortalization can cause very rapid growth rates (doubling times < 24 hours) and aberrant genomic characteristics (e.g., abnormal chromosome numbers). The growth rate of virally transformed microglia can be slowed by subsequent transduction with the human telomerase (hTERT) gene. [7] While fast-growing microglial cell lines may represent a significant departure from in vivo microglia, they come in handy for genome-scale screening applications that require millions of cells.

Functional characteristics such as cell surface markers, responsiveness to inflammatory stimuli, and phagocytic capacity are important indicators of cellular fidelity — i.e., does a particular cell line recapitulate in vivo microglia? — and determinants of experimental success. For example, BV-2 cells have been shown to be more phagocytic than HMC3 and CHME5 cells, [8] so they may be more suitable for phagocytosis-related applications. These characteristics are discussed in more detail later on in this article.

Many microglial cell lines are immortalized by retroviral transduction of viral oncogenes (e.g., v-myc). Even though these cells do not propagate these viruses, they require special handling practices — e.g., those defined by the U.S. Public Health Service and the American Type Culture Collection (ATCC) — because they contain viral sequences that could be harmful to humans. Although spontaneously immortalized microglial cell lines can be handled under less stringent conditions (i.e., BSL-1), ATCC recommends using all cell lines under BSL-2 conditions because no cell line can be tested for all viruses.

Colony-stimulating factor 1 (CSF-1) is a major growth factor for many macrophage populations in vivo. As such, some spontaneously immortalized microglial cell lines require CSF-1 supplementation to maintain their growth and survival in culture. CSF-1 is not necessary for retrovirally-transduced microglial cell lines, as the viral oncogenes present in these lines are sufficient for their survival and growth.

We take a closer look at these cell lines below.

The BV-2 cell line, developed by Blasi and colleagues [9], is one of the most popular microglial cell lines ever created. It is also one of the oldest; it was established in 1990, through retroviral transduction with the v-myc and v-raf oncogenes. Due to its popularity, this line has been compared extensively to primary newborn as well as adult microglia. Independent studies have shown that when challenged with various inflammatory agents, BV-2 cells respond similarly to, albeit less aggressively than, primary microglia. [12]

The N-9 and CHME-5 microglial cell lines are also somewhat popular choices. However, their authenticity is questionable, likely because of poor documentation. The N-9 cell line is commonly documented as originating from rat microglia when, in fact, the original paper clearly describes the immortalization of mouse microglia. [10] Even more worrisome, the CHME-5 cell line — originally billed as a human microglial cell line [11] — was recently found to be of rat origin by researchers at Case Western and the National Institutes of Health. [7, 14] Therefore, stocks of these cell lines obtained from other labs should definitely be authenticated prior to use to verify their identity.

The microglial cell lines discussed above were derived by genetic means. If you’re looking for a spontaneously immortalized alternative, look no further than the SIM-A9 and EOC lines. SIM-A9 cells express microglial markers such as Iba1 and CD68, respond normally to pro-inflammatory and anti-inflammatory agents, and phagocytose amyloid-? and bacterial particles. [15] The EOC microglial cell lines display similar features but require colony-stimulating factor-1 (CSF-1) supplementation during culture. [16]

Human microglia are hard to come by. Not only do they need to be obtained from fetal sources or surgically resected/postmortem brain tissue, but they must also be isolated as quickly as possible to avoid activating them prior to use. Some researchers have resorted to immortalizing human microglia to generate a renewable source for their experiments.

Originally denoted CHME3, the HMC3 cell line was recently authenticated by ATCC after some confusion about its origins. [17] The CHME3 and CHME5 lines originated from the same laboratory, [11] but the latter was contaminated with rat cells as discussed above, probably early during its distribution. Thankfully, the HMC3 line was not. HMC3 cells possess many features of primary microglia, including microglial surface markers, phagocytic potential, and inflammatory responses to pro-inflammatory stimuli.

The HMC20 cell line was obtained from cryopreserved human microglia immortalized with the SV40 large T antigen (SV40) and the human telomerase (hTERT) gene. [7] The expression of hTERT dramatically reduces the proliferative rate of SV40-immortalized human microglia and slows the progression of cellular senescence. HMC20 cells respond normally to inflammatory stimuli, phagocytose apoptotic neurons, and express microglia-specific cell surface receptors such as P2RY12. And their basal transcriptome overlaps significantly with those of ex vivo human and mouse microglia. These features make the HMC20 line ideal for low-throughput applications that require human rather than murine microglia.

For more detailed comparisons between these cell lines, check out the reviews by Stansley et al. [12]; Timmerman, et al. [18]; and Rodhe [19].

Learn more about how to use cell lines from our article discussing the concept of biological reproducibility for cell line experiments.

12. Stansley B, et al. A comparative review of cell culture systems for the study of microglial biology in Alzheimer’s disease. J Neuroinflammation. 2012;9:115.