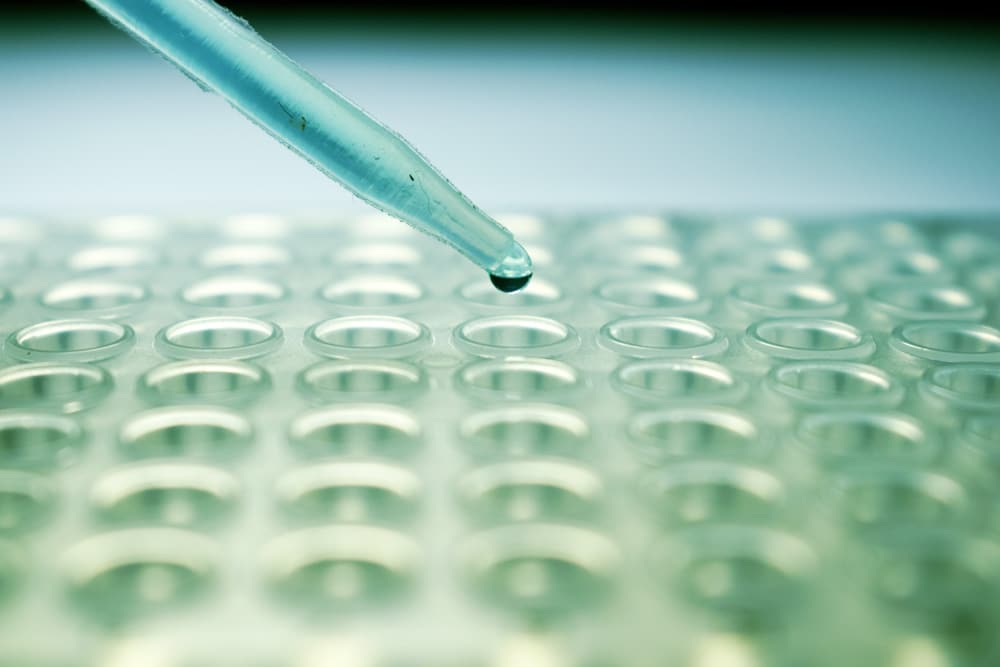 Cloning Strategies – a Whole Lot of Options to Choose

Sequence-dependent strategies are based on restriction digestion-ligation techniques or site-specific recombination. They need unique and specific sites present in either insert or vector or both. Hence, they are inconvenient for multi-fragment cloning, as presence of particular sites at multiple places in the sequence is difficult. Examples of sequence-dependent cloning strategies include the Univector plasmid vector system and Gateway cloning.

Though all cloning techniques begin with the similar starting material and end with the same products, the protocols differ in time taken, number of steps, cost (depending on number of enzymes used), and error and mutation rates, and therefore accuracy and efficiency of cloning. Thus, choice of strategy depends on a host of user-defined factors.

CPEC is one of many sequence-independent cloning techniques used to assemble multi-fragment complex libraries in a one-step PCR reaction. It uses a single enzyme, making it inexpensive and fuss-free compared to other strategies that use multiple enzymes and steps (Figure 1). The technique happens in a single step reaction making it fast and convenient. So how would you go about doing CPEC? 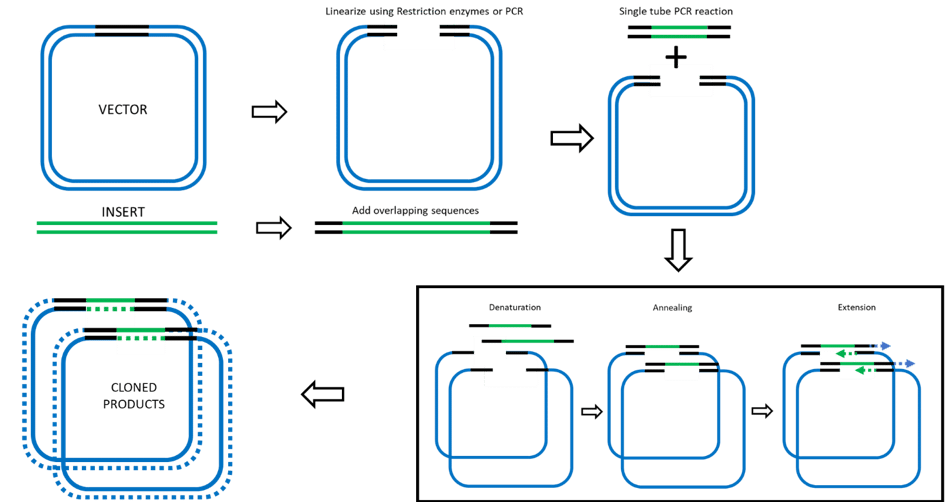 Figure 1. CPEC technique. Linearized vector and inserts (with overlapping sequences) are added to a single reaction tube where PCR occurs with the help of a high-fidelity polymerase. The vector and insert use each other as templates to give cloned products.

CPEC is a sequence-independent cloning strategy, making it easy to assemble multiple fragments into any vector and carry out complex library preparations (unlike sequence dependent cloning like Gateway or Univector). It is also flexible as to its use unlike traditional cloning or TA cloning that is restricted in application. It is a single step reaction and uses only a polymerase enzyme (no exonucleases or ligases) which makes it straight-forward, fast, and cost-effective (Gibson is expensive as it uses three separate enzymes, whereas SLIC or PIPE are two-step reactions). Since there is no exonuclease, small fragments can be assembled without worry of chew back (a limitation of Gibson assembly). CPEC occurs at higher temperatures than SLIC or Gibson, therefore non-specific hybridization and stable secondary structure formation is rare. Also, since CPEC is not an amplification process, it will not accumulate mutations. Thus, CPEC shows high cloning accuracy and efficiency.

Compared to SLIC or Gibson assembly, polymerase derived mutations are a concern in CPEC. Mis-priming is possible anywhere along the sequence, not just the termini. It is not possible to clone the same insert multiple times inside a vector.

CPEC seems to offer exciting advantages over standard cloning techniques as well some of the newer versions. Would you try out CPEC in your lab and compare it to your existing techniques? Let us know your experiences!