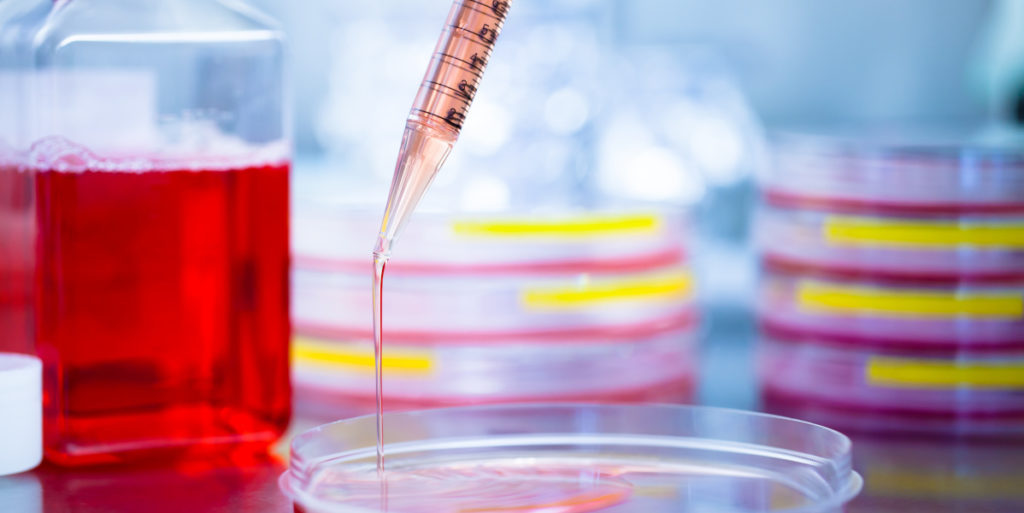 Do you know what the biggest difference is between science and industry? No, it’s not the secrecy in industry, it’s their dedication to reproducibility. And for reproducibility, you need to do everything as uniformly as possible by following standard operating procedures from start (making the media) to finish (interpreting your results). This article is going to focus on putting your best foot forward with making media.

To begin with, it is important to use reagents that:

Keeping a log of reagent batch numbers seems like a pain, but it’s super helpful when you realize your experiment didn’t work because of a bad reagent batch and not because of you! Moreover, an experiment could be unreproducible simply because you used a reagent with a different batch number that had 0.001% more manganese. True story: Our whole lab had a problem once growing yeasts because of a particular batch of Yeast Nitrogen Base (mix of salts) with this issue.

Awareness of batch variation becomes even more important for biologicals such as antibodies. Depending on the animals used to develop said antibody, there will be changes in antibody affinity, avidity, and titer even if the immunization protocol was exactly the same. [1] So be careful!

However, there may be times when dealing with different batched reagents is unavoidable, like when you need to either order a new reagent batch or switch suppliers entirely. In this case, be sure to test the reagent in various settings with several people, as any reagent-based problems may be only apparent in a particular experiment.

The amount of reagent stated in the reagent or media recipe is not a rough ballpark, but a precise amount that you need to weigh and use. Here’s a guide to how to weigh your reagents.

It’s a good idea to know the basic chemical properties of your reagents. Some of them will dissolve only in hot water because of their solubility. Others will release energy in the form of heat (for example, NaOH), so dissolving them in hot water is not only unnecessary but dangerous, as the water may boil.

Do you remember when you performed titrations in school? When one more drop of a reagent can dramatically shift the pH of the solution? Biological systems are usually more resilient in maintaining homeostasis than chemical, but not much.

To help biological systems with homeostasis, we use buffers, both as part of media and in vitro.  The particular buffer traits, such as buffer capacity and the working range of temperatures, depends on the precise buffer you use. Therefore, you cannot replace, for example, Tris in your media with phosphate just because there is no Tris left in your pantry. Please stick to the instructions or postpone the media-making until the required reagent is available.

While making the media it is important not to ignore instructions on the jar or packet. If it says that the medium should be kept at 4oC and diluted at room temperature, that is precisely what you should do. These instructions were painstakingly determined by industry technicians and postdocs who had to perform boring experiments focused on changing the medium temperature degree by degree and looking at the outcome – so, they know what they’re talking about. Make sure their effort wasn’t in vain.

The same goes for the sequence of reagents added. If it says to add your bovine serum albumin to the extract, it shouldn’t be done the other way around, as the sequence in which you add reagents could influence pH, the precipitation of salts, etc. If you don’t like doing anything without an explanation as to why are you doing it, find technical notes on the company website. They are usually happy to explain why.

Follow the instructions, reproduce the steps exactly all the time and you will significantly increase the chances of your experiment working time after time.

Share this to your network:
TwitterFacebookLinkedIn
Written by Vicki Doronina
Image Credit: mp_images