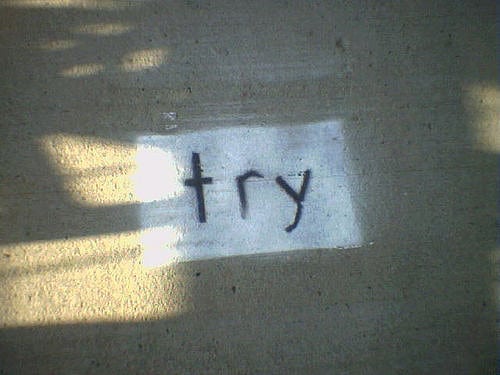 Imagine directly creating a mutation at (almost) any site in your target genome instead of screening thousands or millions of random mutants! The CRISPR/Cas9 system does just that. In its traditional form, this forward genetics approach takes 7 steps from start to mutated genome. However, there is a way to obtain your designer genome in even fewer steps. Using the Cas9 ribonucleoprotein transformation protocol, you can obtain your designer genome with even less upfront work.

Phew, that’s a lot of steps! I want to advocate for a protocol that cuts down a lot of these steps: ribonucleoprotein transformation. It’s less work and there are fewer things that can go wrong! This cuts out 4 of the above 7 steps.

To do a RNP transformation, you need 3 ingredients:

The cas9 protein is commercially available. It might cost you ~$20 for a transformation. You can have the sgRNA chemically synthesized, but this is still crazy expensive. The more sensible thing to do is to order synthetic DNA oligos, and transcribe them in vitro with a commercial kit. Once you have these ingredients, mix them together to form a complex. Then, transfect the complex into your cells. People typically use electroporation, but biolistic bombardment or other physical methods also work.

The big advantage of RNP transformation is that you don’t rely on the cell’s expression machinery. You don’t need a good promoter. You don’t need anything to be incorporated into the genome. On the flip side, the selection can be tricky. Initial studies have knocked out genes with selectable or screenable phenotypes (like nitrate reductase, tryptophan synthase, or pigment genes), but co-transformation of an antibiotic resistance gene also has had some success.

Another big advantage is that you don’t have heritable cas9 expression. The cas9 protein that causes the mutations is degraded or diluted out of the cells reasonably quickly. This means that there’s much less chance of off-site cleavage. The final organism can even be classified as non-GMO if there’s no foreign DNA in its genome. However, the price you pay for these advantages is that the cas9 might be degraded too quickly for it to find its target site—and there’s a lot of genome to search through, so it can take hours for one protein to find its target site.

Finally, another disadvantage is cost. RNP transformation is significantly more expensive than a plasmid-based approach. Rather than having a plasmid you can propagate cheaply in the lab, you have to purchase recombinant protein and replenish your stocks of sgRNA regularly.

In some instances, RNP transformation might be your only option. For example, if you don’t have good (or enough) promoters or selection agents. But even if you have a really well established model organism, it’s worth considering an RNP approach to save on cloning, avoid off-target mutations, and to end up with a non-GMO.

Share this to your network:
TwitterFacebookLinkedIn
Written by Adam Idoine
Image Credit: purplejavatroll