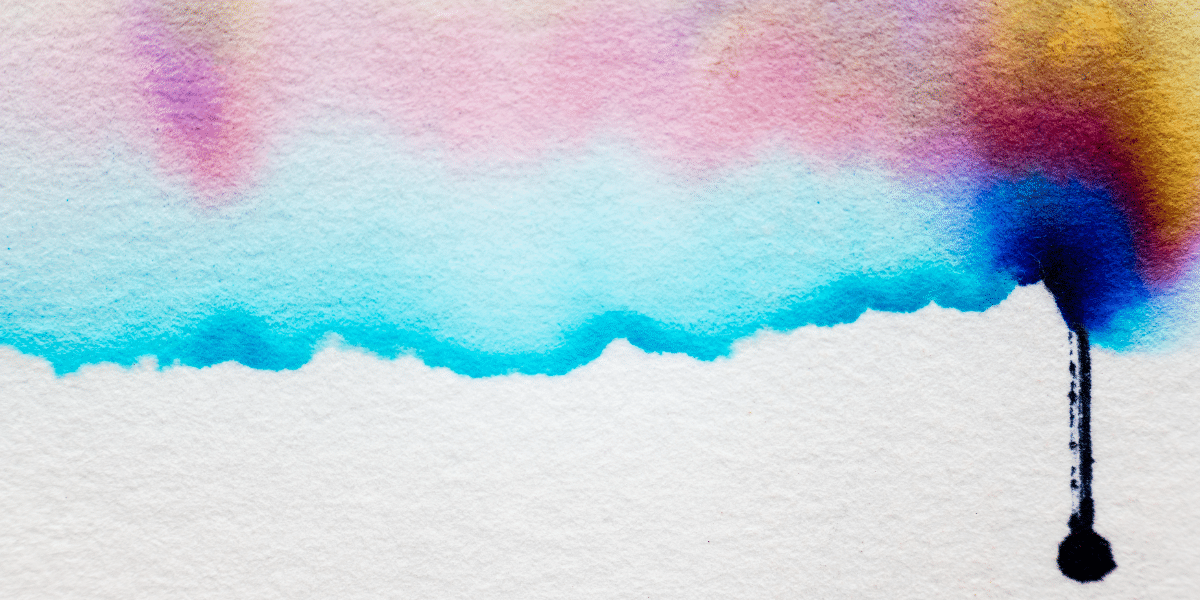 Chromatography is the science of separation and we utilize it to isolate and purify proteins based on their unique physiochemical properties. One of the most fundamental and important skill sets a budding life scientist can master is protein chromatography.

Ion-exchange chromatography is just one of many separation techniques used to purify proteins [1] and in this article, we will cover its basic principles, applications, and how to optimize this important method.

The Principle of Ion-Exchange Chromatography

Highly pure proteins are vital for successful experiments. They play roles in research as assay reagents (for example, surface plasmon resonance), therapeutic candidates, and of course, as the subjects of structural and biochemical studies.

So, how does ion-exchange chromatography separate proteins?

Ion-exchange chromatography (IEX) separates proteins (or any biomolecules) based on differences in their net charge at a particular pH. Protein charge depends on the number and type of ionizable amino acid side chain groups. Each protein has an isoelectric point (pI), the pH at which the overall number of negative and positive charges is zero.

There are two fundamental concepts to understand before performing IEX. These are:

In principle, a protein could bind to either a cation or anion exchange resin, but in practice, proteins are only stable within a narrow pH range and the choice of the resin depends on the stability of the protein at a given pH.

Resins are also categorized as “weak” or “strong” exchangers. These terms aren’t related to the strength of ion binding, but instead, refer to the extent that the ionization state of the functional groups varies with pH.

A “weak” exchanger is ionized over only a limited pH range, while a “strong” exchanger shows no variation in ion exchange capacity with changes in pH.

Weak exchange resins can gain or lose protons with changes in buffer pH, and that added variation in charge offers an additional dimension of selectivity for binding and elution.

Strong exchangers do not vary and remain fully charged over a broad pH range, which can make optimizing your separation simpler than with weak exchangers. Table 1 below summarizes the most common ion-exchange chromatography resins.

Table 1. Summary of ion-exchange chromatography resins and their properties.

In addition to the type of functional group, you need to consider the physical properties of the resin. The size, material, and porosity of the resin beads dictate the maximum operating pressures and flow rates (which affect the speed of purification).

More importantly, bead size and porosity affect the resolution of the separation.

Larger beads are generally conducive to fast flow rates and provide resolution appropriate for early and intermediate stages of purification. Smaller beads provide the best resolution and are ideal for later-stage purification steps when purity is paramount.

Calculating the Isoelectric Point is Easy as pI

The first step in designing an ion-exchange purification scheme should be the in silico determination of the pI of your protein of interest. The pI of a protein is determined by the aggregate charge of every amino acid in the protein chain.

The Henderson-Hasselbach equation is used to iteratively compute protein charge at certain pHs until one is found that produces a net protein charge of zero. The math can get complicated for proteins, but luckily, there are several online tools you can use to painlessly estimate your protein’s pI to guide your experiments. For example:

ProtParam, hosted by ExPASy, is the “classic” tool that most life scientists know of. You can calculate the theoretical molecular weight, isoelectric point, extinction coefficient, and other physiochemical properties based on your target protein sequence. The algorithm is based on the work of Bjellqvist et al. in the early 1990s. [2,3]

Isoelectric Point Calculator (IPC) is a “new school” online tool. It computes a series of pI predictions using several published algorithms and pK datasets. In addition to displaying the range of computed isoelectric points, it also provides an average pI based on all methods. I find the output from IPC to be more useful and comprehensive than the value determined by ProtParam.

The majority of PTMs occur on ionizable sidechains, and some PTMs, such as phosphorylation or acetylation, introduce new ionizable chemical groups.

So, if you are purifying a eukaryotic protein that is likely to be post-translationally modified, use the Proteome-pI tool to retrieve its pI.

Remember that the theoretical pI is likely to be different from the true isoelectric point, and may not reflect the actual charge distribution on the protein surface. The charge distribution is usually not uniform and a protein is capable of having both positively and negatively charged patches on its surface.

When working with a new protein, I always screen a range of cation and anion exchange resins, both weak and strong, to optimize this purification step.

It’s important to tailor your ion-exchange chromatography experiment to your target protein to ensure the best outcome: maximum purity. There are loads of parameters you can optimize to achieve this, including:

When screening resins and buffer conditions, keep the following in mind:

Proteins are most often eluted from ion-exchange chromatography columns by increasing the concentration of counterions (salts) in the buffer solution. You may also consider using pH shifts as well which can be helpful in specific cases when using a weak ion-exchange resin. Or when adjusting the salt concentration cannot achieve sufficient resolution.

Choice of elution method, either linear gradient or a step elution, affects selectivity. Also, keep in mind that downstream techniques may be complicated by high salt concentrations or elution buffer pHs.

Linear gradients gradually raise the ionic strength and are ideal when starting with an unknown sample or if peak resolution is important. Peak resolution is also improved by reducing flow rates, eluting over a greater volume, or eluting with a shallower gradient (a smaller increase in salt concentration or pH per unit volume of elution buffer).

Step elution speeds up the purification process and minimizes the final protein elution volume, however, it provides poor resolution and should be used once the IEX separation has been optimized.

You could combine these two approaches and include a high-stringency wash step, and then start a linear gradient at a higher concentration of salt to elute your sample.

Differential column chromatography (sometimes referred to as group elution or flow-through mode) is used to remove contaminants by choosing conditions that maximize binding of the contaminants and allow target proteins to pass through the column.

It’s also a popular and effective strategy for removing nucleic acid contaminants because DNA and RNA are highly negatively charged at a neutral-to-basic pH. So, they bind strongly to anion exchange resins but not to cation exchange resins.

Ion-exchange chromatography is an incredibly versatile method for protein purification, which is critical to certain experiments such as surface plasmon resonance and structural biology. It may be used at any stage of purification, and the diversity of available resins provide a broad spectrum of selectivity that can be fine-tuned to your protein of interest.

Has this article helped you to understand ion-exchange chromatography? Has it enabled you to optimize your ion-exchange experiment? If so, please comment below and share what kind of snafus you have run into.