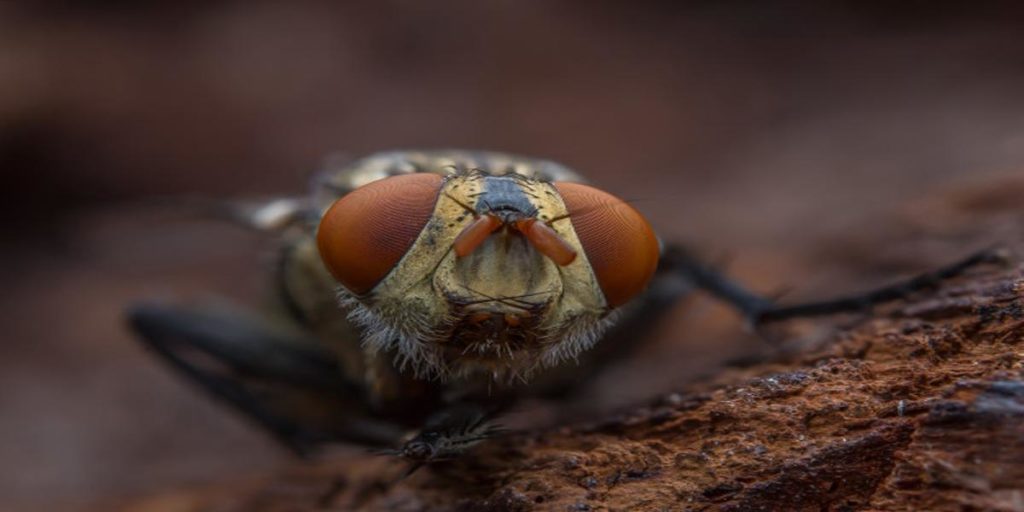 Using bacterial cells is a common method for protein expression and purification. However, bacterial expression systems lack proper folding and post-translational modifications (e.g.phosphorylation, glycosylation, etc.) needed for eukaryotic proteins. So, what should you do if you’re in need of accurate expression and purification of eukaryotic proteins? Look no further than one of the most efficient eukaryotic-based protein expression systems: insect cell lines and recombinant baculoviruses.

When first getting started with a eukaryotic-based protein expression system, it is important to choose the proper cell line for your experimental needs. The most widely available and best optimized insect cell lines for protein expression and baculovirus generation are Sf9 and Sf21 (Spodoptera frugiperda) and High FiveTM (Trichoplusia ni). Generally speaking, insect cell lines can be cultured in much the same conditions as many other cell types. This includes being cultured in media with or without serum, and the addition of an antibiotic/antimycotic to the media to avoid contamination. However, unlike mammalian cell lines which require a CO2 incubator, all insect cells need is a regular 28°C incubator. This is because insect cell media contains phosphate, rather than carbonate (which is present in mammalian cell media).

When culturing insect cell lines, it is important to consider how frequently they will be used in the lab and the experiment(s) requiring the cells. Indeed, if insect cells are not required in high amounts in the lab, I suggest culturing on 10 cm plates at 2×106 density and splitting every 3-4 days, whenever they are 75% confluent. Insect cell lines are loosely adherent, so they do not require trypsinization. If your work demands a larger number of cells, culturing 30 mL in a 150 mL conical flask will be a better option. Suspension cultures can also be used for scaling of protein expression at higher volumes. For making frozen stocks of insect cell line, freeze cells at approximately 2×107 density in SFM with 15% DMSO and 20% BSA.

Get Them to Express Your Protein!

Once you have your insect cell cultures happy and growing, it’s time to start focusing on protein expression. One method of protein expression in insect cell lines is through the generation of recombinant baculovirus (Figure 1). The most commonly used workflow for baculovirus is known as Bac-to-BacTM (1). After successfully cloning the gene of interest (GOI) into a pFastBac vector (donor plasmid), the pFastBac + GOI vector is used to transform E. coli DH10Bac competent cells. DH10Bac cells contain a shuttle vector (bacmid) and a helper plasmid; the helper plasmid contains transposase, which assists in transpositioning the GOI into the bacmid, resulting in a recombinant bacmid. Blue-white screening is employed at this stage to identify recombinant constructs. Recombinant bacmid DNA is then isolated from the transformed E. coli using PureLinkTM HiPure Mini-prep kit. The size of the recombinant bacmid is large and therefore regular mini-prep kits may not work for isolation of recombinant bacmid. The purified DNA of the recombinant bacmid is then used to infect cultured insect cell lines.

The first round of infection is done at a small scale (6-well plate or 30 mm plate) with 1 µg DNA. Keep an eye on the cells: positive viral infection can be spotted when the infected cells become enlarged and start coming off the surface of the plate. Virus collected from this stage (P0) is used to infect larger number of cells (10 cm plate), which is referred to as P1 stage (Figure 1). P1 virus can then be used on a larger suspension culture (30 mL) to generate P2 stage virus (Figure 1). At P2 stage, protein can be purified or it can be scaled up to an even higher volume of cells (P3 stage). I suggest collecting virus at each stage and storing it at -80°C so that it can be used for infection whenever the protein is required, thus saving time by not needing to go through the entire workflow again. Therefore, although generation of baculovirus can be time-consuming, once you have the virus stock, it becomes relatively easy to express the protein.

Figure 1: Schematic of baculovirus-insect cell expression system. The DNA sequence of interest is cloned into pFastBac vector (donor plasmid). The pFastBac construct is then transformed into E. coli DH10Bac competent cells. DH10Bac cells contain a shuttle vector and a helper plasmid. The helper plasmid contains transposase which assists in trasnsposition of gene of interest into shuttle vector (bacmid) resulting in recombinant bacmid. Blue-white screening is performed to search for positive recombinant bacmids. Next, the recombinant bacmid product is purified via HiPureLink Mini-prep kit. The purified recombinant bacmid can now be used to transfect insect cell line. Transfection of insect with bacmid results in virus production, which can be collected and used for infection of higher number of cells.

Finally, a small piece of advice: include a fluorescent tag along with your protein of interest and purification tag. Whether you are cloning in pFastBac or pBiex, fluorescent tag will later allow you to visually monitor the expression level of the protein using a fluorescent microscope.

In summary, insect cell lines are great option to express and purify protein in a eukaryotic host. Depending on your need and experiment, they can be used for either stable or transient expression allowing flexibility. Just take care of them properly and they will make tons of your protein!

Share this to your network:
TwitterFacebookLinkedIn
Written by Nisha Patel
Image Credit: jcomp