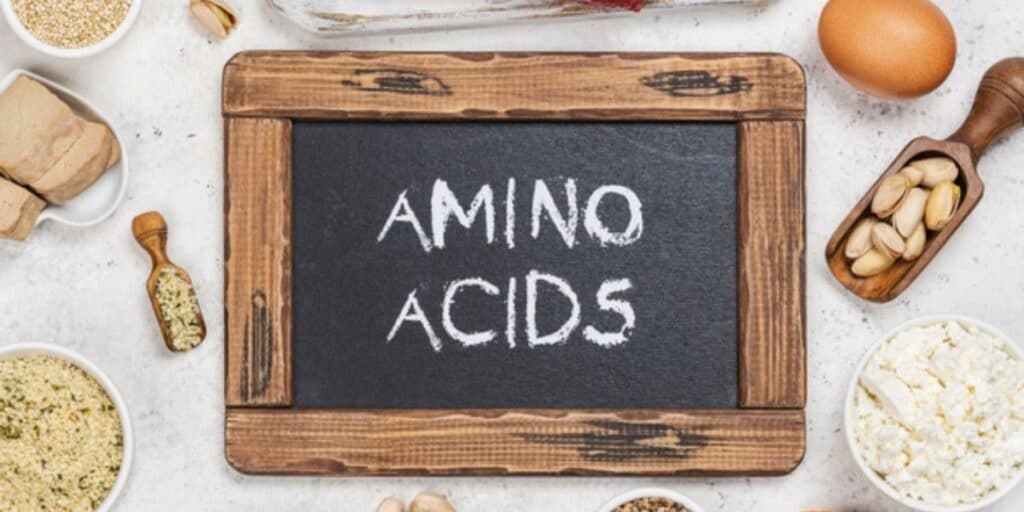 If you work in the rapidly expanding and exciting discipline of synthetic biology, chances are you’ll know all about unnatural amino acids.

If you’re not familiar with unnatural amino acids, we’ve got the lowdown on what are becoming powerful tools in synthetic biology and protein engineering.

Why would we want to do this, I hear you ask? Well, researchers are using synthetic biology to help fight disease, develop new drugs, improve the environment, and find new sources of food.

For example, the unnatural amino acid p-acetylphenylalanine was incorporated into an antibody to allow conjugation with a small molecule that binds to an antigen on prostate cells. The engineered antibody acts like a bridge that connects a cytotoxic T-cell with the tumor cell, allowing the T-cell to make contact and destroy the cancer cell. The unnatural amino acid in this case was key to efficiently creating this special antibody and would be very difficult, if not impossible to do, with the natural protein. [2]

Unnatural amino acids can also be incorporated into synthetic peptides and proteins made synthetically.

In this article, we explore what unnatural amino acids are and how they’re used so that you’ll be clued up in no time!

What Are Unnatural Amino Acids?

In a nutshell, unnatural amino acids are non-proteinogenic amino acids, meaning that they are not among the 20 amino acids attached to tRNAs in living cells used to polymerize proteins.

Some unnatural amino acids do occur naturally, but most are chemically synthesized.

Citrulline is a good example of a non-proteinogenic amino acid produced in vivo through the oxidation of arginine, and p-benzoyl-phenylalanine is an example of one not found in nature at all.

How Are Unnatural Amino Acids Used?

Let’s take a look at some examples of the use of unnatural amino acids.

p-benzoyl-phenylalanine is used to study protein–protein and protein–nucleic acid interactions through exposure to UV light. This causes a reaction with inactivated C–H bonds. [3] By creating this covalent linkage, you can catch these proteins or peptides in the act!

The use of light at specific wavelengths with photocaged amino acids can turn on a protein. A photocaged amino acid might contain a group such as 4,5-dimethoxy-2-nitrobenzyl (DMNB) attached, for example, to the side chain of serine. If you zap this with light, the DMNB group is cleaved, exposing the natural -OH group that can then be phosphorylated. [4]
You can engineer a protein to be “off” by introducing a photocaged amino acid at a critical residue within the active site of an enzyme; you can then remove the inhibition by exposing the protein to light and seeing what happens once you turn that protein on.

This includes FRET analysis. Tagging proteins and peptides with fluorescent dyes is well known. By tagging with multiple fluorescent groups, you can measure folding and interaction by FRET or simply visualize this in vivo. For instance, a fluorescing peptide ligand can be visualized binding to a cell surface receptor.

Unnatural amino acids can be used as the building blocks for more complex molecules. They can be incorporated into peptidomimetic (compounds that mimic peptides or proteins) drugs or be used directly as therapeutic agents. [7]

How to Incorporate Unnatural Amino Acids into Proteins and Peptides

So, now you know how you can use unnatural amino acids, how do you get them into a protein or peptide?

There are a few approaches: one is to synthesize a peptide using the unnatural amino acid. Other approaches rely on engineering the translation system in vivo or in vitro using cell-free conditions.

Let’s take a look at the first approach, chemical synthesis. unnatural amino acids can be built into synthetic peptides in much the same way as their natural counterparts, through blocking reactive groups and joining the carboxy group to the amino group of the adjoining amino acid.

When it comes to using translational machinery, there are two methods – selective pressure incorporation (SPI) [9] and stop codon suppression (SCS). [10] Let’s look at these in a bit more detail.

While not as efficient, the auxotrophic strain can be coaxed into using the unnatural amino acid in lieu of its natural counterpart. For instance, say the auxotroph must be cultured on medium supplemented with tyrosine.

Stop codon suppression (SCS) engineers the translational system of a host cell to recognize one of the three stop codons (usually the amber codon, UAG) as the codon corresponding to the unnatural amino acid. An orthogonal translation system that will not “crosstalk” with the endogenous translation system is needed for SCS to work.

For example, a methanogenic archea known as Methanosarcina barkeri produces a very unique tRNA (tRNAPyl) with an anticodon complementary to the amber (UAG) codon. M. barkeri also produces a tRNA synthetase (PylRS) that will charge tRNAPyl with an unnatural amino acid known as pyrolysine.

If you were to introduce the M. barkeri genes encoding these into a naïve strain like E. coli, the translation machinery within this now-modified E. coli strain would read through the UAG codon and incorporate pyrolysine at that position, instead of terminating translation. [11] PylRS will not charge any of the native E. coli tRNAs with pyrolysine or other amino acids nor will the native E. coli tRNA synthetases charge tRNAPyl with any other amino acids. In other words, there is no crosstalk.

If you’ve ever used unnatural amino acids in your research and have any tips or tricks of the trade, please leave a comment below! 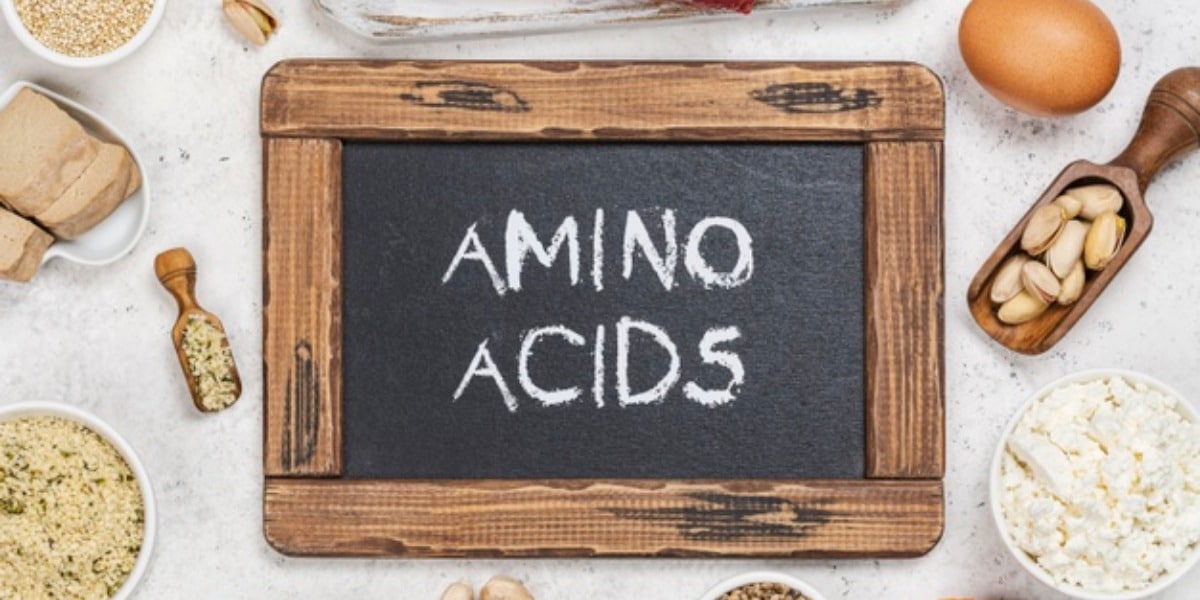