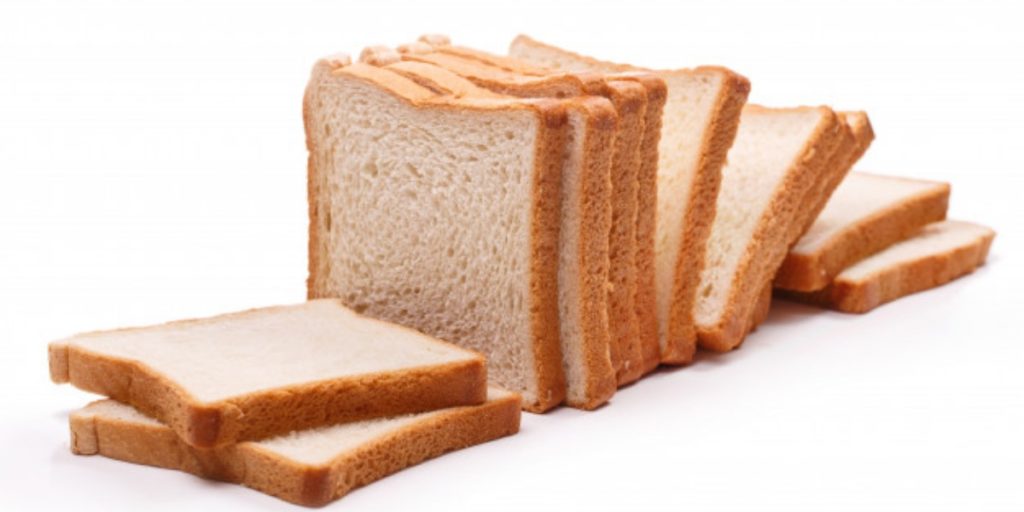 Biotechnology used for food and drink production is called yellow biotechnology. Simple fungi in yeast forms were likely the first “domesticated” organisms used to make edible products through the process of fermentation. The consumption of glucose by yeast yields a by-product of ethanol and carbon dioxide, which can be exploited for generating bread, beer, and wine. Likewise, the popular hipster drink kombucha and fermented cabbage (kimchi) are made through the fermentation of yeast with lactic acid bacteria and acetic acid bacteria. [1]

The most famous yeast is brewer’s and baker’s yeast Saccharomyces cerevisiae. It was first used by ancient Egyptians to make beer – even the pyramids builders had beer rations. S. cerevisiae are harmless and easy to culture, and its culturing method was eventually refined by Louis Pasteur. In 1996, the genome of baker’s yeast become the first sequenced eukaryotic genome. It is no wonder that it was the first eukaryotic organism used as a model for the production of various metabolites, from isopropanol to menthol.

See our articles about working with yeasts:

Beyond yeast genetics, yeasts are used as a model to study protein-protein and protein-nucleic acid interactions, both of which are handy in drug discovery, with the help of various hybrid assays:

Fermenting milk using microorganisms is as old as domesticating herd animals, which began around 14,000 years ago in the Fertile Crescent. Milk is fermented by Lactobacillus; however, some cheeses, like blue cheese are made with a fungi (Penicillium). Similarly, certain dessert wines are made from the “noble rot” of the fungus Botrytis cinerea.

It is called red because of the association with blood and symbols of medicine – red cross and crescent.

Fungi are most commonly associated with cheese and wine production. However, they have a long history in traditional medicine as moldy bread, overgrown with the fungi Penicillum and Aspegillum, would regularly be applied to wounds for their antimicrobial effect. The jump from antimicrobial compounds to the antibiotics we know now was ushered in by Scottish scientist Alexander Fleming, who accidentally discovered Staphylococcus growth suppression by penicillin mold in 1928. However, it took another 12 years and a world war to start mass-producing penicillin using deep fermentation techniques. [2]

It had been known since the 1950s that certain bacteriophages demonstrated poor growth on different bacterial strains, but the reason was unknown. In 1970, US researchers characterized an enzyme from bacteria Haemophilus influenzae that can cut DNA in specific places with the purpose of protecting the bacteria from foreign DNA. [3] The enzyme was HindIII, the first type II restriction endonucleases, or restriction enzymes, that scientists adore. Today we know more than 3000 restriction enzymes recognizing 230 DNA sequences. [4]

Protein production in E.coli was the new stage in biotechnology because it used recombinant DNA technology instead of traditional selection techniques. The first human protein produced in E. coli in 1978 was insulin, [5] followed by human growth hormones. [6] But before you jump on to the expressing your protein in E.coli read:

But even in eukaryotic cells, biotechnology cannot work without the help of microbes, e.g. viruses. While the expression vectors in E.coli are based on bacterial plasmids, the vectors for eukaryotic cells are viral vectors.

The first proof-of-principle was a vector-based on SV40 (simian vacuolating virus 40) that infected a cell culture of monkey kidney cells. [7]

It would be fair to say that molecular biology started with bacteriophages. Aside from the discovery of restriction enzymes, the enzyme that joins the ends of recombinant DNA molecules, T4 ligase, also comes from a bacteriophage. But maybe the biggest phage contribution to biotechnology are phage display libraries (PDLs), developed in 1985. [7]

In PDL, a gene encoding a protein of interest is inserted into a phage coat protein gene, causing the phage to “display” the protein on its outside. [8] PDLs are used in the studies of protein-protein, protein-peptide, and protein–DNA interactions. PDLs are useful in vaccine and drug discovery. [9]

The leading application of blue biotechnology is producing renewable bio-oils with photosynthetic microalgae to replace oil extraction. Working with algae is not much different working with other microorganisms.

To genetically modify your microalgae, use the familiar method of DNA introduction into a cell- transformation.

Green biotechnology is biotechnology involving the genetic engineering of plants. It’s based on a neat trick by the microbe Agrobacterium tumefaciens. It has a plasmid, Ti, that transfers some of its genes into the plant genome. The transfer requires only T-DNA border sequences, and you can insert foreign DNA between them that will be integrated and expressed in a plant genome. Several cereal crop plants were modified using this method, as well as HeLa cells. [10]

Last, but not least, in the history of biotechnology is the use of CRISPR. Of course, it’s not a microbe but rather a bacterial mechanism that is used to engineer organisms.

Hopefully, having read this article and some of the others you will be able to see that answer to the question “What have microbes ever done for us?” is “A LOT”!

Share this to your network:
TwitterFacebookLinkedIn
Written by Vicki Doronina