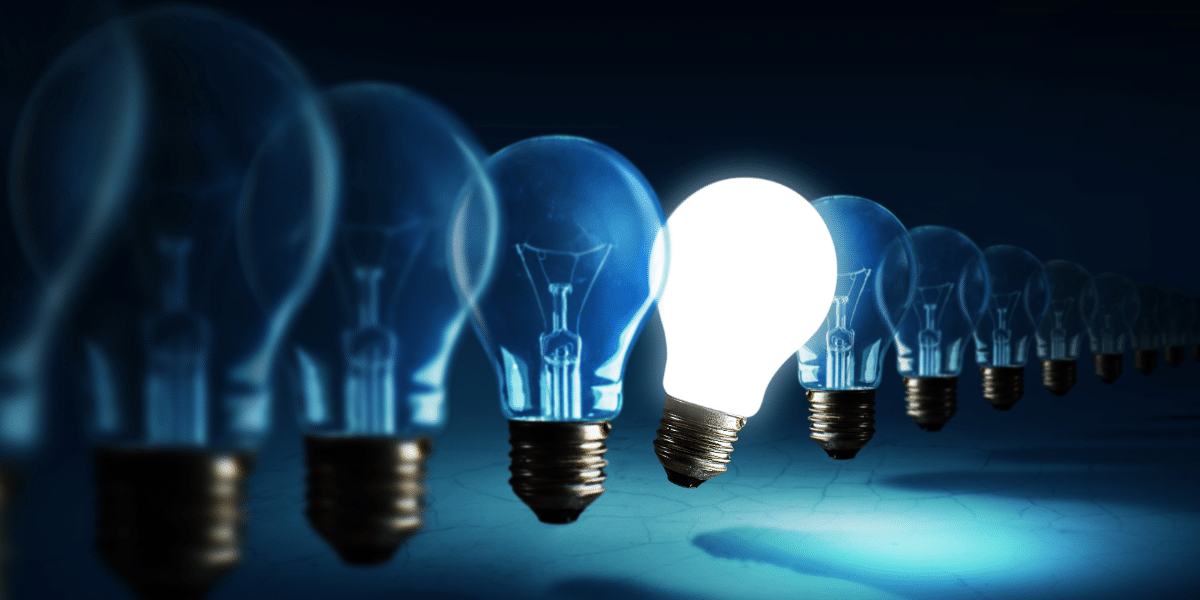 Electrophoresis encompasses a wide range of techniques in which charged biomolecules in a liquid, a solid, or a semisolid solution are separated by size by the application of an electric field. The most common application of electrophoresis in biology is the separation of proteins by SDS-PAGE.

Irrespective of how you obtained your protein sample and what its end use is, you need to mix it with a solution to make it compatible with SDS-PAGE. This solution is called Laemmli buffer and is invariant in nearly all protocols.

In this article, we’ll cover the components of Laemmli buffer, what they actually do, and end with a handy buffer recipe for your lab notebook.

A Bit of History

Laemmli buffer takes its name from Professor Ulrich K. Laemmli, who refined the SDS-PAGE procedure in the 1970s. [1] It creates the physicochemical conditions necessary for the high-quality separation of protein analytes based on their molecular weight.

It does so through the requisite blend of the five following reagents:

What Do the Five Components of Laemmli Buffer Do?

A smart scientist knows what the reagents in their experiment do, so let’s delve into the chemistry and purpose of the Laemmli buffer components.

SDS is a well-known detergent that’s often used to denature proteins. It does so by disrupting non-covalent bonds to destabilize the secondary, tertiary, and quaternary structural assemblies. Denaturing the protein analytes in SDS-PAGE is crucial so that their separation is solely a function of molecular weight.

It is also used to impart a net negative charge onto all of the protein analytes so that they all migrate in the same direction during an SDS-PAGE experiment.

The negatively charged sulfate moieties on an SDS molecule make it an anionic surfactant. The net negative charge it imparts when it binds to protein analytes causes repulsion between amino acids. Including SDS in Laemmli buffer leads to protein denaturation to give a linearized version of the protein analytes.

Since all of the protein analyte molecules will be coated in SDS, the experimenters (you and I) can control their charge by adjusting the pH of the buffer to which they are exposed. By preparing the SDS-PAGE running buffer at pH 8.3 we are effectively ensuring that all of the sulfate moieties are deprotonated (negatively charged). Thus all of the analytes will migrate toward the anode when we turn the power pack on.

Remember when I said that SDS will break apart analyte quaternary structure? I was lying.

Some quaternary structures are held together by disulfide bonds, which are covalent. Because they are covalent, SDS won’t touch them and a specific reagent is needed to break them apart. Enter the reducing agent.

The common reducing agents beta-mercaptoethanol (BME) and dithiothreitol (DTT) contain thiol (-SH) groups. Without breaking out the mechanisms, the proton in the thiol group is labile.

The deprotonated form of a thiol group is called a thiolate group and it’s negatively charged because it has an extra electron.

This electron attacks one of the sulfur atoms in the disulfide bond and, well, what happens next depends on what reducing agent you are using.

But skip forwards to the end and the reducing agent now contains the disulfide bond (it’s been oxidized) and the sulfur atoms on the protein analyte(s) that were once involved in the disulfide bond are now each bonded to a proton instead (they’ve been reduced to two thiol groups).

Tris functions to maintain a pH of 6.8 to keep the Laemmli buffer chemically stable. Tris also inhibits a number of enzymes and so can prevent proteases from degrading your analytes. [3]

Tris is the conjugate base of the buffer solution. Like all buffer solutions, it can sequester excess H+ or OH– species that may evolve over time due to (say) the degradation of other components of the solution or absorption of atmospheric CO2.

As to why a pH of 6.8 helps achieve maximum resolution– it’s a little complicated.

Basically, pH 6.8 matches that of the stacking gel. pH 6.8 is also close to the isoelectric point (pI) of glycine (6.08). And the SDS-PAGE running buffer uses a tris–glycine (not tris–HCl) buffer system.

In an SDS-PAGE experiment, the tris–HCl, protein analytes, and glycine (from the running buffer) all enter the stacking gel at the same time. The Cl– anions will fly through the stacking gel because they’re relatively small and fully negatively charged.

Glycine on the other hand migrates relatively slowly through the stacking gel because it’s only deprotonated a fraction of the time (the pH of the stacking gel is only slightly above its pI).

The protein analytes, meanwhile, migrate at a speed that’s between the two extremes of Cl– and glycine. This results in a sandwiching effect, and all of the analytes get bunched together prior to entering the resolving gel. This is conducive to sharp, resolved bands when you stain the gel.

It’s all well and good doing fancy biochemical alterations to your analytes, but remember that your SDS-PAGE gel is submerged in running buffer. Pipetting in your analytes at this stage would see them just diffuse into the gel tank. Sad times. A good dollop of glycerol can prevent this.

Glycerol is denser than water. Simple.

Mix enough of it into your Laemmli buffer–sample mixture and the whole solution will be denser than water. Thus it will sink when you (carefully) load it onto the SDS-PAGE gel.

Pro tip! Glycerol is a difficult liquid to pipette accurately and is much easier to measure out by mass. Simply multiply your desired volume of glycerol by 1.26 to get the mass you need to add and pipette it into your Eppendorf tube on a balance.

A dye, usually bromophenol blue is added to the sample buffer and enables us to see our samples as we load them onto the SDS-PAGE gel. It’s not strictly necessary but you need good eyesight to forgo it.

It turns the Laemmli buffer blue (or any color you want).

Make it Yourself: A Handy Buffer Recipe!

Here’s something to print out and stick into your lab notebook: an easy table of Laemmli buffer recipes!

A concentrated Laemmli buffer can be stored at 4 °C for at least a year without worrying about its effectiveness. If you don’t have BME you can use DTT instead, but re-add it every now and then because it’s less stable than BME.

So now you have the know-how to prepare your own Laemmli buffer for SDS-PAGE and, better yet, how it works! Have you found this article helpful? Let us know in the comments section below if so.