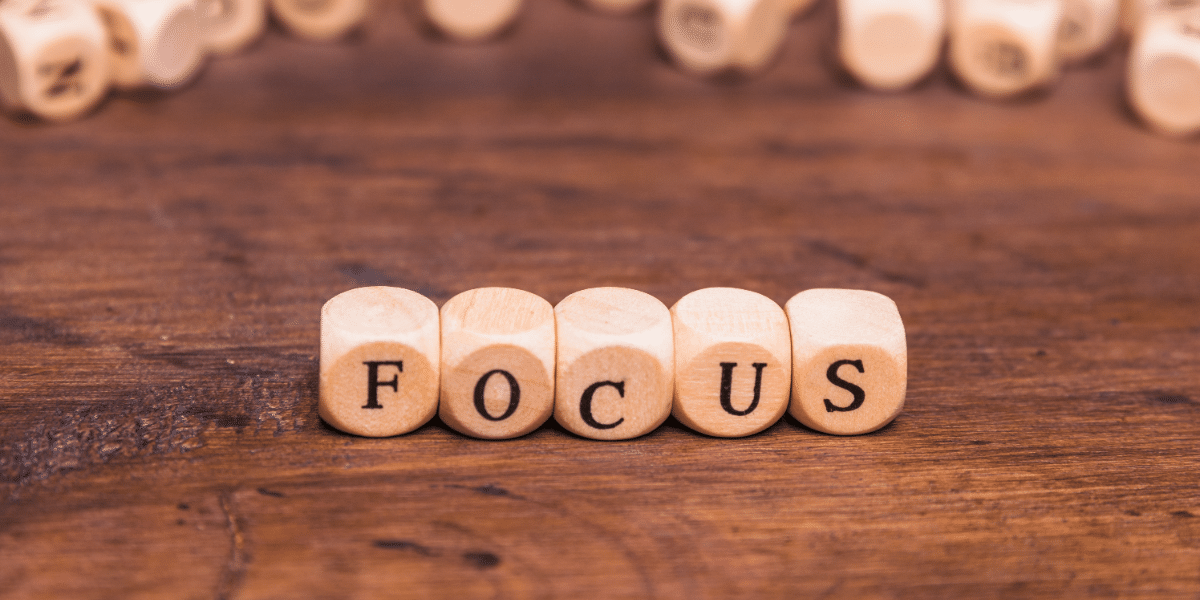 SDS-PAGE is the standard protein separation technique that we researchers are familiar with because it’s all we need most of the time. That doesn’t mean that other methods aren’t worth knowing about, however, and one such technique is isoelectric focusing.

Isoelectric focusing (also known as IEF or electrofocusing) is a technique that separates charged molecules, usually proteins or peptides, on the basis of their isoelectric point (pI) which is the pH at which a molecule has no overall charge.

What’s the Principle of Isoelectric Focusing?

The key point is, once a molecule reaches the area of the immobilized pH gradient that matches its pI, it will no longer be charged. Because it’s no longer charged, it no longer experiences an electric attraction to either electrode.

Do this to a bunch of molecules at the same time and they will all migrate towards their own pI. Hence the name: isoelectric focusing.

Help! I’m Not a Physicist

If you need a bit more help you can think of it in these terms:

Migration will only happen so long as the molecule is charged, which it won’t be at its pI. Remember that in an IEF experiment the molecules are always forced to migrate through an immobilized pH gradient (IPG).

Key Components to Prepare for Your IEF Experiment

Now you’ve got a handle on the theory of isoelectric focusing, you’re probably wondering what you have to prepare to set up an isoelectric focussing experiment, right? There are two main things you’ll need to consider:

You can prepare your own IEF gels but, because of the requirement for a pH gradient, it’s quite long-winded to do so. This in turn invites more errors.

So, you’ll probably just use commercially available IPG strips instead. An IPG strip consists of an acrylamide gel that contains wide pores to prevent any separation of molecules based on their size.

An IEF sample is usually mixed with a solution of carrier ampholytes to assist migration. An ampholyte is simply a water-soluble molecule that can act both as an acid and a base depending on pH (just like an amino acid!). The easy movement of the ampholytes through the gel matrix helps the sample molecules to move along the pH gradient with them. Friends!

Again, ampholyte mixtures of a variety of pI ranges are commercially available.

So how can isoelectric focusing actually help you in your research? Its three main applications are:

1. Combined Use with SDS-PAGE in a 2D-PAGE Experiment

Isoelectric focusing is traditionally used as the first “dimension” of separation in a 2D-PAGE experiment, in which molecules are first separated by their charge prior to further separation by traditional SDS-PAGE, which is the second dimension of separation.

Fun fact! 2D-PAGE was developed and published independently by two researchers in 1975. [2,3] How about that!

Anyway, both dimensions of separation are performed on the same gel but each is performed at 90° (perpendicular) to one another. So you achieve the separation of molecules by their pI in one direction and by their molecular weight in another direction.

After the gel is stained, the resulting image is called an electrophoretogram.

Because it’s improbable that two molecules in a sample matrix have similar pIs and similar molecular weights, 2D-PAGE can resolve thousands of proteins in a single experiment– enough to visualize the entire proteome of an organelle or bacterium.

Isoelectric focusing can also be used to examine post-translation modifications (PTMs) of proteins, which tend to alter their pI. For example, phosphorylation, acetylation, and glycosylation (in fact most PTMs) all increase the proportion of negatively charged atoms on a protein (at physiological pH) and therefore lower its pI.

Of course, PTMs alter the mass of a protein too, but not normally enough to be resolvable by SDS-PAGE.

3. Fractionation of Proteins and Peptides for Mass Spectrometry

Another use for IEF is for the fractionation of proteins or peptides prior to mass spectrometry. Previously, it was difficult to recover molecules separated by IEF. However, with the Agilent OFFGEL system, the proteins or peptides remain in solution rather than being trapped in the gel as with standard IEF. [4]

Electrofocusing of proteins in this way provides a convenient alternative to SDS-PAGE for sample fractionation prior to mass spec.

Using IEF to separate peptides also provides an alternative to strong cation exchange (SCX) fractionation, which is one of the more popular techniques for the separation of peptides prior to mass spec. IEF separation of peptides has been shown to result in more peptide identifications from whole proteome samples than with SCX in some cases. [5]

Get Specialized for Practical Applications!

A more specialist version of isoelectric focusing is capillary IEF (CIEF). [6] It’s essentially the same method but is ultra high resolution, so it’s a good way to accurately determine the pI of a protein.

Capillary IEF is used for a variety of medical and diagnostic applications, such as accurate analysis of erythropoietin, quality control of monoclonal antibodies, and for analysis of hemoglobin charge variants as an indicator of the severity of diabetes.

How IEF Works in Practice

Setting up an isoelectric focussing experiment is probably easier than understanding the theory behind what’s actually happening! But the basic steps are:

The appropriate voltage for an IEF experiment depends greatly on the type of IPG strip used. So, it’s advisable to do your homework and look it up in the manual before you set everything up. (Or ask a labmate.) But either way, make sure you use the correct voltage for the type of strip that you’re using!

Often enough IEF has to be run overnight so go get some sleep. Then, the following day, you can come back and move on to the next step of your research.

Have you got any tips for mastering isoelectric focusing? Know of some of its nifty applications? Let us know in the comments below if so!