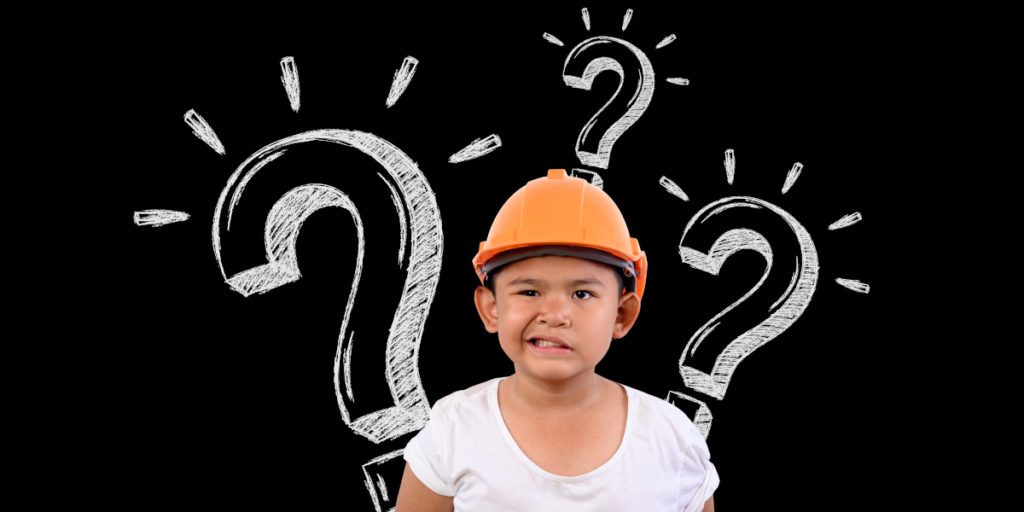 Before we go any further, we have to get some things straightened out: RT-PCR versus qPCR versus RT-qPCR. Sooo confusing, amirite?? They all refer to specific molecular biology assays, but the names are unfortunately used interchangeably, which can be awfully confusing for just about anyone. So without further ado:

Whew! I don’t know about you, but I sure feel better having gotten all of that off of my chest. Let’s begin our discussion of probes, shall we?

As previously mentioned, the goal of qPCR is to monitor the amplification of a target DNA molecule (either DNA or cDNA) during PCR rather than at the end of the reaction. Real-time detection of PCR products can be achieved through the use of either: 1) DNA-binding dyes or 2) fluorescent PCR primer- and probe-based chemistries.

As their name implies, DNA-binding dyes are non-specific fluorescent dyes that intercalate with any double-stranded DNA (dsDNA) molecules. The chemistry of these types of dyes might be simple, but they are extremely effective. The amount of fluorescence emitted upon DNA-binding of the dyes is directly proportional to the amount of dsDNA present. The most well-known example of a DNA-binding dye is SYBR Green.

In contrast to DNA-binding dyes, fluorescent PCR primer- and probe-based chemistries allow specific binding to DNA sequence(s) of interest based on the principle of fluorescence quenching. In essence, the PCR primer or target-specific oligonucleotide probe is labeled with a reporter fluorophore and is quenched by a quencher molecule. However, once the primer or probe binds to the specific target sequence, the reporter and quencher molecule are separated by a mechanism specific to that chemistry (either cleaved or separated by distance), resulting in fluorescence. The amount of fluorescence emitted is proportional to the amount of the specific DNA target present in the sample.

Considerations for Detection of qPCR Products:

1. How Specific Do You Need Your Output to Be?

As mentioned, one of the advantages of DNA-binding dyes is that they can theoretically intercalate with any dsDNA molecule present, providing you with a strong signal readout. However, because of this non-specificity, if your PCR amplifies the wrong target, or more than one target, or forms primer-dimer molecules, DNA-binding dyes will bind to and report these dsDNA molecules. This would give you with a false-positive signal. You can monitor these kinds of issues by performing additional analysis (e.g., by running a melt curve or dissociation curve after your qPCR experiment). In general, DNA-binding dyes are ideal if you are not too concerned with specificity of your target and are trying to either perform a quick expression screen of many genes or are examining the specificity of your PCR primers (via melt curve analysis).

In contrast, fluorescent PCR primer- and probe-based chemistries are highly specific, which makes the output data more convenient to work with. These chemistries are more expensive than DNA-binding dyes, but they are ideal if you are looking for genuine amplification of your target sequence. They tend to be a popular choice among researchers who focus on the same group of genes for a long period of time.

Cost should always be factored in when planning any experiment, and that is no less true for qPCR. As you may have guessed, the non-specificity of DNA-binding dyes means that the experiment only requires the purchasing of primers (much like conventional PCR), meaning this chemistry is relatively inexpensive.

The chemistry involved in generating target-specific probes and the specificity of the primers needed for experiments with fluorescent chemistries makes these methodologies a much more expensive choice. Still, it may be the best choice if you only have a few targets of interest.

3. How Abundant Is Your Target?

Yes, this actually matters! When your target is rare or weakly expressed, your primers will often form primer-dimers or bind to the wrong target. This makes use of DNA-binding dyes an unwise choice, because they will bind to EVERYTHING that is double-stranded and give a false signal. In such cases (e.g., when Cq values > 30), you should probably go with a fluorescent-based chemistry. However, if your target of interest is more abundant (Cq values < 30), you can at least investigate the possibility of using DNA-binding dyes.

At this point, you should be able to confidently decide whether you should use DNA-binding dyes or fluorescent PCR primer- and probe-based chemistries for your experiment. What if you choose the latter? Are there any advantages or disadvantages in choosing one fluorescent chemistry over another? Let’s take a look.

Seriously. There are so many choices when it comes to fluorescent PCR primer- and probe-based chemistries. Choosing the right, one more often than not, depends on what kind of PCR instrument you can access. Different probes will fluoresce at different wavelengths, and not all instruments will detect all probes! So first and foremost, check your equipment!

The list of fluorescent chemistries available is extensive. Thus, in an effort to keep things a tad simpler, we will focus and elaborate on those systems that are most commonly used, taking into account considerations such as cost, time, specificity, and desired application.

What to Choose When:

Even if you’re willing to drop some cash on your experiment, I’m sure you (and your PI) would love to keep costs down as much as possible. In this case, hydrolysis probes and Scorpion chemistries are good options. Compared to all of the fluorescent chemistries currently on the market, hydrolysis probes (e.g., TaqMan) continue to be not only reliable but consistently cheaper. Because of the stem-loop structure of their primers, Scorpion systems do not require the development and purchase of a separate probe, making them a convenient and cost-effective option.

Chances are you have a ton on your plate and need to prioritize a few things (e.g., development of primers and probes). If this is the case, Scorpion chemistries might be a solution. Not only do the primer and probe exist on one stem-loop molecule, negating the need to fiddle with a separate probe, but Scorpion systems are also made to work under fast cycling conditions. Hydrolysis probe chemistries may also be ideal if you’re short on time, because they are extremely reliable, meaning minimal-to-no troubleshooting. These tend to be widely used for high-throughput amplification assays.

In other words, how concerned are you with background? This can be a significant concern if your target is rare. If so, you should look into molecular beacon probes and dual hybridization chemistries (1).

The amount of fluorescent light emitted by a molecular beacon probe when it is bound to its target is typically 100 times greater than the amount of light given off when it is in free solution. Interestingly, this is due to extremely low background signal emission rather than a strong signal. Still, a win’s a win!

The chemistry of dual hybridization is such that there are two probes, rather than one that have to bind the target to generate a change in fluorescence signal, thus promoting higher specificity.

4. You Have a Specific Application in Mind:

If you are one of the lucky few that only needs to concern themselves with their application of interest, that is fantastic! Table 1 is designed to help in further narrowing down the perfect chemistry for some of the most popular qPCR applications.

As mentioned above, there are many fluorescent PCR primer- and probe-based chemistries on the market, some not as well known or used as the ones mentioned here. Hopefully this article will give you a jumping-off point with designing your qPCR experiment.

Is there anything we missed? What is your favorite primer/probe chemistry, mentioned or not? Comment below!

Share this to your network:
TwitterFacebookLinkedIn
Written by Kristen Haberthur