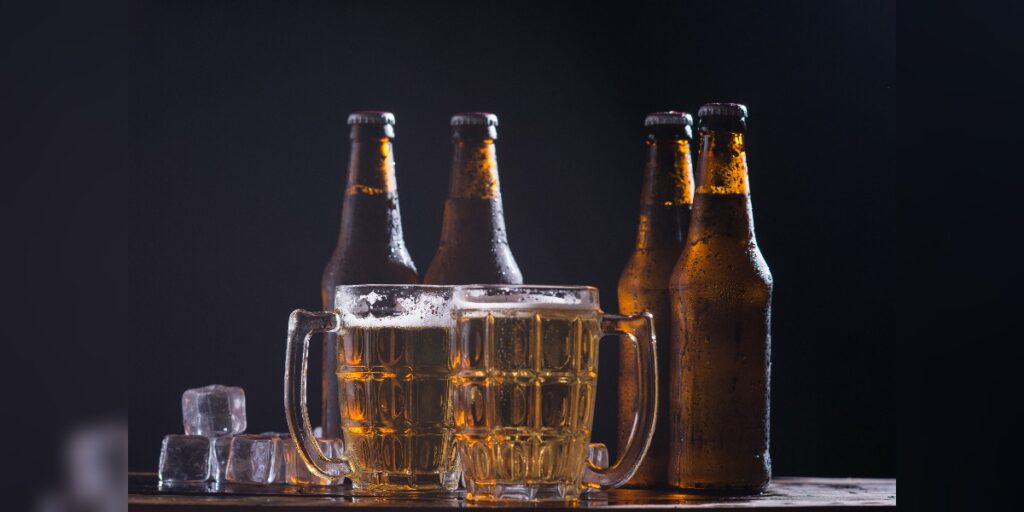 DNA and RNA are hydrophilic (water-loving) molecules and, therefore, soluble in water. Ethanol precipitation of DNA and RNA works by adding salt and ethanol to a DNA solution, which makes the DNA less hydrophilic, causing it to precipitate out.

What is Ethanol Precipitation of DNA?

Ethanol precipitation is a commonly used technique for concentrating and de-salting nucleic acid (DNA or RNA) preparations in an aqueous solution.

The basic procedure is that salt and ethanol are added to the aqueous solution, which forces the precipitation of nucleic acids out of the solution. After precipitation, the nucleic acids can then be separated from the rest of the solution by centrifugation. The pellet is then washed in cold 70% ethanol. After a further centrifugation step, the ethanol is removed and the nucleic acid pellet is allowed to dry before resuspending in a clean aqueous buffer.

So how does this work?

It’s All About Solubility…

First, we need to know why nucleic acids are soluble in water. Water is a polar molecule – it has a partial negative charge near the oxygen atom due to the unshared pairs of electrons, and partial positive charges near the hydrogen atoms. Because of these charges, polar molecules like DNA or RNA can interact electrostatically with the water molecules, allowing them to easily dissolve in water. Polar molecules can therefore be described as hydrophilic and non-polar molecules, which can’t easily interact with water molecules, are hydrophobic. Nucleic acids are hydrophilic due to the negatively charged phosphate (PO4–) groups along the sugar-phosphate backbone.

The Role of Salt…

OK, so back to the protocol. The role of salt in the protocol is to neutralize the charges on the sugar-phosphate backbone. A commonly used salt is sodium acetate. In solution, sodium acetate breaks up into Na+ and [CH3COO]–. The positively charged sodium ions neutralize the negative charge on the PO4– groups on the nucleic acids, making the molecule far less hydrophilic and, therefore, much less soluble in water.

The Role of Ethanol…

The Role of Temperature…

Incubation of the nucleic acid/salt/ethanol mixture at low temperatures (e.g. –20° or –80°C) is commonly cited as a necessary step in protocols. However, according to Maniatis et al. (Molecular Cloning, A Laboratory Manual 2nd Edition… 2nd edition?? – I need to get a newer version!), this is not required, as nucleic acids at concentrations as low as 20 ng/mL will precipitate at 0–4°C, so incubation for 15–30 minutes on ice is sufficient.

The Wash Step With 70% Ethanol…

This step is to wash any residual salt away from the pelleted DNA.

A Few Tips on Ethanol Precipitation…

Share this to your network:
TwitterFacebookLinkedIn
Written by Dr Nick Oswald
Image Credit: