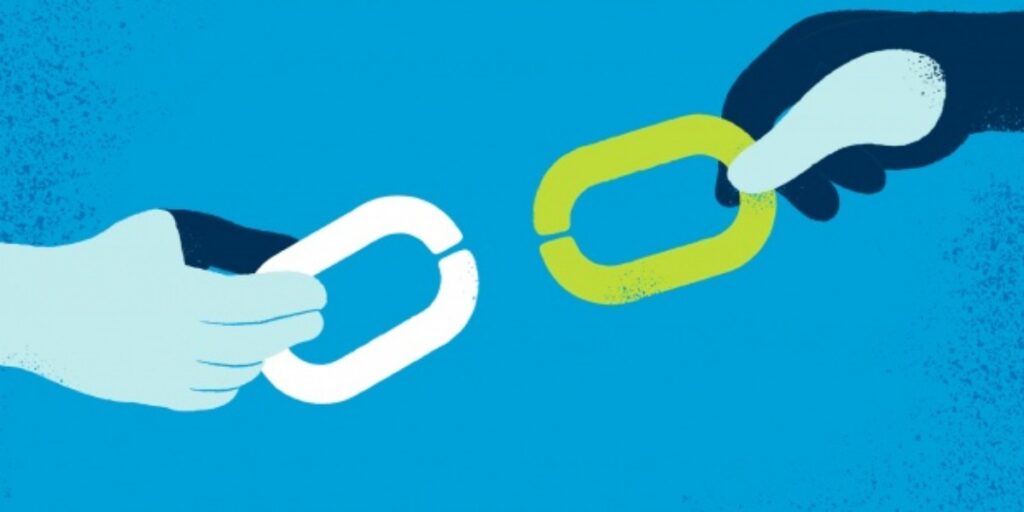 In Part 1 of Synthetic Peptides, we discussed some applications for synthetic peptides, as well as the basics of peptide synthesis, with a brief explanation of blocking reactive side chains so that only the carboxy and amino termini react in the presence of the catalyst.

When planning peptide synthesis, you should take certain physical properties into consideration.

The first is peptide length. You can easily synthesize shorter peptides, from 5 to 10 amino acids long, and it is typically possible to synthesize a peptide of up to 50 amino acids. The exact size you need depends on your specific application, but when you start getting longer than 50 amino acids, you will have issues with purity and yield.

The next consideration is solubility. The more hydrophobic residues you incorporate (e.g. isoleucine and phenylalanine), the less soluble your peptide will be in an aqueous buffer. A good rule of thumb is that every fifth amino acid should be charged. [1]

If you are mimicking a naturally occurring peptide, you might have to modify the sequence by substituting in a charged amino acid to increase solubility. Some trial and error will be required to get a mostly hydrophobic peptide into solution.

Another interesting consideration is whether significant hydrogen bonding will occur within the peptide. Polar amino acids such as asparagine, glutamine, serine, and threonine can participate in hydrogen bonding with each other and with water. In naturally occurring proteins, these hydrogen bonds help to stabilize secondary structures such as turns, alpha-helices, and beta-sheets.

Even though your peptide may not be long enough for these secondary structures to form, a peptide composed mostly of hydrophilic amino acids could gel in an aqueous solvent. [1]

If you cannot alter the amino acid composition of your peptide, consider modifying the solvent’s pH. Changing the pH can change the charge of polar side groups, thereby affecting their ability to form hydrogen bonds and secondary structures.

Sulfur-containing amino acids, such as cysteine and methionine, can oxidize easily, creating problems during synthesis, and lead to unwanted disulfide bridges (in the case of cysteine). You may be able to substitute these residues for non-sulfur-containing residues such as serine or norleucine.

You could also consider adding reducing agents to your solvent to prevent the formation of disulfide bonds.

Table 1 sums up these various considerations for peptide synthesis.

How to Synthesize Long Peptides or Proteins

If you need to make a long peptide or even a whole protein, how do you go about it knowing that synthesis beyond 50 amino acids is impractical? One option is to synthesize smaller peptides and ligate them together via native chemical ligation (NCL).

NCL relies on chemoselective bond formation between a C-terminal thioester and an N-terminal cysteine. Basically, the first peptide ends with a thioester, and the second peptide beings with a cysteine. The two react in an aqueous solution, ligating the two peptides together to create a larger peptide. [2]

What if your peptide sequence lacks a cysteine? One thing you can do is desulfonate the ligated peptide yielding an alanine.

There are also synthetic thiol-derived amino acids that can be incorporated at the N-terminus of the second peptide. After ligation, desulfonation will yield a native polypeptide. For example, beta-thio-leucine can be used as the N-terminal amino acid in the second peptide. After ligation and desulfonation, you will be left with a native peptide joined by a leucine.

Combining synthetic peptides with NCL can be a powerful technique and lends itself to efficient protein production without the need for a recombinant expression system.

Can you add post-translational modifications to peptides? Yes, you can! A few you might think of right away are disulfide bridges, phosphorylation, and glycosylation. Let’s take a look at each one:

Creating disulfide bridges can be done in a single step or sequentially. [3] With the former technique, you simply deprotect the side groups of all residues and then expose the peptide to an oxidant such as dimethylsulfoxide (DMSO).

While relatively straightforward, this approach is inefficient and depends on the ability of the peptide to fold into a native state so that the desired disulfide linkages are made. Without this ability, you could end up with multiple and undesired linkages.

In the sequential method, cysteine residues are protected with different protectants that can be differentially removed. You deprotect as desired, expose to an oxidant, and repeat. This limits the number of available cysteine side groups available for linkage and increases the chance that the desired secondary structure is created.

Another option is to synthesize an unphosphorylated peptide and treat it with a kinase. The choice would depend on whether the use of a pre-phosphorylated residue would be problematic during synthesis or whether the kinase is able to recognize the intended phosphorylation target within the synthetic peptide.

There are two methods for glycosylating peptides—direct and convergent. [5] In the direct method, a pre-glycosylated serine (O-linked glycosylation) is added into the growing synthetic chain. For the convergent method, which is used for N-linked glycosylation, the peptide chain is made and the glycosylamine moiety is conjugated to a free asparagine residue.

Unnatural amino acids (UAAs) are amino acids not among the 20 amino acids used by living cells in proteins. Some, such as citrulline, occur naturally but are not proteinogenic.

UAAs are typically used in applications such as photo-crosslinking and activation, fluorescent tagging, and protein engineering. If your research can benefit from these applications, UAAs can be incorporated into synthetic peptides in the same ways as the 20 proteinogenic amino acids.

If you are convinced that synthetic peptides are for you, here are some design tools to help you get started!

We hope you enjoyed both articles on peptide synthesis; we’d love to hear about your experiences in the comments.

Share this to your network:
TwitterFacebookLinkedIn
Written by Heinz Reiske