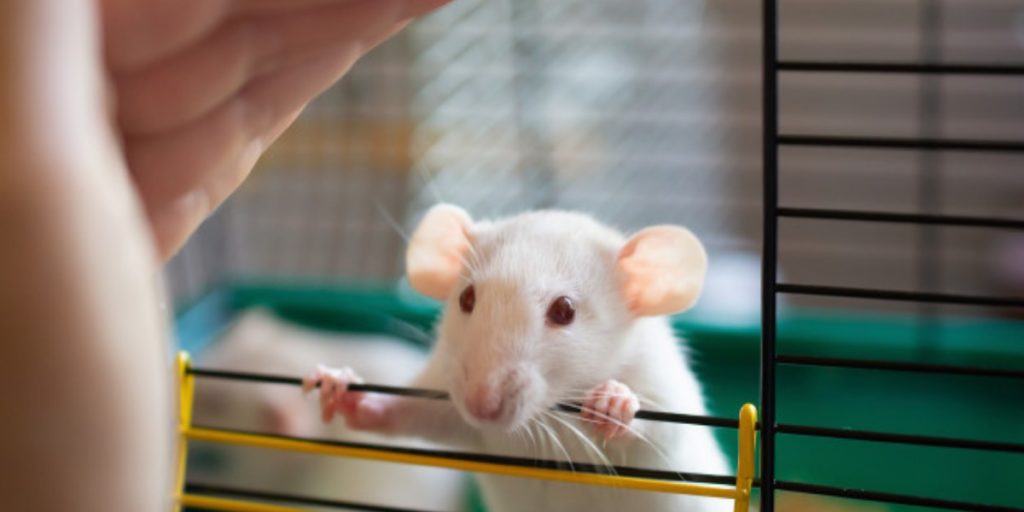 As a good example of the different mouse models and their uses, let us focus on inflammatory bowel disease (IBD). Mouse models of IBD/colitis have been extensively used in literature to study the effects of intestinal epithelial destruction on inflammatory immune responses.

Genetic models include modifying the expression or function of various genes found to be important in the development of the disease. They help to study particular gene functions and are specific enough to give molecular-level information.

However, genetic models involve either (1) total knockouts, which affect all cells in the body, even those that may not be directly involved in the disease, and could potentially have indirect effects on the host or (2) cell-specific deletions that could also affect cell populations outside of the target tissues. Genetic models are often also time-consuming and expensive to generate and maintain.

In the case of colitis, genetic models modify genes that are known to cause intestinal inflammation or whose mutations have been associated with IBD risk. Many of these genes encode proteins that are involved in modulating barrier function, sensing intestinal microbes, or regulating and dampening the immune response, such as IL-10, an anti-inflammatory cytokine that is required for intestinal homeostasis.

In the IL-10 knockout mouse model, a mainstay in the IBD research community, mild symptoms start to develop around 8-10 weeks of age in C57BL/6 mice, depending on the facility, but severe inflammation begins much later. However, the IL-10 model involves a constitutive deletion in the IL-10 gene that likely affects the health and development of the mouse as a whole, even before the onset of colitis.

Considering the cons of using genetic models, an alternative is to use a chemically induced model. Compared to genetic models, chemically induced models are relatively quick and easy. They can be initiated as needed and are physically directed towards the target organ, i.e. the intestinal tract in case of colitis. They are also more cost-effective in terms of being able to use wild-type mice that are already present in-house.

A Chemical Model for Colitis: DSS-induced

One such chemically induced mouse model for colitis is the dextran sodium sulfate (DSS)-induced mouse model. DSS is a water-soluble, negatively charged sulfated polysaccharide with a highly variable molecular weight. [1] DSS acts like a detergent to destroy the intestinal epithelial lining, causing an influx of intestinal microbes into the lumen, which then recruits pro-inflammatory immune cells.

DSS can be given to mice orally in drinking water typically around 6-8 weeks of age and can be modified in duration and dosage as required. Therefore, it is relatively easy to use compared to TNBS or oxazolone-induced colitis models which require anesthetization and rectal administration. [1]

Despite the flexibility of DSS-induced colitis, it is also well-known that these chemically induced mouse models are highly-variable between experiments, even with the same set of hands. So, what can we do as bench scientists to ensure proper experimental setup and least variability? What are some factors that can contribute to high variability in results?

Tips for Getting Consistent Results with Chemically Induced Mouse Models

Here are some tips to make the most of your chemically induced mouse models, DSS model in particular, and achieve as consistent results as possible:

First, make sure you are using the right grade, variant, or purity of the chemical. Always titrate your chemical in a pilot experiment before using it in a “real”, perhaps much more expensive and time-consuming, experiment. This involves testing a range of doses that are known in the literature to show the desired effects. Once the dose is titrated, it is typically only titrated again if the lot number changes between orders.

To induce colitis, use reagent-grade DSS that is around 40-50 kDa in size, as other types will not induce disease. [1] Although many companies supply DSS for use in colitis, differences in production can result in variable in vivo effects. Titrate the DSS between 2-5%, depending on your choice between acute vs. chronic models to determine the most effective dose. [2] Weight loss of 10-15% over 7-10 days is generally considered as effective, with other measures noted below as other indicators of successful disease induction.

2. Take Measurements at Every Stage

Another aspect of effective use of chemically induced models is proper documentation of disease measurements, done at set intervals, and various stages of progression. Also, use appropriate controls to get clear information from disease measurement data.

With DSS-induced models, besides clear weight loss (10-15%), you can measure colon length as well as levels of pro-inflammatory cytokines (such as IL-6 and TNF) in serum and/or colon tissue as indicators of inflammation. On a more qualitative scale, stool properties such as consistency and presence of blood can be measured. Differences are often nuanced, especially with the consistency of stools, so it is important to stick to one method1 of scoring and use it for all experiments. There is no set standard scoring method in particular, but many of them involve similar sets of measurements.

One important control between experiments is plotting a percent weight loss graph as this would standardize differences between starting weights of different groups of mice, especially if mixing genders. One should also plot serum cytokine levels and their chosen stool scoring method over time. [1] This would make it easier to get a sense of why certain experiments may have different results based on the efficacy of the DSS model each time.

3. Use Littermates, or at Least Cage-mates, for Experimental Groups

Finally, use littermates or cage-mates to make experimental groups. as these will provide the most consistent and unbiased results with the least amount of variation between control and treatment groups.

This is especially true in the case of the DSS model, which heavily depends on host-microbe interactions at the intestinal interface, and hence it is important to keep the microbiome effect in check. [3] Research has shown a significant effect of alterations in microbiome composition on DSS-induced colitis. [4]

From personal experience with facility changes, I can assure you that this is one of the best ways to save time on your experiments and keep your sanity intact. During my second year of graduate school, my experimental mice were moved to a different building due to a sudden mouse room modification and I struggled with effective disease induction for a few months. Take it from me: Microbial composition is important!

These are just a few pieces of advice that I’ve learned from others who have worked with chemically induced mouse models for several years, and I’ve implemented them as much as possible ever since with my DSS-induced mice. It helps to know whether disease induction is successful in these highly-variable models, especially in the context of a dynamic microbiome and their effects on host immune responses. A single factor such as dosage could potentially change the trajectory of your results and it is important to be consistent in using these methods and tricks to ensure the best scientific practices.

Do you have any more tips for consistent results while using the chemically induced mouse models? Let us know in the comments below. Also, check out our related article for general tips for working with mice in the lab.

Share this to your network:
TwitterFacebookLinkedIn
Written by Geil Merana