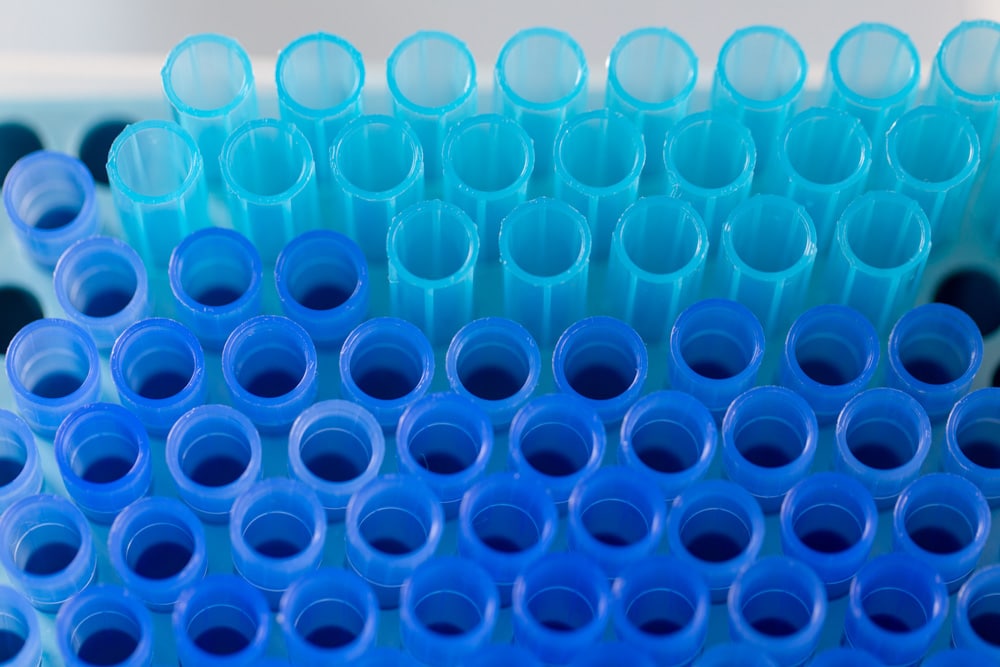 Generally speaking, fruit flies are a great model system. Not only are they small, thus taking up very little space in the lab, but their adult lifespan is only 40-60 days, so you can track age-dependent changes without having to wait months and months. Fruit flies also display complex behaviors and more than 75% of human disease associated proteins have functional homologs in fruit flies. Moreover, they undergo several metamorphoses, and each life stage can be used as a discreet model system. These and other characteristics support utilizing fruit flies for a variety of physiological and pharmacological studies.

Pharmacological studies commonly focus on the mechanism and activity of a small molecule on an organism’s system.  A small molecule is a synthetic or isolated molecule that, when ingested or injected into a biological system, elicits some sort of change, be it physiological, molecular, cellular, or systemic. Most pharmaceuticals and drugs are classified as small molecules. To investigate the effects a small molecule can have on an organism’s system, researchers commonly depend on fruit flies as their first model system. There are several protocols in which adult flies can be fed food containing drug. However, in this article, I will be sharing with you a general protocol for feeding fruit fly larvae small molecules.

Why Focus on Fruit Fly Larvae?

Larvae, or maggots, are the immature stage of Drosophila development. Once adult flies have laid eggs on a food source, the eggs hatch into larvae. These larvae will then crawl around and eat the food, developing through first, second, and third instar stages until they form the pupal case and finally eclose into adulthood. Larvae are a useful life stage to use for feeding assays because they are eating machines: one of their major driving forces is to ingest enough energy for metamorphosis during pupation. Therefore, fruit fly larvae have a strong drive to eat the drug-containing food.

What Kind of Food Should You Use?

Let’s say you want to characterize the systemic effect of ingesting your drug of interest on gross larval crawling behavior. Or perhaps you want to characterize the physiological effects of the drug on a model synapse, like the Drosophila neuromuscular junction. In either scenario, the goal is to entice the larvae to eat the drug-containing food. You can do this using either dry food or liquid food. I have found more consistent dose-dependent effects using liquid food, and therefore this protocol is what I will describe below.

Third instar larvae are eating machines and especially like sugar. Therefore, I suggest using a liquid food mixture of 20% sucrose and 6% glucose in deionized water. To validate that larvae are in fact eating the food, include two drops of food dye (blue, green, or red work best) per 500ul liquid food. Then place 200ul of liquid food into a 2mL conical vial, and set up two vials of food for every concentration of drug you are testing: one control vial and one test vial. Add the volume of drug stock necessary to result in the desired test concentration in the test vial.

How Long Do You Let the Larvae Feed?

This is the tricky part of these assays because it depends on the pharmacokinetics of the drug. Is the drug actually being absorbed? Is the drug being metabolized? Are there off-target effects? If the drug is fairly well characterized in the literature, you can use that information to inform some of these answers. If the small molecule is completely novel and its pharmacokinetics have never been characterized, you will have to execute a trial and error protocol. Essentially, checking for a drug-induced effect following 5-10 hours of feeding (which you should be able to do with most drugs in the mM range). Yes, this window is large, and with your particular drug and dose, you might actually detect an effect earlier or later. Generally, I suggest analyzing at each hour over 10 hours of feeding. If you still don’t see your desired effect after 10 hours, either try over night or multiple days feedings, or feeding at a higher dose of drug. Unfortunately, it will require some troubleshooting and optimization for your specific situation and small molecule.

Another important caveat of these assays is that, while you know the dose of the drug in the food, you don’t actually know how much of it is being ingested or absorbed in the animal. Therefore, it is always important to perform a no drug control in tandem with your test condition. Also, though you can’t measure the drug ingested directly, you can use a spectrophotometer to measure the amount of dye each larva ingests. This would allow you to account for the absence or presence of feeding differences between test conditions.

Small molecule feeding assays in fruit fly larvae have become more common in the last decade. One reason for this is the high number of disease-associated genes shared between humans and fruit flies. Another reason for this is the speed and quickness with which you can detect an effect a drug may have on the animal. The power of Drosophila genetics, coupled with its sufficiently complex behaviors and low cost, make it a great first-pass model system in which to test the large, systemic effects of small molecules.