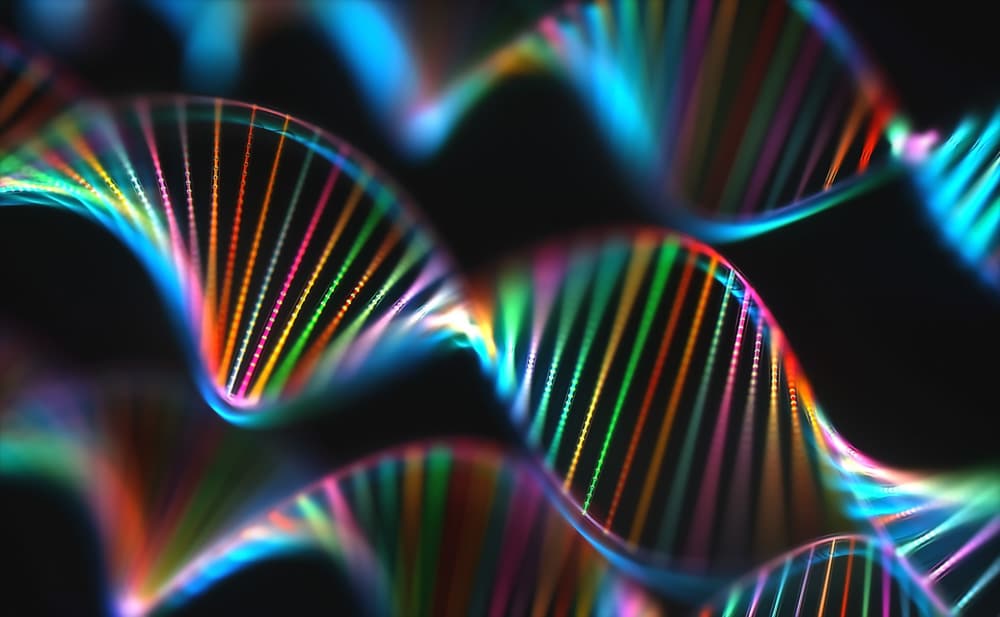 Alveolar epithelial cells (AECs) are one of the major types of lung cells that can be used to analyze the response of lung epithelia to external agents. AECs from mouse lungs can thus be utilized as an in vitro model of diseases. AECs are indispensable for studying lung development, injury, and repair. People working on respiratory diseases like Acute Respiratory Distress Syndrome (ARDS), cystic fibrosis, emphysema, and pneumonia often depend on AECs for their research.

Isolating mouse alveolar epithelial cells for the first time can be tricky; there are numerous leukocytes and endothelial cells surrounding the epithelial cells in lungs that need to be separated out. To further complicate matters, AECs need to be released from the extracellular matrix of the lungs by enzymatic digestion with dispase. Dispase specifically cleaves type IV collagen and fibronectin present in the basement membrane of AECs [1], and it needs to be painstakingly injected through the trachea.

Developing a Protocol That Works

I wouldn’t be telling you all these difficulties if I didn’t have a solution for you, and some tips that will help you to optimize your cell isolation method to get you those >90% pure cells! The most well-known and widely followed protocol to isolate alveolar epithelial cells was that described by M. Corti and colleagues [1]. Modifications of the original protocol have been made by different groups to achieve high purity [2-4]. When I was first beginning, I followed the method from Corti et al., which includes the use of biotinylated antibodies and streptavidin-coated beads to pull down contaminating blood cells from the epithelial cells. The antibodies used in the protocol are CD45 and CD16/32, which target all hematopoietic cells (except erythrocytes). I eventually went on to establish the conditions which worked best for me, including the use of a new culture media, and now I am going to share them with you!

There are two types of alveolar epithelial cells: type I alveolar epithelial cells (AECI) and type II alveolar epithelial cells (AECII). AECI are thin, elongated squamous cells that primarily help in gas exchange between alveoli and blood. AECII are small cuboidal cells that secrete pulmonary surfactant to reduce alveolar surface tension. Since the AECII are more abundant (approx. 60% of total AECs), they are easier to isolate than the AECI. Therefore, most groups isolate primary AECII from lungs and then differentiate them to obtain an AECI-like phenotype. My optimized protocol will give you approximately 90% pure AECII, which you can also differentiate to obtain an AECI phenotype.

As mentioned above, I began my AECII isolation protocol by following the steps outlined by Corti et al.. However, at the lung extraction step, I decided to optimize the conditions for incubation of the lungs in dispase, since it is a crucial step for the successful digestion of lung tissue and influences the yield. I ran a few trial and error steps before arriving at the final conditions of 20 min incubation at 37°C, in 2 ml dispase with continuous rotation.

After digestion of lung tissue, I obtained a single cell suspension[1]. To separate blood cells from the desired epithelial cells,  I used the exact CD45 and CD16/32 antibody concentrations recommended by Corti et al. However, since the magnetic bead separation system mentioned in their study was old, I decided to employ the streptavidin coated magnetic beads and corresponding columns from Promega. This kind of magnetic bead separation apparatus could also be used to purify other cells types (e.g., endothelial cells from contaminating leukocytes).

According to Corti et al., the CD45 and CD16/32 negative population (epithelial cells) from the magnetic column can be further purified by incubating for 4h – 16h at 37°C on petri dishes [1]. It was obvious that this long incubation time required optimization.

To achieve this, I incubated the cells for 4h, 8h and 16h and monitored them for purity. Interestingly, I observed >90% purity by flow cytometry already after 4h. Although longer incubation times led to the same purity, it caused a reduction in yield owing to the attachment of epithelial cells to the petri dishes.

After 4 h, the cells can be collected from the supernatant of the petri dishes. Using the Corti et al. protocol, along with my outlined optimized steps, they should be highly pure (approx. 90 %) AECII, which you can check by Epithelial Cell Adhesion Molecule (EpCAM) staining in flow cytometry. Moving forward, they can be cultured in airway epithelial media (Promega) in 5 % CO2 at 37°C. The advantage of using this special medium is that it supports growth without addition of FBS. Medium containing FBS can cause spontaneous activation of the cells, which you will probably want to avoid for your experiment!

These highly pure AECII cells can now be used for experiments or can be differentiated into AECI by culturing on fibronectin coated culture plates for 7 days in 5 % CO2 at 37°C.

If you wish, you can optimize the protocol further for better yield or purity. Remember that there is no perfect protocol. You always have to improvise to make the protocol suit your needs.

Good luck with your AEC isolation, let me know how you are getting on and if you have any questions about the protocol in the comments!