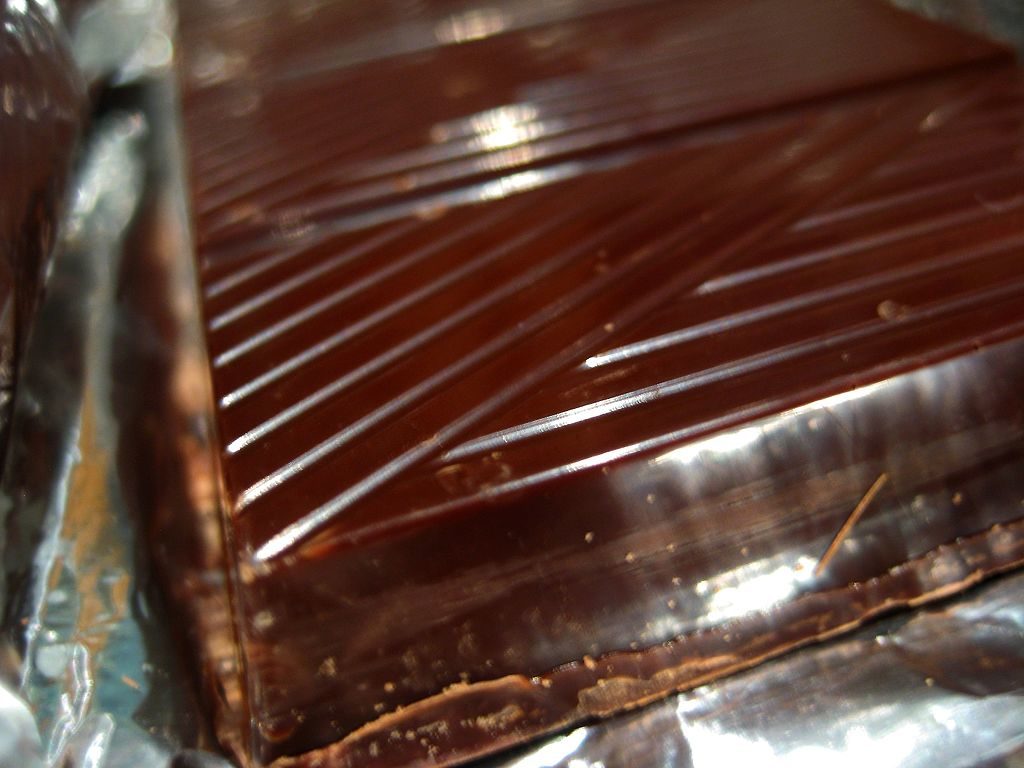 In this World of Microbes series, so far we’ve covered the importance of microbes in medicine including their use in vaccines, antibiotics, probiotics and protein production of antibodies for immunotherapy. Now we’ll diverge away from medicine and explore two other important fields where microbes are invaluable – food production and biofuel.

When you think of food microbes, likely you think of yeast for making beer or bread. You probably also think of wine, cheese, yogurt, and other fermented foods such as kimchi and vinegar. But the list doesn’t end there! If you are curious what other foods use microbes there is an amazing wikipedia page list of foods and the microbes responsible for them – including everything from rum to pickles. Take a look, there are a couple of foods that just might surprise you. For example, did you know that the food of love, chocolate, relies heavily on a complicated series of microbial action?

Chocolate comes from seeds that grow on Cacao trees as large yellow pods. The pods are split open with a machete to expose the seeds that are covered in a sticky sweet pulp. The split pods are piled together and covered. Microbes – from the machete, hands of the workers and container in which the opened pods are placed – go to work using the exposed pulp as an energy source. The chocolate fermentation then goes through a microbial evolution: first, yeasts feed on the pulp and produce alcohol that eventually kills them, giving way to lactic acid producing bacteria. As the lactic acid builds up and the mixture is stirred to introduce oxygen, pH decreases and aerobic conditions prevail, paving the way for then the growth of acetic acid producing bacteria. After 5 days of fermentation, the mixture is dried and the exposed seeds are roasted and sold. This complicated fermentation process gives rise to different flavors in the resulting chocolate. And research by microbiologists and biochemists help determine the optimal conditions for microbial growth of the right kind and how the introduction of chemicals can be of benefit to enhance and change flavors.

Microbes are also the source of multiple enzymes used in food production 1. For example Alpha amylases from fungi and bacteria are used in breaking down and liquefying starch to glucose and maltose. This is used, for example in the production of chocolate syrup. Incidentally, alpha amylase is also found in our mouths, where it begins the digestion process as we chew. Another useful enzyme for our sweeth tooth is invertase that comes from variety of bacteria and also from plants 2 ; it is used to liquefy the fondant filling of soft candies by converting sucrose to glucose and fructose.

Clearly, microbes and their products are big business in the food industry; but they are also a central component of industries such as biofuel production. First generation biofuels come from turning the starch of plants such as corn into ethanol. Second generation biofuels come from lignocellulose rich plants material such as crop waste, wood waste and wood from fast growing trees grown especially for biofuel purposes.

Both starch and lignocellulose comprise long chains called polysaccharides made of units of di- and monosaccharides in different configurations. To make these polysaccharides accessible to enzymes, the plant product must first be physically and chemically broken down. In the case of starch (from let’s say corn) various bacterial and fungal enzymes convert the starch to glucose. The glucose can then be fermented to ethanol by micro-organisms such as yeast that convert the glucose to ethanol.

Converting corn into ethanol is relatively simply. However, there are a number of concerns with using corn (or indeed any plant feedstock) as a biofuel source, such as the need to grow vast quantities that become a soil depleting monoculture. And the rather surprising fact that greenhouse gas production is actually worse from using corn to create ethanol than from the petrochemical industry3. Never the less, it does avoid destructive practices such as drilling and environmental disasters that occur during oil spills.

These cellulases can be purified from microbes such as Trichoderma reesei, a fungus that secretes a variety. However a naturally occurring variety is not enough. Cellulases may need to be further improved with engineering to withstand the industrial processes and improve yield. An alternative to individually secreted cellulases, is the use of the cellulosome.

Cellulosome is a microbial cell surface associated multi-enzyme complexes. Cellulosomes are associated with a variety of bacteria and have the advantage that all the different cellulases are gathered together in one place. Additionally, some mix and match engineering can be done to ensure that the most efficient combination of enzymes are expressed together. Whatever the method the end goal is glucose, which can then be converted to ethanol.

Share this to your network:
TwitterFacebookLinkedIn
Written by Ida Lister