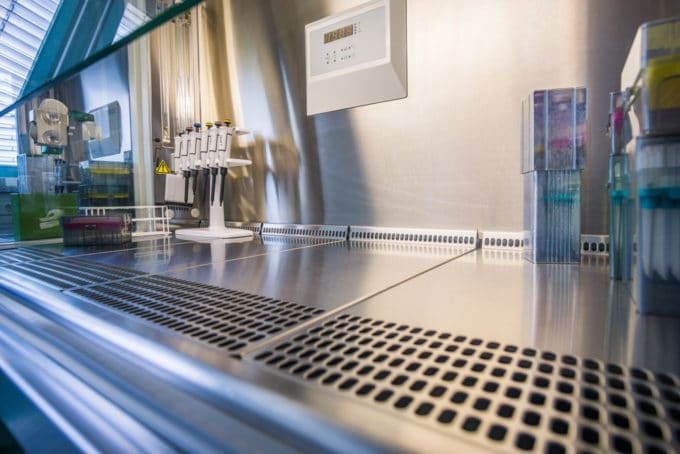 LB medium is a staple in virtually every lab. It’s commonly used to propagate E. coli, and as such will be used frequently by any lab that does cloning. Chances are, LB broth or plates were one of the first things you learned to make as a newbie in the lab.  Here are a few interesting facts you might not know about LB: