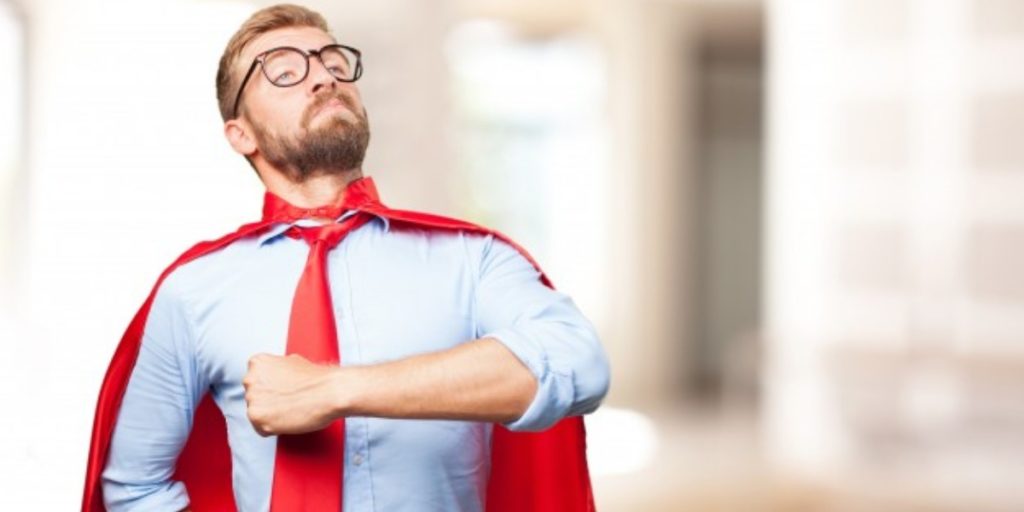 When performing an un-established analytical method, one needs to statistically validate it. Failing to do so, you might end up with erroneous results and waste time and resources. Limit of detection (LOD) and limit of quantitation (LOQ) are the two crucial parameters used to validate analytical methods. This article will describe what LOD and LOQ are, their importance in method validation, and finally a quick method to calculate these values using Excel.

What Are LOD and LOQ?

LOD and LOQ mean exactly what these terms suggest. They are the minimum amount of compound (analyte) that can be reliably detected and quantified, respectively, using an analytical method/instrument. [1]

The Importance of Computing LOD and LOQ

In Validating a New Analytical Method

New analytical techniques can have a lot of advantages over tried-and-true methods. For example, HPLTC can be more cost effective and sensitive than the more traditional HPLC. If the concentration of the analyte you plan to detect using a certain analytical method that you developed is below the LOD and/or LOQ, then the signal you detect cannot be trusted. To ensure that your data are accurate and reliable, it is important to compute the LOD and LOQ for any new analytical technique.

It is also wise to compute LOD and LOQ for an already established method. Although you might try your best to avoid incorporating manual errors, there is still a good chance of that happening. For instance, pipetting errors can lead to variations in response when performing serial dilutions to prepare a standard curve. Furthermore, the sensitivity of every analytical technique differs with the instrument. Therefore, the standard curve you have freshly plotted requires statistical validation to ensure the responses of your test samples are within the range of detection/quantitation.

Among the methods used to validate analytical methods, such as serial dilutions, computing LOD and LOQ via a calibration curve in MS Excel is more accurate and reliable. The serial dilution method defines the LOD as the concentration of analyte that gives you a response 95% of the time across a dilution series. Although the dilution subsequent to the assumed LOD (say ‘x’) might not give a response 95% of the time, there is a chance that a concentration between the assumed LOD and ‘x’ might. Thus, in the case of the serial dilution method, there is no exact figure that you can accurately/statistically term as the LOD. However, it may be used to verify the LOD that has been determined via other methods. [2]

On the other hand, the calibration curve method using MS Excel is based on the standard deviation (SD) of response (\sigma) and slope (s) of the calibration curve, [3] thus making it more accurate. The SD (\sigma) can be calculated for the Y-intercept and used to calculate the LOD and LOQ for a standard curve using the regression function in MS Excel (I use version 2013; however, you can use any version and it’ll work just fine) as follows.


Step 2: Carry Out a Regression Analysis Using the Regression Function


Step 3: Use the \sigma and s values in the following formulae to compute the LOD and LOQ

The coefficients 3.3 and 10 are called expansion factors and are obtained assuming a 95% confidence level. [4]


By computing the LOD and LOQ for your standard curve using this quick and simple method, you can rely on your data. Try this method to validate your analytical technique and let us know in the comments if you have excelled with Excel.

Share this to your network:
TwitterFacebookLinkedIn
Written by Sandesh Marathe