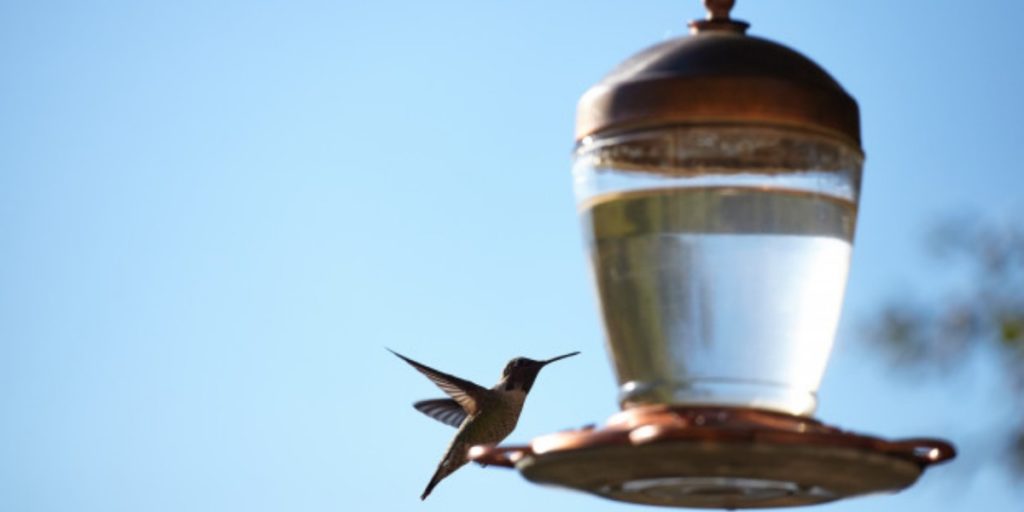 Achieving efficient proliferation of primary cell cultures can be problematic for even the most experienced researcher. This is mainly because of low cell density in the tissue, longer proliferating times and unavoidable senescence. However, there is a way you can overcome this issue – using feeder cells.

Feeder Cells to the Rescue

Feeder cells have been used for years to address this problem. These are growth-arrested but live cells that provide substratum, growth factors, or cytokines to certain primary cell cultures that are difficult to grow on their own. [1] The most commonly used feeder cells are mouse embryonic fibroblast (MEF) cells such as 3T3-J2 cell line. Both primary cultures and cell lines of MEF (also available commercially) have been used for the establishment of various epithelial cells as well as embryonic stem cell cultures. Human derived feeder cells have also been utilized for the establishment of embryonic stem cell cultures and induced pluripotent stem cells (iPSCs). [1]

How to Use Feeder Cells

For primary cultures, cells isolated from tissues are co-cultured over a layer of inactivated feeder cells which provide substratum to the proliferating primary cells. This may sometimes also require the addition of certain growth factors in the medium, but not necessarily any coating of the surface. The addition of reagents such as ROCK inhibitor Y-27632, which further enhances proliferation, allows primary cells to keep their stem-like features and ability to differentiate once the feeder cells are removed. [2] As inactivated feeder cells begin to die after 2-3 days, it is necessary to keep on replenishing the co-culture with more treated feeder cells and fresh media.

In order to make sure that feeder cells do not outgrow the cultured target cells, it is necessary to maintain them in a non-multiplying but metabolically active state. The two most commonly used treatments for growth arrest of feeder cells are:

Although some studies have found GI to be more effective, MC treatment may offer a cheaper and more readily available option. More recently, newer treatment methods like ultrashort electric pulses, chemicals such as glutaraldehyde and formaldehyde, psoralen enucleation and X-ray irradiation are also being used for inactivation, however, GI and MC treatments remain well established and most used to-date.

Recovering Your Cells of Interest

The efficient removal of feeder cells from the target cells is necessary to avoid any mixing or contamination during further cell processing and analysis. Differential trypsinization helps to eliminate the feeder cells after the primary epithelial cells have well proliferated; as inactivated feeder cells do not proliferate and are removed easily. [1] The specificity of the established primary culture can then be confirmed by studying certain cell surface markers by immunocytochemistry and flow cytometry. Studying these markers can also help in selecting the appropriate feeder cell line most suitable for the primary culture. Safety conditions must be considered when using feeder cells for clinical use, otherwise, these do not pose many problems when used for in vitro experiments.

Feeder cells help in the long-term establishment of difficult cultures while maintaining their stemness and regenerative capability. Although feeder-free systems for primary cell cultures have been recently developed, many hESC, hiPSC, epidermal and other epithelial stem cells have shown their dependency on feeder cells to grow and proliferate. Feeder cells thus find huge applicability in the establishment of primary cultures.

Do you use feeder cells in your cultures? If so, leave us a comment with your tips below.

Share this to your network:
TwitterFacebookLinkedIn
Written by Neha Mehta