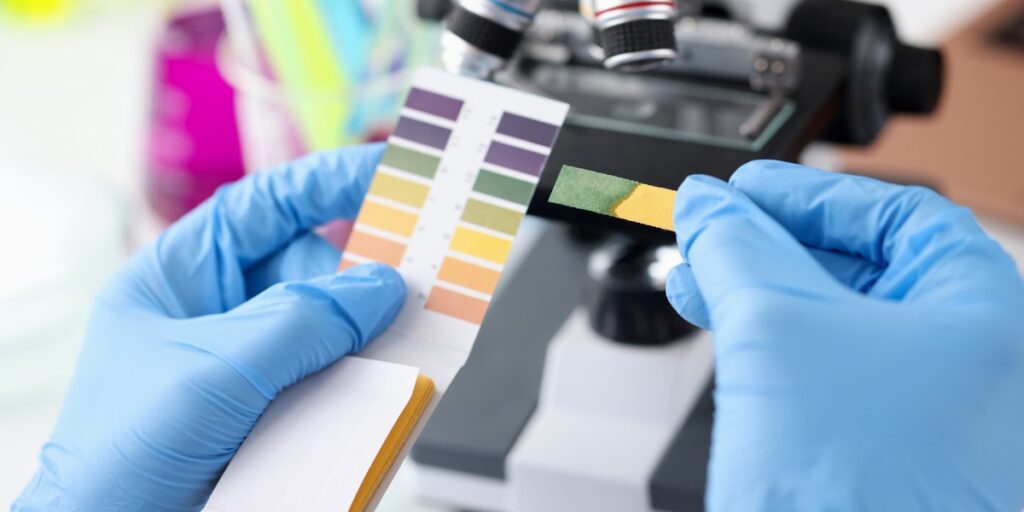 Alkaline lysis was first described by Birnboim and Doly in 1979 and has, with a few modifications, been the preferred method for plasmid DNA extraction from bacteria ever since.[1] The easiest way to describe how alkaline lysis works is to go through the procedure and explain each step, so here goes.

A Step-by-Step Guide to Alkaline Lysis

You start with the growth of the bacterial cell culture harboring your plasmid. When sufficient growth has been achieved, the cells are pelleted by centrifugation to remove them from the growth medium.

The pellet is then resuspended in a solution (normally called solution 1, or similar in the kits) containing Tris, EDTA, glucose, and RNase A.

Divalent cations (Mg2+, Ca2+) are essential for DNase activity and the integrity of the bacterial cell wall.

EDTA chelates divalent cations in the solution preventing DNases from damaging the plasmid and also helps by destabilizing the cell wall.

Glucose maintains the osmotic pressure so the cells don’t burst and RNase A is included to degrade cellular RNA when the cells are lysed.

NaOH helps to break down the cell wall, but more importantly, it disrupts the hydrogen bonding between the DNA bases, converting the double-stranded DNA (dsDNA) in the cell, including the genomic DNA (gDNA) and your plasmid, to single-stranded DNA (ssDNA).

This process is called denaturation and is a central part of the procedure, which is why it is called alkaline lysis.

It is important during this step to make sure that the re-suspension and lysis buffers are well mixed, although not too vigorously (see below). Check out my related article on 5 tips on vector preparation for gene cloning for more information and tips. Also, remember that SDS and NaOH are pretty nasty so it’s advisable to wear gloves and eye protection when performing alkaline lysis.

The addition of potassium acetate (solution 3) decreases the alkalinity of the mixture. Under these conditions the hydrogen bonding between the bases of the single-stranded DNA can be re-established, so the ssDNA can re-nature to dsDNA. This is the selective part.

While it is easy for the small circular plasmid DNA to re-nature, it is impossible to properly anneal those huge gDNA stretches. This is why it’s important to be gentle during the lysis step because vigorous mixing or vortexing will shear the gDNA producing shorter stretches that can re-anneal and contaminate your plasmid prep.

While the double-stranded plasmid can dissolve easily in solution, the single-stranded genomic DNA, the SDS, and the denatured cellular proteins stick together through hydrophobic interactions to form a white precipitate. The precipitate can easily be separated from the plasmid DNA solution by centrifugation.

Now your plasmid DNA has been separated from the majority of the cell debris but is in a solution containing lots of salt, EDTA, RNase, and residual cellular proteins and debris, so it’s not much use for downstream applications. The next step is to clean up the solution and concentrate the plasmid DNA.

There are several ways to do this, including phenol/chloroform extraction followed by ethanol precipitation and affinity chromatography-based methods using a support that preferentially binds to the plasmid DNA under certain conditions of salt or pH, but releases it under other conditions. The most common methods are detailed in the article on 5 ways to clean up a DNA sample.

So, how often do you use alkaline lysis for your plasmid preps? Let us know, in the comments section, any cool tips and tricks that you use to get better and faster results! 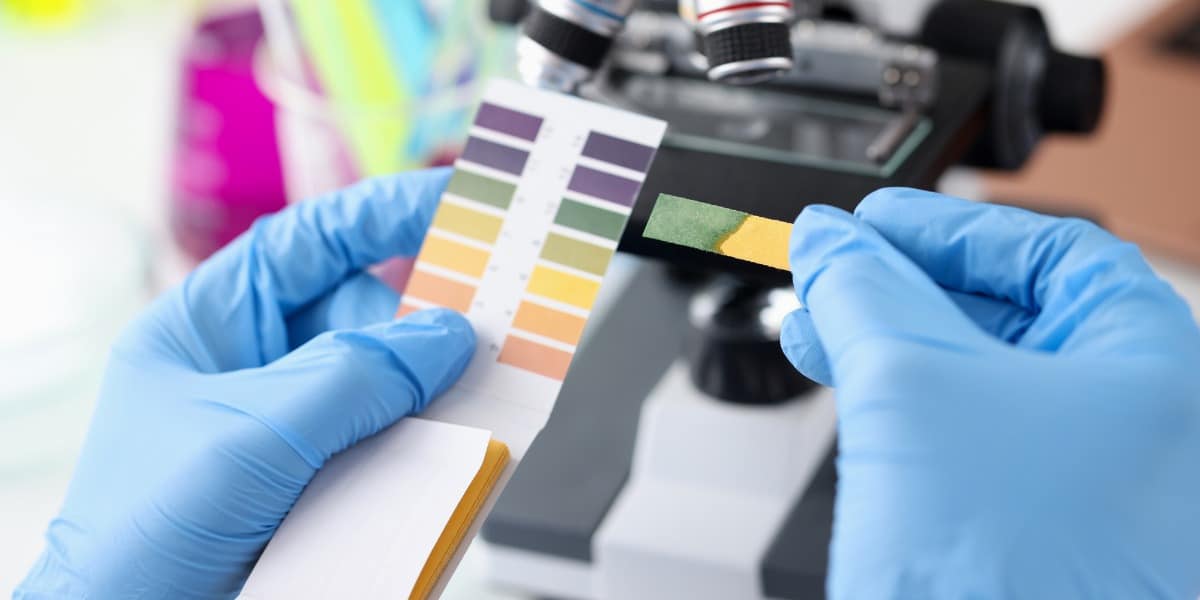