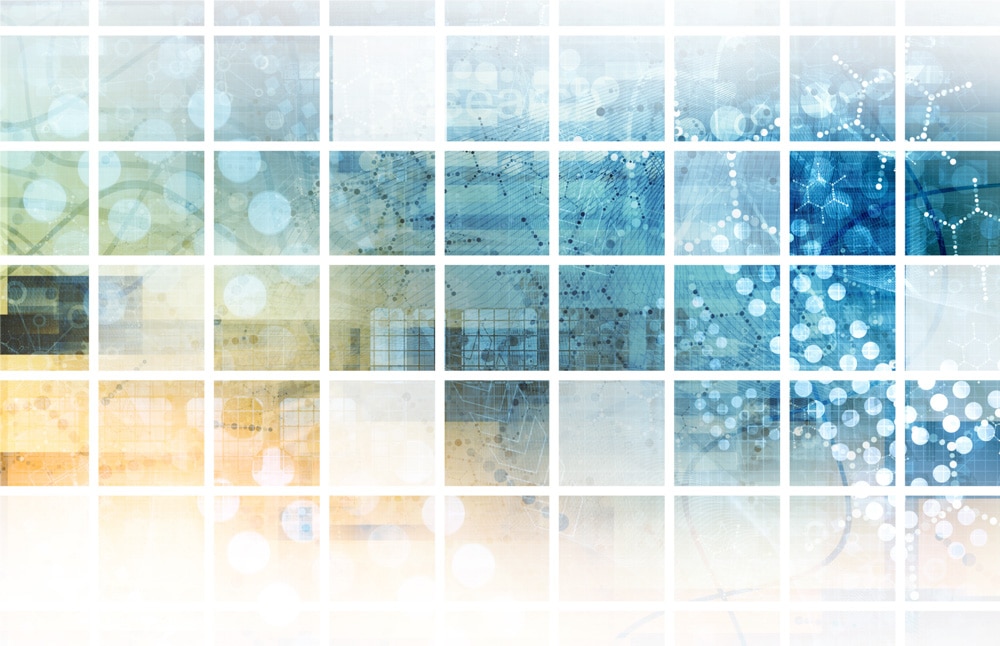 Have you ever isolated a great little population of cells after days or months of trying, got truly excited about doing some immunofluorescence with them only to find out (at the very end) that all your cells washed away?! If this has happened to you, then look no further; we will introduce you to some of the techniques out there to get those cells to stick.

No matter if you drop your cells on the slide, cytospin them, air dry them on, some cells just won’t stick. There are two different options available to give them a helping hand; you can either culture the cells that you want to stain on a pre-coated slide (although some are quite happy without coating) or transfer your cells to a coated slide after culture/isolation.

Probably the easiest way to get your cells to stick is to grow your cells directly on the slides/coverslips themselves. This can be done by coating glass coverslips (round ones) with one of the types of coating below (dependent on the cell type) and placing this in the bottom of the well of the culture dish. There are a number of coatings to choose from including Poly-Lysine, fibronectin, laminin and collagen.

What coating should I choose for my cell type?

As I said above, there are a few different coatings to choose from and although you may have to try out a few at first, it generally depends on your cell type.

Poly-Lysine, one of the most commonly used slide coatings, is a poly-cation which binds to DNA and any negatively-charged protein. It enhances the electrostatic interaction between the negatively-charged ions of the cell membrane and the coated glass surface. Basically, it increases the number of positively charged sites on the slide/coverslip surface available for cell binding.  There are two types of poly-lysine available: Poly-D-Lysine and Poly-L-Lysine, both are synthetic molecules and so they don’t introduce any impurities carried by natural polymers. Pay attention though, as some cells digest Poly-L-Lysine in which case Poly-D-Lysine should be used instead. Poly-Lysine can be used successfully with neuronal cell lines, primary neurons, glial cells and also HEK293, 3T3 and PC12 cell lines.

Fibronectin is a high molecular weight, extracellular matrix glycoprotein that promotes attachment of cells via its central binding domain RGD sequence. There are a variety of cell types that will attach to fibronectin including, smooth muscle cells, endothelial cells, neuroblastoma cells, human myeloma cell lines, CHO and HEK293 cells and fibroblasts.

Laminin is an extracellular matrix glycoprotein found in basement membranes. It has several binding domains which promote adherence (e.g. different ECM proteins and integrin receptors of cell surfaces). Not only can it be used as a coating to help your cells stick, but it can also maintain and stimulate cells. Laminin can be used for quite a variety of cells such as fibroblasts, neuronal cells, keratinocytes, myoblasts, mast cells and breast epithelial cells. It has also been used for embryonic stem (ES) cells. ES cells express receptors for laminin, therefore it can support ES cell growth in the absence of feeder cells. This can be a great advantage when you are looking at markers for ES cells using immunofluorescence as the background contamination of the feeder cells is eliminated.

Collagen is another extracellular matrix protein used as a coating to promote cell adherence and/or culture. Like laminin it can also be used to promote growth in culture. Collagen type I is used more often than type IV as it is easily obtainable, but both can be used for coating slides/coverslips. Collagen can be used to enhance the adherence of epithelial, endothelial (e.g., HUVEC) and muscle cells, neurons, PC12, HEK293 and CHO cell lines.

If you haven’t cultured your cells on the pre-coated coverslip then you can usually just add your cell suspension to the coated slide and allow 5 to 10 minutes for them to adhere before continuing with your immunofluorescence protocol.

I would recommend starting with Poly-Lysine or fibronectin and if this doesn’t help your cause then you can turn to one of the others.

Whatever ‘sticky coating’ you chose, don’t forget the permabilization/fixation step or you will have lots of cells to look at but the antibody won’t be able to get in!

If you’re looking to stick down sections, then have a read of Jason Erk’s article looking at Chrom Alum coating.