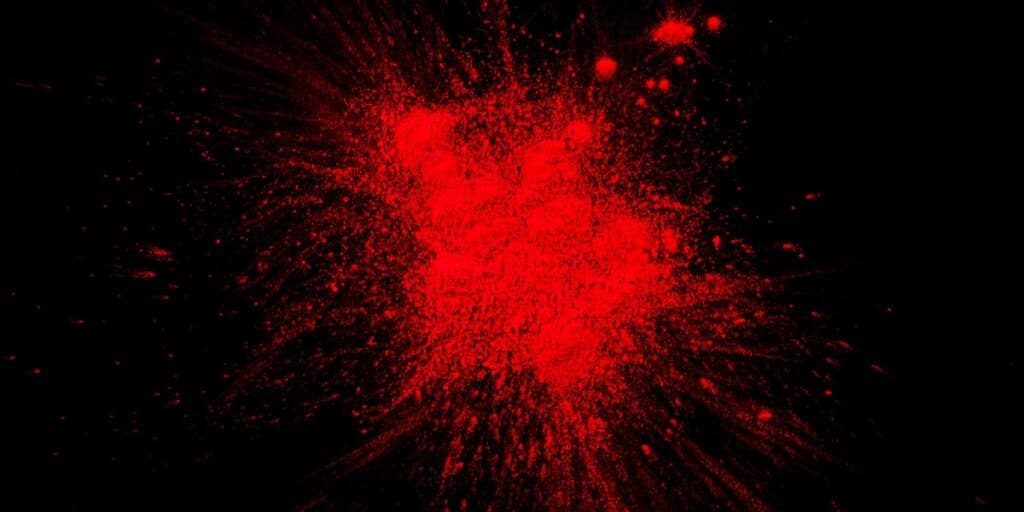 What is Congo red?

Did you know that Congo red (CR) originally started out as a textile dye? It belongs to the azo class of dyes- synthetic compounds that are among the most popular dyes used in the clothing and fashion industry. CR is a benzidine derivative which can react with structural polysaccharides- including the cellulose in textiles.

What does it stain?

However, in the histology world CR is used to stain amyloid. This is an abnormally folded, fibrillar protein that deposits in extracellular spaces in organs under certain pathological conditions. As it accumulates, it progressively replaces the normal tissue elements, and eventually results in loss of function of vital organs, and ultimately, death.

What’s in a name?

The exact origin of the name of this stain is unclear, but evidence certainly hints at a connection with the West Africa Conference which was held in Berlin around the time of the discovery of this dye. This diplomatic meeting was a result of a trade dispute between European powers regarding the Congo River Basin in Africa.

The only histology stain named by a German dye company!

So it’s thought that a Berlin dye company gave the dye its name because the Congo was in the forefront of everyone’s minds at that time! Although CR was used to stain tissue sections after it was first discovered, it wasn’t until a few decades later, in 1922, that a German physician, Hermann Bennhold, found that it also binds to amyloid. He realized that an intravenous injection of CR in patients with amyloid led to loss of the dye from plasma, and its accumulation in amyloid deposits.

A few years later, in 1927, it was a Belgian neuropathologist, Paul Divry, who was the first to describe the ‘apple green’ birefringence of amyloid plaques of patients with Alzheimer’s disease when stained with CR and examined under polarized light.

General principle of the stain

Amyloid is similar in structure to cellulose, therefore it behaves similarly in its chemical reactions. It is a linear molecule, which allows azo and amine groups of the dye to form hydrogen bonds with similar hydroxyl radicals of the amyloid.

When examined in haematoxylin and eosin-stained sections of tissue, amyloid appears as an amorphous, glassy, eosinophilic material. Since this can be confused with some other materials, CR staining is needed to identify it.

When examined using regular bright-field microscopy, CR-stained amyloid appears pale orange-red. However, the bright field appearance alone is not diagnostic for amyloid, because small deposits may be difficult to see. CR-stained tissue sections must therefore be examined under polarised light allowing the characteristic ‘apple green’ birefringence to be seen which is diagnostic for the presence of amyloid.

The CR staining technique is a reliable and effective way to demonstrate amyloid deposits in tissues, and it is used for both research and diagnostic purposes.

Researchers studying amyloidosis (disorders of diverse origin in which deposits of amyloid proteins are found) will routinely use this staining technique to detect the presence of amyloid in their tissues of interest.

Even after all these decades, CR still remains the gold standard test used by diagnostic pathologists to identify amyloid in tissues of patients with these conditions- perhaps the most widely known of which is Alzheimer’s Disease.

How do you use CR in your lab?