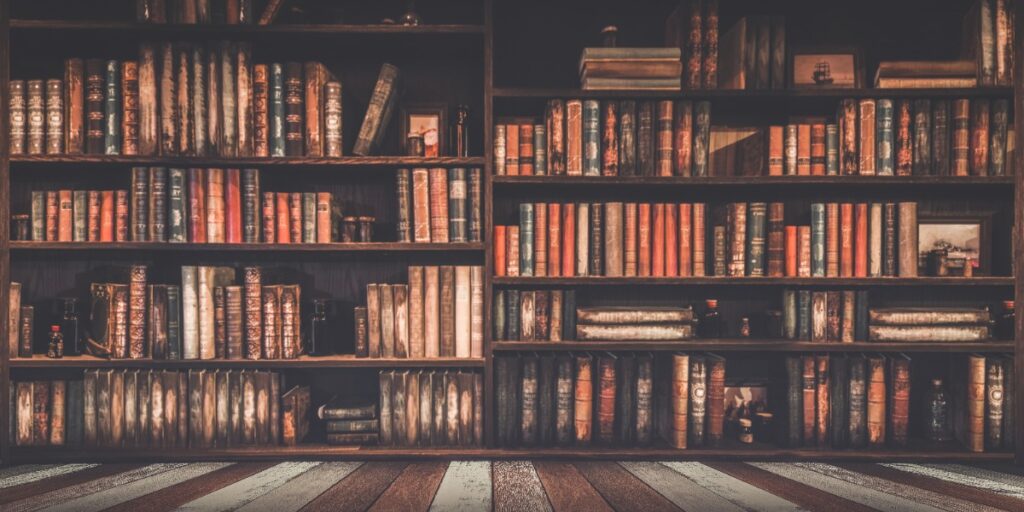 Some recent conversations I have had got me thinking about bioscience students and their first encounter with the word and the world of ‘histology’. In pursuing the study of biology and carving out a career in the life sciences, many of us will no doubt need (or want) to use histology in our studies and research.

So, what exactly is histology? And how has it developed over the years? Find out as we take a paddle into the history of histology.

The word ‘histology’ basically means ‘tissue science’. The history and evolution of histology go hand-in-hand with that of microscopy—obviously, there is not much need for histology without microscopy!

A very brief History of Histology

The history of the microscope and histology stretches back many centuries. One of the first major milestones in histology came in 1665 with the publication of a small book called ‘Micrographia’ by Robert Hooke (you can view a great virtual copy of the book online thanks to the British Library).

This is recognized as the first published record of the word ‘cell’. The walled plant cells which Hooke was studying reminded him of a monk’s living quarters.

From the Scales of Insects

The first use of a dye to study a biological structure using the microscope was in 1673 when Anton van Leeuwenhoek used a dye extracted from the saffron crocus bulb to study his specimens. Although there followed some preliminary development of the technique, it wasn’t until 1858 that Joseph von Gerlach used a carmine/gelatin mixture as a histological stain.

An interesting sidenote: carmine is derived from crushed scales of the cochineal insect.

The next major developments in the world of histology came out of the dye production industry. Many organic chemists were studying substances such as coal tar around the mid-1800s. One interesting and notable chemist was William Henry Perkin who, at the age of 15 (yes, 15!!!), entered the Royal College of Chemistry in London.

Three years later, in 1856 (whilst working on quinine production) he ‘accidentally’ stumbled upon a dye which he called ‘mauveine’—all of this in his homemade laboratory and a garden shed! This dye later became known as Toluidine Blue which Nicky Parry covers in an article in her Special Stains series.

Standards to Be Set

Skip forward 68 years, to 1924, and after many more advances in dyes and stains, the Society of Dyers and Colourists produced the first ‘Colour Index International’. This work set out to standardize and classify the nomenclature, chemical composition, and uses of dyes and stains available to histologists (amongst other professions).

Around the same time (1922), the Biological Stains Commission was formed in the US. Many of the early dyes came from Germany, but during World War I, there was a blockade on German products in the US, therefore the Commission was formed to ensure that histologists and bacteriologists could continue their work.

Following these developments, histology and dye production advanced towards industrial-scale production and standardization. Companies such as Merck, Gurr, BDH, and so on, continued commercial development of stains to support the parallel advancements in biology. You can find a comprehensive guide to histology stains in our A-Z of Histology Stains.

Alongside the development and refinement of dyes and stains, histology microscopes became more advanced.

Remember Your History of Histology

I hope that this small dip into the history of histology has sparked an interest and you will appreciate some of the many, many years of discovery, refinement, and development when you come to use histology in your research—either for the first time or for the next time you are in the histology lab.