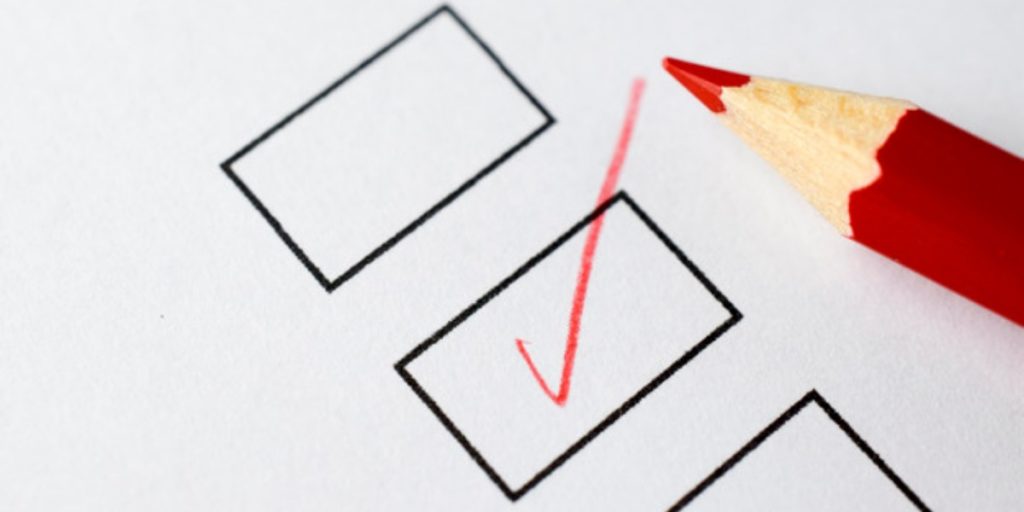 1. Get the Correct Protein Sequence

It is important to be attentive to little details such as species or protein isoform when determining your protein sequence. Some proteins are very similar across species or isoforms; however, that little difference can make a huge difference in function and other properties. You can retrieve protein sequences from the UniProt database. Search for your protein of interest to retrieve a list of matching proteins, and make sure to check for the specific organism that your protein sample is derived from. You can download the sequence in FASTA format.

Another way to get your protein sequence is via the R programming software. The package “Peptides” allows you to download protein sequences directly from the database in FASTA format.

Before carrying out any in vitro experiments, it is important not only to review the literature, but also to do bioinformatic analyses to predict the presence and possible location of lysine acetylation in your protein. If you are conversant with R programming software, you can use the ASEB package from Bioconductor to predict lysine acetylation. If not, I recommend the GPS-PAIL algorithm. This algorithm looks for known lysine acetyltransferase binding sites in a protein sequence.

There are only a few simple steps for using the GPS-PAIL algorithm:

Enrichment can be achieved by immunoprecipitating lysine-acetylated proteins in your cell lysate using an antibody that recognizes acetylated lysine residues. When you’re carrying out an immunoassay, you must choose the right antibody, with high specificity and sensitivity.

5. Use the Right Controls

After immunoprecipitation, you can determine whether your protein is among the lysine-acetylated proteins via Western blotting or mass spectrometry.

For clear detection during Western blotting, you should also use a different type of primary antibody to prevent complications due to antibody co-elution.

Share this to your network:
TwitterFacebookLinkedIn
Written by Victory Ibigo Poloamina