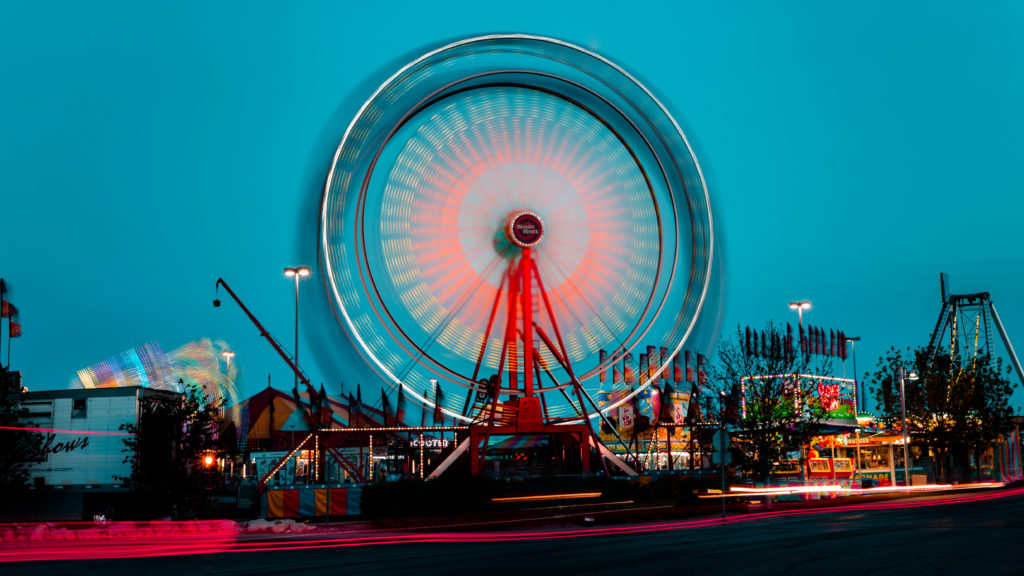 The subcellular localisation of proteins is an essential aspect of their function. They localize throughout the cell, performing their jobs in the cytoplasm, nucleus, mitochondria, and every other organelle. Within those locations, proteins can be further classified as either “soluble” or “membrane-associated.” Knowing whether a protein belongs to one, or even both, of these classifications is critical for understanding its role in the cell. So, what do you do when you’re working on a protein and you need to know if it’s soluble or membrane-associated? Often, the answer involves ultracentrifugation.

Maybe the word “ultracentrifuge” gives you pause: “Do I really want to set a rotor spinning at 100,000 times the force of gravity?” It’s an intimidating thought, but we’re here to tell you exactly how to do it and – importantly—how to do it safely.

The end goal is to have two fractions after ultracentrifugation: one containing the soluble proteins and the other containing the membrane-associated proteins. So, prior to spinning, you need to first lyse your cells in a manner that will preserve those membrane associations.

1. Pellet cells in a microcentrifuge tube and remove the supernatant. You may already have a preferred speed for pelleting cells which depends on your cell type. The point here is to concentrate the cells and get rid of the medium or buffer you have them in.

2. Resuspend cells in 0.1 M sodium carbonate, pH 11, and leave on ice for 20 minutes. Your cells will lyse in this solution, releasing the soluble proteins and leaving the membrane-associated proteins with their membranes. Conveniently, when you’re preparing the 0.1 M sodium carbonate, you’ll find that the pH is naturally around 11, so you shouldn’t need to do much adjusting.

3. Save an aliquot of lysed cells as an “input” sample for later analysis. When you’re doing a Western blot later to demonstrate that your fractionation worked, this sample will show that prior to ultracentrifugation, all of your proteins were present in the same sample.

Use an Ultracentrifuge to Separate Soluble and Membrane-Associated Proteins
This step performs the same function as using a microcentrifuge to separate whole cells from medium, except much more force is required to push the membranes and their proteins down to the bottom of the tube.

5. Weigh the ultracentrifuge tube containing the lysed cells and prepare a balance of the same weight. Estimating balances for more gentle spins in a microcentrifuge might work out, but at ultracentrifuge speed, that’s not an option. If the difference in weight between your sample and the balance is too much, the imbalanced rotor may cause the spin to abort, or even tear apart the machine. If your tubes have lids, make sure the lids are on the tubes when you’re weighing them.

6. Place tubes in the rotor and insert rotor into the ultracentrifuge. Make sure your balanced tubes are directly across from each other in the rotor, and that the rotor is securely locked into the ultracentrifuge. If you’re using a swinging bucket rotor, give it a spin to make sure none of the buckets are going to fly off when you hit start. Double check that the rotor is rated for the speed you’re using, and if it’s an older rotor, make sure it’s been checked recently by a technician. Ultracentrifuge rotors may lose their speed rating as they age from usage and wear-and-tear.

7. Spin the lysed cells at 100,000 x g for 1 hour, at 4°C. Turn on the ultracentrifuge prior to using it and set the temperature to 4°C so that it can cool before you need to spin your sample. Importantly, once you’ve hit start, stay by the machine until the rotor has come up to speed.

8. Transfer the supernatant to a microcentrifuge tube. After ultracentrifugation, the supernatant contains the soluble proteins from your cells. Keep this sample on ice or store at -80°C for use later.

9. Gently rinse the pellet with cold, de-ionised water. The pellet contains the membranes and their associated proteins. Don’t resuspend the pellet in the water. The goal is to remove leftover soluble proteins that were left behind when you removed the supernatant.

10. Dissolve the pellet in Laemmli buffer. This buffer—commonly used to prepare samples for western blot analysis—contains sodium dodecyl sulfate, a detergent that will disrupt the membranes in the sample and solubilize the proteins.

Perform a Western Blot to Determine Whether Your Protein of Interest Is Soluble, Membrane-Associated, or Both

When performing your western blot, remember to include that “input” sample in your analysis (step 3). In addition to probing for your protein of interest, also probe for a protein that is known to be soluble and one that is known to be membrane-associated. By showing that these control proteins are in the correct fraction, you can trust that your separation worked.

A simplified diagram of the workflow and an example western blot is shown below. In this experiment, the control proteins demonstrate that the fractionation was performed correctly, so we can conclude that the protein of interest can be found in both a soluble state, as well as in a membrane-associated state.

Techniques like the one shown here can be powerful tools for understanding protein function in the cell, but ultracentrifugation can be daunting. Hopefully this article helps alleviate some of that anxiety. Be conscious of the safety considerations at each step, and before you know it, you’ll be using the ultracentrifuge to fractionate your cells like an expert.