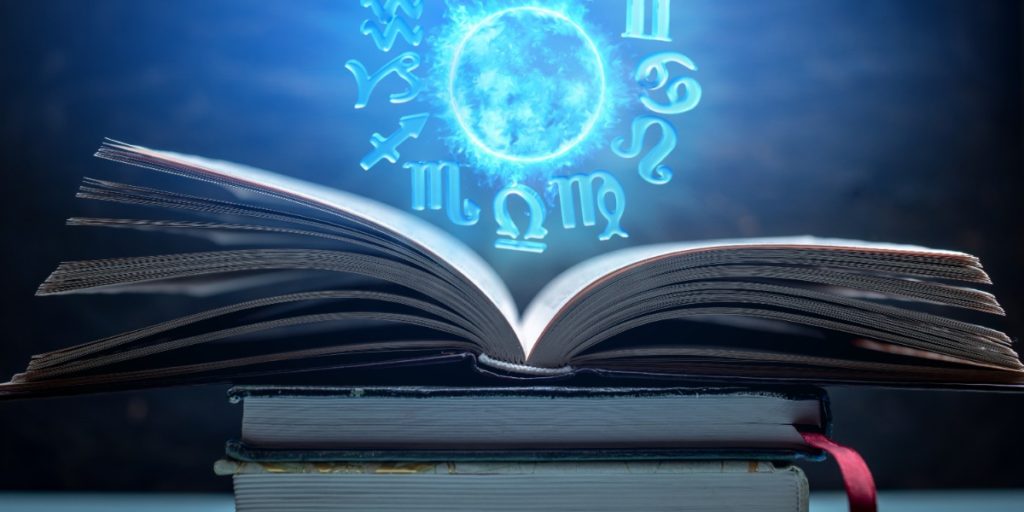 Have you ever bought a kit from a biotechnology company and followed the instructions only to realize you’re not even sure why you’re doing certain steps in the prescribed way?

I usually use a proprietary kit to perform nuclear extraction. A quick search on google for “nuclear extraction” will yield a plethora of kits for this task. Unsurprisingly, many kits don’t provide information on the composition of their reagents. As a result, many scientists are blindly following kit instructions without knowing why certain steps are performed.

So, what exactly is nuclear extraction? Nuclear extraction is the process of separating the nuclear and cytoplasmic fractions of a cell. This procedure is used instead of whole-cell lysis protocols [such as those using radioimmunoprecipitation assay (RIPA) buffer], because whole-cell lysis simply blasts the entire cell resulting in a mixture of cytoplasm and nucleus. Nuclear extraction can be useful for studying molecules that specifically interact with the nucleus, such as transcription factors that bind DNA.

In the good old days before commercialized kits, nuclear extraction was performed by whipping together a few standard lab ingredients. Of course, the procedure can still be performed this way (just hit google again and some home recipes should come up!). This article will hopefully help you to understand the rationale behind the steps in nuclear extraction.

A Step-by-Step Guide to Nuclear Extraction

First, cells are harvested by trypsinizing or scraping and then rinsed with phosphate-buffered saline (PBS). This is done the same way you would normally harvest cells for whole-cell lysis. As with all cell extraction protocols, you need to perform extractions on ice and with protease and phosphatase inhibitors.

Here are examples of buffer recipes to get you started.

*See recipes in the references below for recommended concentrations.

Now for Some Tips!

Once you’ve performed your nuclear extraction, how do you know that you’ve actually got nucleus in the nuclear fraction and cytoplasm in the cytoplasmic fraction? You can determine the purity of your extracts by western blotting for markers that are known to specifically reside in each of the fractions.

Common nuclear-specific markers include histones (those molecules that DNA loves to wrap itself around) and TATA-binding protein (which, as you guessed, binds to a common DNA sequence, the TATA box). Cytoplasm-specific markers include heat shock proteins (which are normally found in mitochondria and should not be present in nuclear fractions) and vimentin (a cytoskeleton component).

Hopefully, this article will remind you to think about the rationale behind your scientific techniques, good luck with your nuclear extractions! Have you used nuclear extraction in your work? Share your tips in the comments below!

Share this to your network:
TwitterFacebookLinkedIn
Written by Michelle Ta