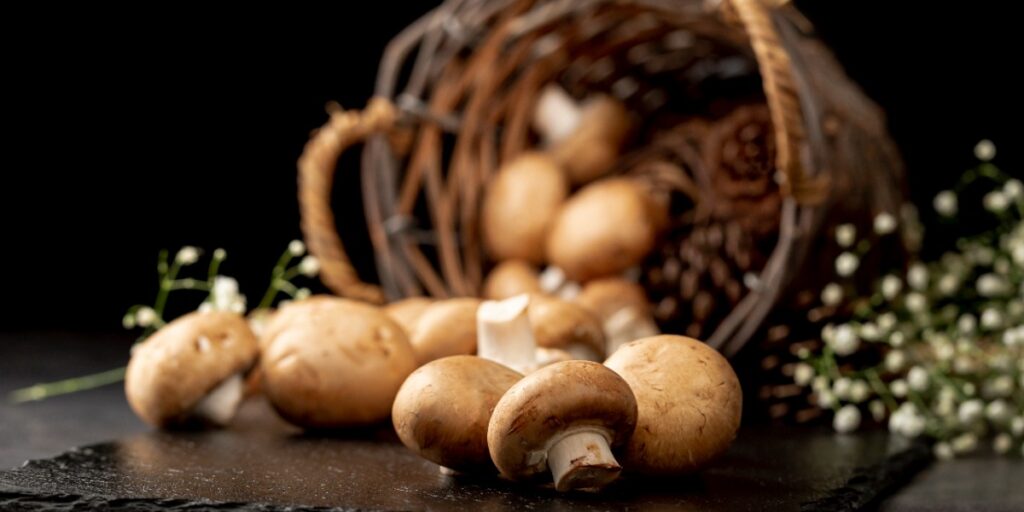 What Does GMS Stain?

GMS is probably best known for staining fungal organisms. Fungi are generally relatively large and morphologically diverse, and can occur in tissues in various forms: hyphae, endosporulating spores, budding yeasts, or a combination of these forms.

Some fungal infections are caused by a species of fungus with very characteristic morphology, and can therefore be diagnosed relatively easily on haematoxylin and eosin (H&E)-stained sections when their classic features are seen. These include species of Cryptococcus, as well as others such as Histoplasma, Blastomyces, Coccidiomyces, Rhinosporidium, and Prototheca.

When we can’t rely on histology alone

Other infections, however, may be due to one of many species of a genus. Since these all appear similar in tissue sections, histology alone cannot definitively identify the species involved, but can at least help to broadly categorise the fungal disease. This is the case with aspergillosis and candidiasis, for example.

They all look the same to me

Additionally, some infections may even be caused by a number of fungi belonging to different genera. These different fungi may appear similar within tissue, so the exact organism cannot be definitively identified. Examination of H&E-stained sections can at least help to broadly categorise the fungal disease such as phaeohyphomycosis or zygomycosis.

Microscopic evaluation of tissues is a quick and easy way to identify fungal organisms. These various forms can often be identified in H&E-stained tissue sections. However, although H&E is the stain of choice to identify naturally pigmented fungi (and the nuclei of yeast-like cells) it is not advisable to use this stain in isolation to diagnose fungal infections. This is because some fungi may be easily overlooked in H&E-stained sections, especially if not naturally pigmented, or if they are present in low numbers. It can also be difficult to differentiate poorly stained fungi from tissue components in H&E-stained sections. Additionally, fungal identification may be difficult if classic features are either absent or altered- the latter of which may occur in association with fungal therapy.

So, when histological evidence of granulomatous inflammation or actual granulomas is found in tissues, special stains are generally performed to check for the presence of infectious organisms which can cause such changes- namely fungi and acid fast bacteria.

GMS can be a useful stain to identify other organisms too:

General Principles of the Stain

The initial step of the GMS stain is similar to that of the periodic acid-Schiff (PAS) stain in that it uses chromic acid as an oxidizing agent. During this step, chromic acid oxidation forms aldehydes from fungal cell wall mucopolysaccharide components.

The tissue is then treated with methenamine silver nitrate solution. During this step, the aldehyde groups react with the silver nitrate, reducing it to metallic silver, which appears black.

In contrast to PAS stain, however, chromic acid is a stronger oxidizing agent than periodic acid, and will oxidize some of the aldehyde groups further, producing a substance which cannot react with silver ions. The collagenous background in tissues therefore does not stain.

When a counterstain of light green solution is used, the fungal elements stain black with sharp margins and a cleared center, against a light green tissue background.

GMS and PAS are the two most common stains used to check for fungi in tissues. Both are considered ‘broad spectrum’ fungal stains, since most fungi can be readily seen with either stain.

One advantage of GMS is that it produces better staining contrast in tissues sections, and detects even degenerated and dead fungi that may not be detected by PAS stain. This makes GMS a better choice for general screening of tissues for fungal infection.

This stain is used widely for both diagnostic and research purposes. For example, researchers studying fungal organisms may routinely examine GMS-stained sections to evaluate certain fungal elements in tissues of interest.

In diagnostic labs, GMS tissue staining is often used in combination with microbiologic culture for diagnosis of fungal infections in people and animals, since the presence of fungal organisms in tissues indicates an invasive infection. Therefore, pathologists will often use this stain to help answer questions after examining routine H&E-stained sections which contain changes suggestive of fungal infection.

How is GMS most commonly used in your lab?