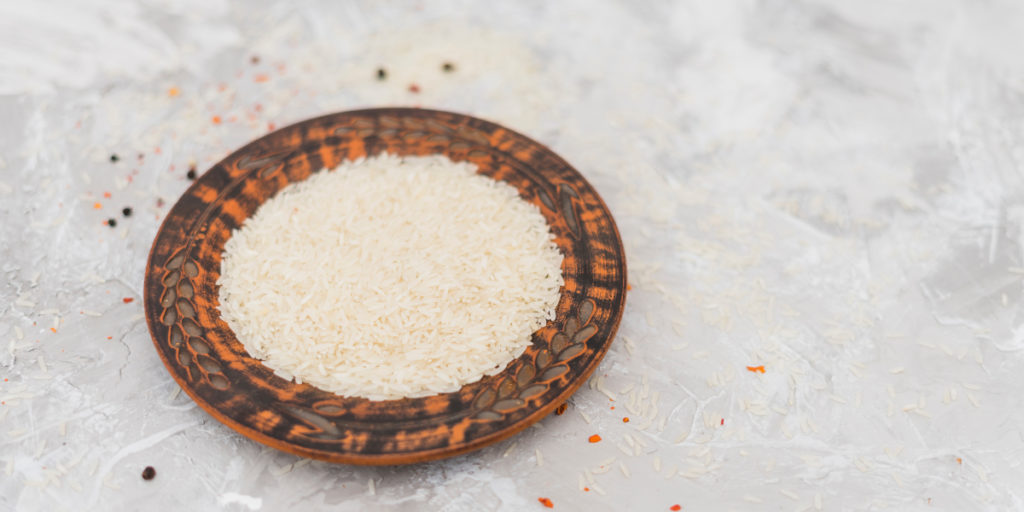 You are working late in the lab and you need to do a transformation, but sod it, you don’t have any antibiotic agar plates on hand. So, you go on the hunt to see if there are any secret stashes anywhere in the lab (you can find secret stashes in every lab if you look hard enough).

And lo and behold, come across the ampicillin plates you poured 4 weeks ago then forgot about. But they are old, so how do you know if they will give adequate selection? Should you use them?

The Surprising Stability of Many Antibiotics

Luckily, someone way back in 1970 determined the lifespan of a whole host of antibiotics in plates, and the good news is that they last a lot longer than you probably thought.

All antibiotics tested showed no loss of activity after 1 week of storage at 4oC. Even after 4 weeks at 4oC, the majority of the antibiotics tested showed no significant loss of activity. This means your plates containing methicillin, erythromycin, cephalothin, tetracycline, chloramphenicol, kanamycin, streptomycin, polymyxin B, or nalidixic acid should be a-ok even if stored for one month at 4oC.

Three antibiotics did show a loss of potency after 4 weeks at 4°C including Ampicillin (10% reduced activity), which could result in things like satellite colonies, but should be fine for practical purposes.

The remaining two antibiotics with reduced activity after 4 weeks were Penicillin G (23% reduced) and nitrofurantoin (17% reduced). It should be noted however, that these tests were performed using the minimum inhibitory concentration (MIC) for a variety of different bacteria, which may be much lower than the concentrations used in your own plates.

So even ampicillin plates should be fine for 4 weeks – certainly longer than I would have thought!

Not All Antibiotics Are Stable in Agar Plates

Despite this, you should be careful assuming that all antibiotic agar plates will be useable after such storage.  A later study in 1978 showed that minocycline loses a significant amount of activity after 4 weeks of storage at 4oC. And while this same study showed only a minimal reduction in activity for tetracycline and doxycycline for initial concentrations of 16 ?g/ml, lower concentrations (4 ?g/ml) showed a more rapid degradation of activity. Therefore, the initial starting concentration of your antibiotic is an important factor in its activity after storage.

Maximising the Potency of your Plates

Use an Appropriate Concentration of Antibiotic

The 1970s were clearly a key time in studying the activity of antibiotics in agar plates. In in 1976 another study demonstrated the importance of proper mixing to ensure even distribution of the antibiotic. Using gentamicin, the amount of mixing of the antibiotic agar (by inverting) was shown to affect the activity of the resulting plates, with 5 inversions increasing the activity over just one, or none, inversions. Therefore, to ensure maximum effectiveness you should invert your agar at least 5 times after addition of your antibiotic. There’s no need to make a work out of it though, as inverting for 10 times did not improve the activity any further.

Proper Storage of Stocks is Key

Your antibiotic activity will also be affected by how you store the stock solution prior to making your agar plates. Repeated freeze thawing and improper storage can impact the activity of your antibiotic. Storage conditions can differ between antibiotics so make sure you read the product information sheet for your particular antibiotic. Find out more about how to properly store and use your antibiotics.

So, rest assured that your late night experiment can probably be saved by using your stash of old plates after all.

Share this to your network:
TwitterFacebookLinkedIn
Written by Liam Thompson