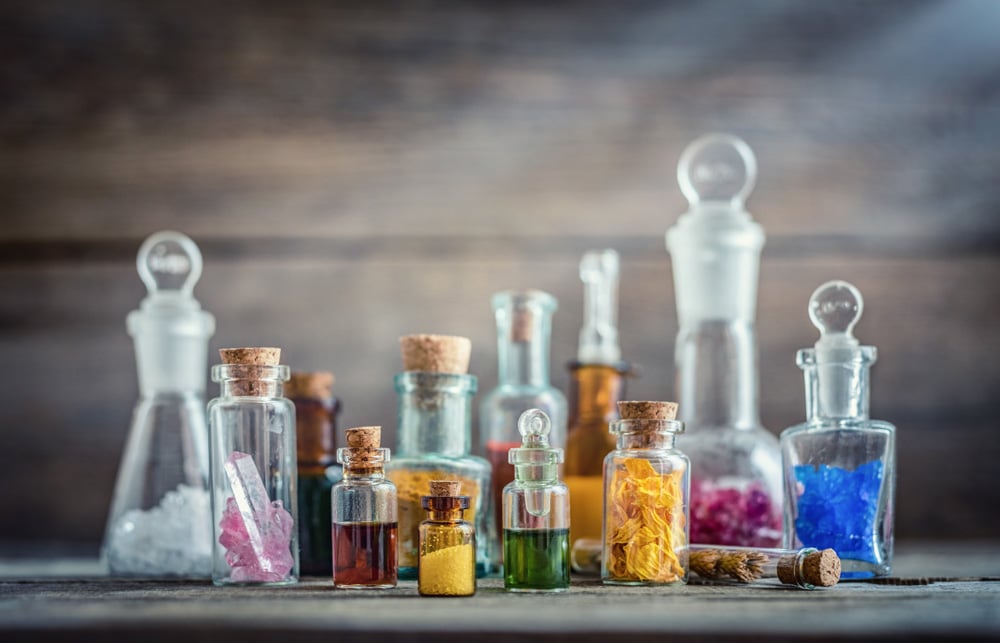 If you use a human cell line in your research, have you wondered where, or who, it came from? I never gave it much thought, until I read Rebecca Skloot’s book, The Immortal Life of Henrietta Lacks.

In 1951, cervical tumour cells were taken from Henrietta Lacks and put into culture, to divide endlessly and be distributed across labs all over the world, perhaps to eventually find their way to your incubator: cells known as HeLa cells.

In those days, informed consent was not standard procedure, and certainly not for black people like Henrietta Lacks. The Jim Crow laws prescribed ‘separate, but equal’ treatment of coloured people. Segregation was indeed standard in public facilities, but ‘equal’ is subject to debate. Johns Hopkins Hospital in Baltimore, the hospital Henrietta visited after she had felt a lump in her womb, had separate wards and water fountains for black people. Johns Hopkins Hospital was built in 1889 for the sick and poor. It was the only major hospital in the region that treated black patients. The wards were filled with black people who were unable to pay their medical bills. It was not uncommon for these patients to be used as research subjects; the doctors considered this fair compensation for their otherwise free treatment. Patients were not always told that their cases were used in research.

Henrietta’s gynaecologist Wesley Telinde had developed a theory on cervical cancer, which, if proven right, could drastically reduce deaths from cervical cancer. Almost everybody in the field was sceptical about his ideas, but he was convinced that carcinoma in situ was an early stage of the more deadly invasive carcinoma, instead of a distinct type that only needed milder treatment. He proposed that carcinoma in situ should be treated in the same aggressive way as invasive cancers, to prevent it from spreading.

Telinde wanted to prove his theory by showing that carcinoma in situ and invasive carcinoma behave the same way in the laboratory. He gave a sample of Henrietta’s cervical carcinoma to George Gey, who ran a tissue culture research laboratory with his wife, Margaret. For the past 30 years, they had been trying to grow malignant cells outside the body. They knew it was possible because it had been done with mouse cells in 1943. They were determined to grow the human equivalent.

Mary Kubicek, the technician responsible for setting up a culture of Henrietta’s cells, was not overly excited when the sample was put on her bench. Why would this particular sample prove any different to all the others she had cultivated, only to find the cells dead after hours of work? But, contrary to Mary’s expectations, the cells not only remained alive but divided, doubling their numbers every 24 hours. The first human immortal cell line was a reality. Soon, other scientists became interested and George Gey sent vials to labs all over the planet.

While scientists were benefiting from HeLa cells for a wide range of scientific studies, the general public was not aware that the long-promised human cell culture ‘that would help cure humans of all disease’ was now available. After decades of optimistic predictions, the public didn’t believe in it anymore. But a revolution was taking place. Many different cell lines were now available. Efforts were made to standardise the technique of cell culture and culture medium became commercially available. Learning how to freeze cells greatly facilitated shipping and handling, because it was no longer necessary to spend time and money just keeping cells alive.

“They could grow on a doorknob”

Since HeLa cells were so easy to process and grow, in a monolayer or in suspension, scientists joked that they might survive on a doorknob or in a sink drain. This turned out not to be so amusing. On a conference on cell culture, somebody announced that he had found that 18 of the then most commonly used cell cultures (mostly of Caucasian origin) seemed to be contaminated by cells derived from a Negro person, most probably HeLa cells. Indeed, it turned out that HeLa cells could survive without optimal culture conditions: on pipettes, lab coats, and unwashed hands. Once one HeLa cell ended up in a dish of another culture, it would soon take over.

Naturally, this came as quite a shock, not least to the companies selling the contaminated cell lines. At the time, they could only guarantee that their cultures were free of viral or bacterial contamination, and free of cells of other species. They could not check for contamination by cells of other human beings. Later, genetic mapping allowed identification of HeLa cells in other cultures, after the DNA of Henrietta’s husband and two children had been obtained.

Henrietta never knew her cells were dividing in all these labs. She was treated with radium. The tumour seemed to go away. But ten months after diagnosis, Henrietta’s body filled with rapidly growing tumours, which ultimately led to her death. ’ll leave it to you to read what it meant to Henrietta’s family when they finally found out that HeLa cells had been living outside Henrietta’s body longer than inside, and greatly contributed to science.

This poor, Christian tobacco farmer family had lived all their lives in an impoverished and dangerous neighbourhood. They knew little about science, so when they first heard that Henrietta’s cells had become immortal, her son wondered whether that meant he would live forever himself. Although at first the family didn’t want anything to do with journalists, Rebecca Skloot gained their trust. Together with Henrietta’s daughter Deborah, she dived into history and helped the family not just to accept the situation but also to see how their mother had helped to advance science.

Rebecca Skloot has written a fascinating and comprehensive account of the development of cell culture as a scientific tool, the life of a poor black family in Baltimore, and how these two story lines coincide.

The Immortal Life of Henrietta Lacks, by Rebecca Skloot