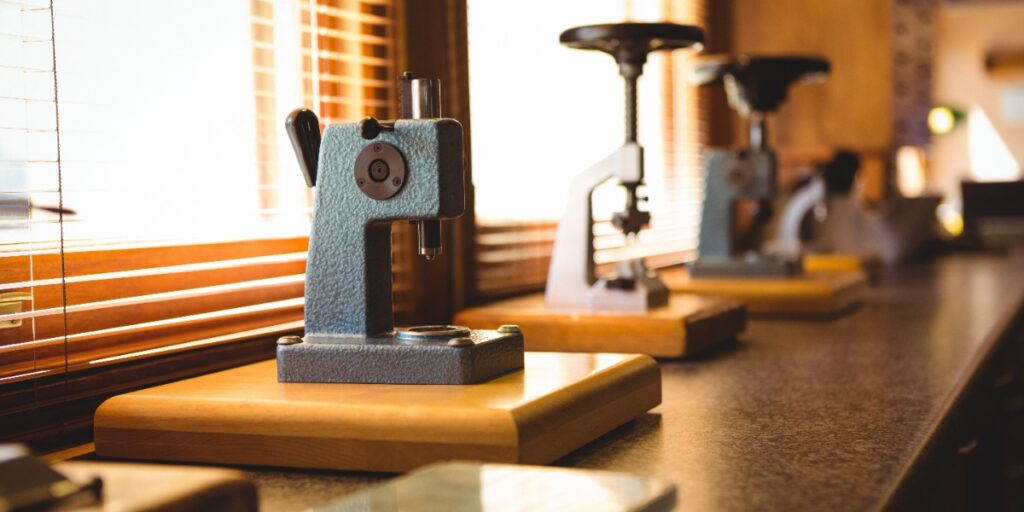 Having some knowledge of microscope history can be beneficial to understanding and appreciating specific configurations and components, and how they produce an optimal image. For example, practically all laboratory microscopes use achromatic objectives to partly compensate for chromatic aberration. For high-quality imaging, fluorescence microscopy, and photomicroscopy, fluorite, and apochromatic objectives are used to largely overcome chromatic and geometric aberrations.

The three microscope configurations you are likely to use include the stereo, inverted microscope, and compound microscope. This covers a vast range, from routine instruments to research-grade microscopes forming part of a complete imaging system. This series of articles traces the brief history of these instruments and main components, developmental problems encountered, and the innovations we rely upon.

This first article in the series traces the brief history of early microscopes, focusing on simple and compound microscopes. Numerous inventors contributed to microscope development, but covering them all is out of the scope (pardon the pun!) of this article, therefore references and suggested reading concludes this first part.

What Do We Mean By Simple and Compound Microscopes?

Simple microscopes consist of a single lens mounted in a holder that is either fixed, or can be adjusted for focusing. Although the invention of this microscope dates back to the 17th century, single-lens instruments were widely manufactured in the late 1800s and early to mid-1900s for use as dissecting microscopes. Simple microscopes are gaining popularity again with 2D/3D folded and printed versions that are easily constructed, providing an inexpensive instrument that can be used in harsh environments such as disease identification in disaster or emergency relief situations.

The compound microscope derives its name as overall magnification is achieved using two main optical components: (1) the objective lens and (2) the eye-piece (or ‘ocular’). The magnification of the objective lens is multiplied, or ‘compounded’ by the eye-piece. The modern compound microscope typically consists of a number of objectives (mounted on a ‘nosepiece’ or turret) with either monocular or binocular eyepieces.

The compound microscope was created and developed between the 16th and 17th centuries. It is generally accepted that Zaccharias Janssen (1585-1632), an eyeglass maker from the Netherlands, is the inventor, but he was five to ten years old at the time of invention (around 1590 to 1595). One theory is that he helped his father in their workshop and the credit should go to them both. Their microscope consisted of a handheld central cylinder with moveable eyepiece and objective tubes (Figure 1). The bi-convex eyepiece and plano-convex objective lenses produced a magnification of between three and nine times.

Another claimant to the invention is Hans Lippershey (1570-1619), a German eyeglass maker. Although historians agree that Lippershey invented the telescope, there is debate as to whether he independently invented a microscope. Indeed, some accounts claim he stole the idea from Janssen and further accounts claim he stole the idea for the telescope!

News of the invention spread across Europe, coming to the attention of Galileo Galilei (1564-1642) and his friend, the botanist Giovanni Faber (1574-1629). Galileo built his ‘occhiolino’ in 1609, and Faber was the first to name the ‘microscope’ from the Greek ‘micron’ (small) and ‘skopein’ (to look at). Essentially a modified telescope, Galileo’s microscope used a bi-concave eyepiece and bi-convex objective lens to provide up to 30 times magnification. Although none of Galileo’s microscopes survive, his creations featured a tripod stand for vertical specimen viewing (Figure 2).

Figure 2 Two Italian microscopes thought to have been made by Galileo. Image source Wellcome Images, Wikimedia Commons (CC BY 4.0).

The next major development came with the publication of ‘Micrographia’ in 1665 by the English natural philosopher Robert Hooke (1635-1703). This first illustrated microscopy book contained detailed engravings including the eye of a fly and a complete flea (Figure 3). Hooke’s microscope was made by Christopher Cock of London and featured a bi-convex objective and eye lenses, and a field lens for increased field of view. However, in practice, this lens decreased resolution and Hooke removed it to examine the finer details of specimens. Hooke’s design was one of the first to feature a stand allowing height and angle adjustment. In addition, he used an oil lamp and water-filled globe to concentrate light on his samples, essentially acting as a condenser. Finally, Hooke is famous for discovering and naming the cell, following his observations of a cork sample.

The Father of Microbiology

Microscope development wouldn’t be complete without mentioning Antonie van Leeuwenhoek (1632-1723), who made around 500 instruments and lenses (though only 10 of these exist today). His design differed from other instruments of the time, consisting of a single bi-convex lens between two metal plates (Figure 4). His ability to grind and polish extremely high-quality lenses resulted in instruments producing up to 275X magnification. Furthermore, these simple microscopes didn’t suffer from aberrations caused by combined lens designs used by his predecessors. Through his work, van Leeuwenhoek discovered protozoa and bacteria, and he is known as the ‘Father of Microbiology’.

Table 1: Summary of dates, inventors, and their microscopes.

Table 1 A summary of the main inventors and makers of early compound and simple microscopes.

I hope you enjoyed this brief history of simple and compound microscopes. Look out for the next article in this series, where we’ll look at optical aberrations, and the lenses and objectives that were developed to overcome these anomalies.

Share this to your network:
TwitterFacebookLinkedIn
Written by Martin Wilson