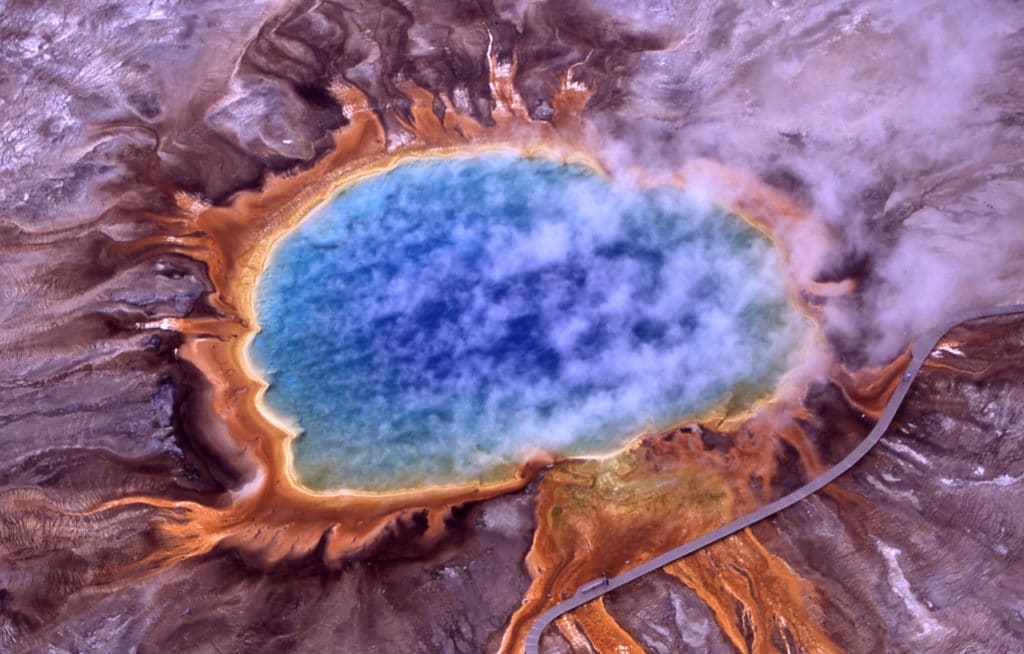 Welcome to the microbe series where we have a very exciting line-up planned over the coming months. Here we will talk about everything microbial, including the uses of microbes in industry and medicine, emerging pathogens, diagnostics, and much, much more!

Let’s kick off this series with an introduction into these wonderful, yet sometimes nasty, organisms that live with and around us—and even inside us!

The word microbe is short for microorganism, which literally means small organism. Believe it or not, while microbes have lived without us on this Earth for millions of years, we certainly could not live without them!

Collectively, microbes encompass millions of species of bacteria, fungi, algae, protozoa and (depending on who you ask) viruses! We will come back to these groups later in this article.

Microbes are the oldest form on life on our planet. Scientists have found fossils more than 3.5 million years old that contain remnants of the earliest bacterial-like microbes. Such fossils tells us that these microscopic organisms were around when the Earth was covered with water, which often reached boiling point. To put this into perspective, this was hundreds of millions of years before dinosaurs roamed the Earth.

Microbes are an extremely diverse group of organisms, and in terms of species numbers they represent the most abundant life form on this planet.

Where Are Microbes Found?

In a nutshell: everywhere!

You can find microbes in our mouths and intestines (ewww!), under our nails, on our skin, in our water, inside plant roots, on our bed sheets and in compost heaps.

Some microbes you can see in the form of bread mold, mushrooms, and genital thrush infections, but most microbes are invisible to the naked eye. In fact, the smallest microbial cells are so small that millions of them could fit into the full stop at the end of this sentence!

Microbes are very successful organisms and many can survive in extreme conditions. These are called extremophiles. Some microbes can survive temperatures above boiling point. Other microbes thrive in freezing conditions and die at room temperature. Some use other substances than oxygen to produce energy (e.g., sulfuric acid, iron, arsenic or uranium), while othes flourish in chemical environments harmful to humans and remove toxins like oil and pesticides. As you can imagine, this ability is very useful and has already been exploited by humans many times in bioremediation. You will hear more about bioremediation throughout this series.

Microbes that live in more moderate conditions are often referred to as mesophiles or neutrophiles. Many of the microorganisms which are relevant to us as humans fall into the mesophile category.

Prokaryotes and Eukaryotes – What Are These?

Biologists love classification, and classification is often a matter of intense debate! Just to confuse you, you will see different groupings or classifications within microbiology. But, for now, let’s look at what many consider to be the five main groups and a few of the best known examples from each. There is a lot of debate about the status of viruses and the jury is still very much out on whether we can consider them living organisms at all. For this reason, viruses will be covered in a separate article series.

Microbes as a group encompass both prokaryotic and eukaryotic organisms. Time to get out your 1st year undergrad notes! Let’s have a quick recap:

Prokaryotic cells lack a defined nucleus, mitochrondria, and other membrane-enclosed organelles. Instead, their genetic material is suspended in the cytoplasm as a circular DNA molecule and cellular functions are carried out in protein-based bacterial microcompartments, which are a bit like primitive organelles. The term prokaryote stems from the Greek words for ‘before’ and ‘nut or kernel’.

Eukaryotic cells have a well-defined membrane-bound nucleus, containing DNA organized into chromosomes, and membrane-bound organelles such as mitochrondria (site of respiration), golgi apparatus (a packaging and assembly organelle) and the endoplasmic reticulum (with a major function in protein transport) to name a few.

The table below highlights the main groups of microorganisms, a few well-known examples from each and whether they are pro- or eukaryotic. We will go into more detail on the individual groupings in a later article.

That was your introduction to the wonderful world of microbes. Stay tuned for the good, the bad, and the ugly—where you will learn that wonderful doesn’t always mean pleasant!