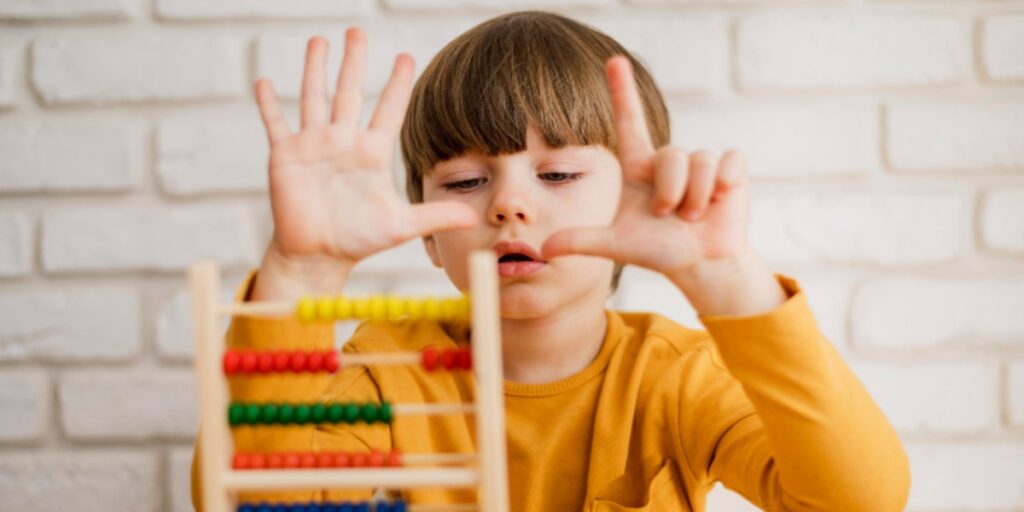 Many biological applications that use cells, such as microbiology, cell culture, and blood work, require that we determine cell concentration for our experiments.

Cell counting is actually quite straightforward and requires a counting chamber called a hemocytometer, a device invented by the 19th-century French anatomist Louis-Charles Malassez to perform blood cell counts.

A hemocytometer consists of a thick glass microscope slide with a grid of perpendicular lines etched in the middle. The grid has specified dimensions so that the area covered by the lines is known, which makes it possible to count the number of cells in a specific volume of solution.

The most common type of hemocytometer has an “H” shape engraved in the middle that encloses two separate mirror-like polished grid surfaces and provides the coverslip mounting area (Figure 1).

Here, we’ll talk you through using a hemocytometer and calculating your cell concentrations accurately.

1. Dilute Your Sample with Trypan blue

Trypan blue is a stain that allows you to distinguish dead cells from living cells. When mixed with your cell sample, any dead cells will be stained blue by the dye, meaning that you can count only those cells that are living and viable.

You can dilute your sample with trypan blue at any ratio, but a 1:1 ratio is most common. Whatever dilution you use, make sure to note it down as you’ll need this for your final calculation.

Before you get started, ensure that both the hemocytometer and its coverslip are clean by removing any dust particles with lens paper. Coverslips used for mounting on hemocytometers are specially made to be thicker than conventional microscopy coverslips because they must be able to overcome the surface tension of a drop of liquid.

Make sure you place the coverslip over the counting surface before loading the cell suspension. Then place the pipette tip with your sample into one of the V-shaped wells, and gently expel the sample. The area under the coverslip fills by capillary action.

Enough liquid should be introduced so that the mirrored surface is just covered, usually around 10 µl, but don’t overfill the surface. You can load two samples on one hemocytometer, one into each of the two grids.

The loaded hemocytometer is then placed on the microscope stage and the counting grid is brought into focus at low power. Allow the sample to settle for a couple of minutes and avoid moving the coverslip as it might introduce air bubbles and make counting difficult.

3. Counting Cells in a Hemocytometer

When counting cells that overlap an exterior line or ruling, count only those cells on the top or right-hand line of the large square to avoid counting cells twice. Suspensions should be dilute enough so that the cells or other particles do not overlap each other on the grid, and should be uniformly distributed.

Figure 3. Counting cells in a hemocytometer.

To perform the count, determine the magnification needed to recognize the desired cell type and systematically count the cells in selected squares so that the total count is approximately 100 cells, a minimum number of cells needed for a statistically significant count.

You can calculate your cell concentration using the following formula:

So, for example, if you diluted your sample 1:1 with Trypan blue (dilution factor is 2 in this case), and you counted 325 cells in the four corner squares plus the central big square (number of squares counted is 5), then:

That’s it! Once you understand the basics of using the hemocytometer, cell counting really is as easy as 1, 2, 3! We’d love to hear any of your tips for cell counting; drop us a line in the comments.

Share this to your network:
TwitterFacebookLinkedIn
Written by Yevgeniy Grigoryev